It was a chilly morning at Freedom Park in downtown Cleveland on Sunday, but according to Yonah the Groundhog, the cold temperatures won’t last for much longer!

After a little bit of a delayed arrival, Yonah did not see his shadow!

“Today is the inaugural, the very first of what we hope will become an annual event here. And it’s been a pleasure for us to be able to be a part of this,” said Powell.

A decent crowd came out for the event, which also featured another furry creature, a badger. He was tasked with predicting the winner of Super Bowl LIV.

By the way, he chose the San Francisco 49ers.

And the animals weren’t the only ones allowed to make predictions. Attendees could participate by placing votes on whether Yonah would predict six more weeks of winter or an early spring.

It is to be determined rather or not our furry friends are correct in their calls. Until then, the festivities at Freedom Park were a great example of a national event made local. 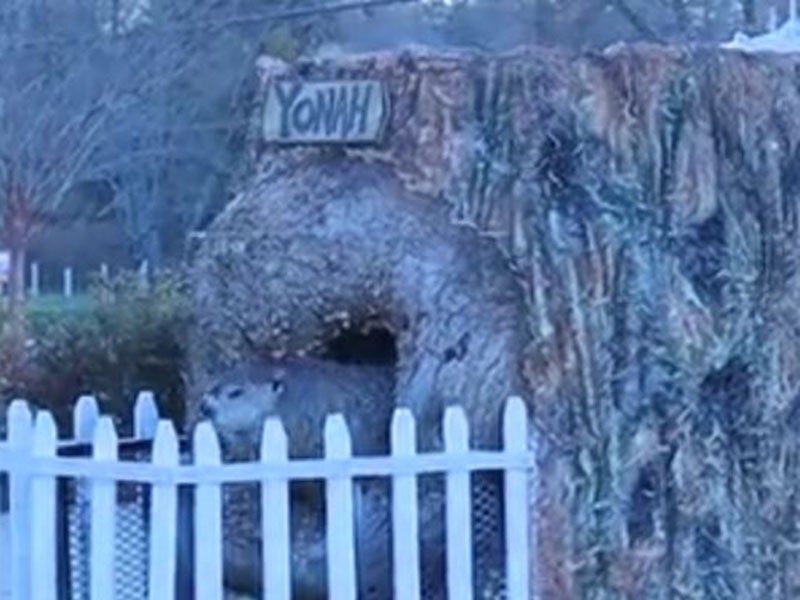