The bodies of a young brother and sister who were murdered earlier this month in Gainesville will be returned to Mexico for funeral services.

Mateo Miranda Jaramillo, 5, and Katherine Miranda Jaramillo, 6, were found stabbed to death at their home on Crescent Drive on Friday, Dec. 11. Hall County Sheriff's Office investigators said the children's mother was also found at the scene with cuts on her body; she was taken to the hospital and later charged with the slayings of her children.

Both Mateo and Katherine were students at White Sulphur Elementary School on Old Cornelia Highway in Hall County.

Locally, Hillside Chapel Funeral Home and Cremation Services on McEver Road in Gainesville is coordinating services for the children.

The mother, Berenice Jamarillo-Hernandez, 26, was jailed on Dec. 13 on two counts of felony murder, two counts of malice murder and two counts of aggravated assault-cutting. She is also on an immigration hold, according to jail records. Investigators have not indicated what prompted the attacks on the children. 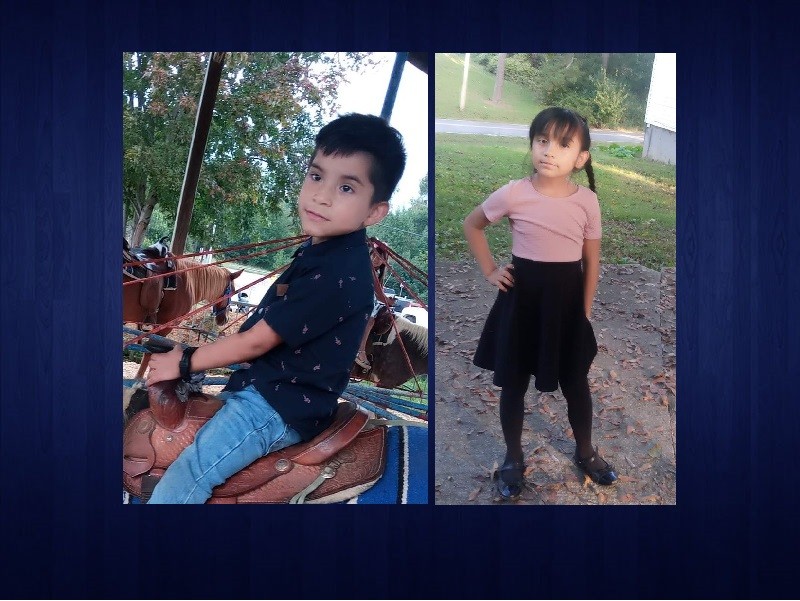