The Hall County Sheriff’s Office provided over 100 bicycles to local families in need Friday during their annual Christmas Bicycle program.

According to a press release from the Sheriff’s Office, 112 bicycles were provided to those in need at no cost. Bikes were provided to 37 individual families and to the Edmondson-Telford Child Advocacy Center, Hall-Dawson CASA Program and Hall County Victim Services.

Deputies also delivered bikes to the homes of families who could not attend.

The release says funding is typically raised for the program through the Sheriff’s Show & Shine summer car show, and through donations from deputies and the community. However, the car show was canceled this year due to the pandemic.

Even with this cancelation, support from local businesses and individuals pushed the program past its $10,000 goal, according to the release.

“We knew the program would be difficult to pull off this year,” Sheriff Couch said in a prepared statement. “That difficulty is the exact reason the bicycles for families were so important this year. We feel blessed that so many have stepped up to support the program to help us provide a little Christmas joy for many children who would have otherwise been without gifts.” 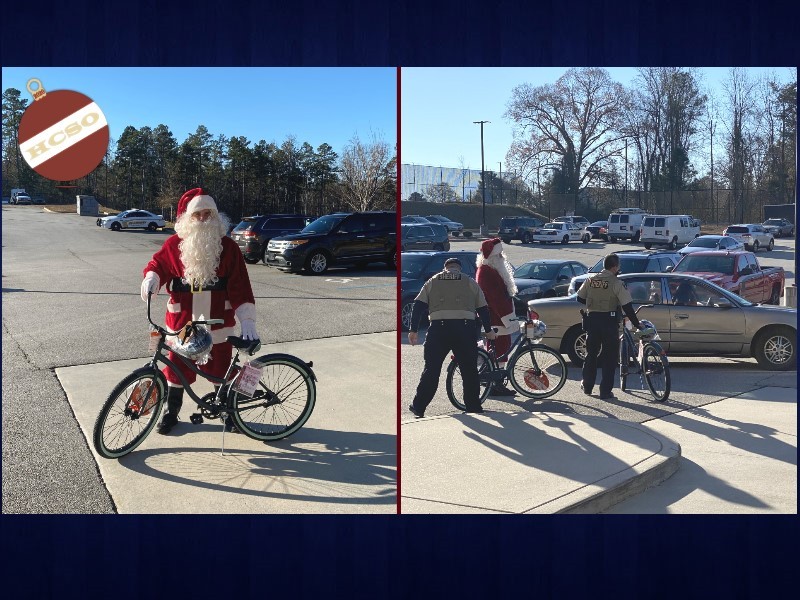 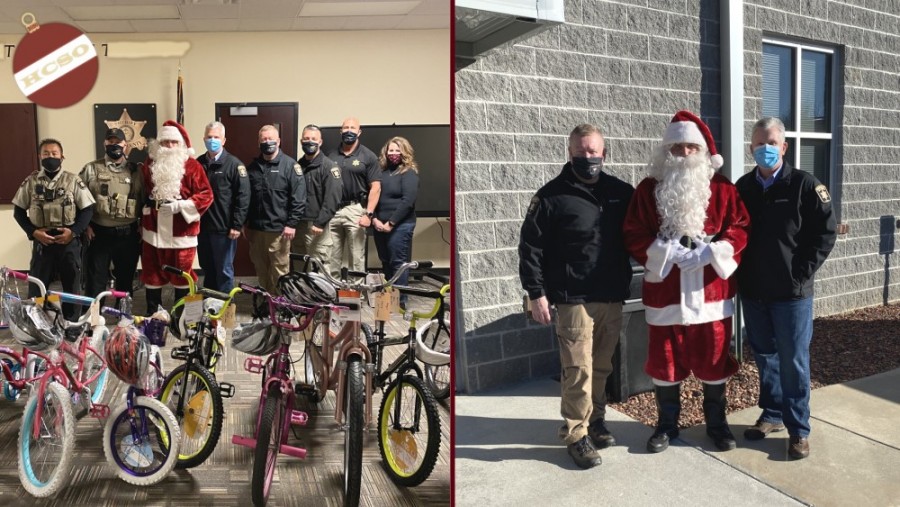