Reisman was the catalyst in the Red Elephants strong first-half performance, scoring 12 of his 20 to help Gainesville to a 37-16 halftime advantage.

It also helped the Red Elephants weather a poor offensive performance in the third period. Denmark outscored Gainesville 15-4 to close the gap, 41-31.

Reisman (6 points) and Pitts (9 points, 5 of 6 from free throw line) combined for 15 points in the final period to preserve the win.

A one-point third quarter was the ultimate dagger in the Knights' loss to Walnut Grove on Friday.

Johnson (2-4, 0-2 Region 8-5A) had pulled within nine points by halftime but a lackluster third period left the Knights down 42-22 after three.

The Leopards outscored Cherokee Bluff 22-12 in the fourth quarter to tie the game and send it to overtime.

In overtime, the Bears struggled to find the basket and Banks County didn't. The Leopards outpaced Bluff 16-6 in overtime to win.

Banks County had four players in double figures and three with double-double performances. 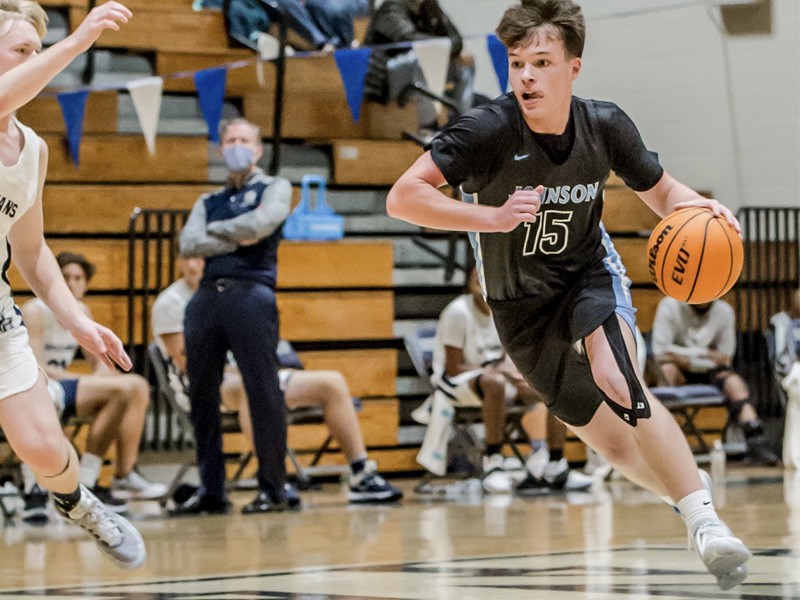