DAWSONVILLE — Fans from across the state, and the country, flocked to Dawsonville on Monday to celebrate Chase Elliott's NASCAR Cup Series championship.

The Dawsonville native captured his first series title in dominating fashion on Sunday at Phoenix Raceway.

The celebration in Dawsonville continued for hours after the win on Sunday with the iconic Dawsonville Pool Room "si-reen" blaring across the small north Georgia town for hours.

On Monday, the win was celebrated by thousands with Elliott driving his famed No. 9 Chevrolet Camaro through downtown while stopping for just a few minutes to do an impressive burnout on the square.

Elliott said a lot of "dreams were granted yesterday" and was humbled by the masses that turned out to commemorate his championship win.

"Thank you .. overwhelming ... amazing ... it reminds me of the Moonshine Festival with people everywhere," Elliott said to the crowd. "I guarantee you there's not another driver in NASCAR that would have this to come home to. It's amazing. I'm looking forward to remembering this day for a long time. You guys have made this very special." 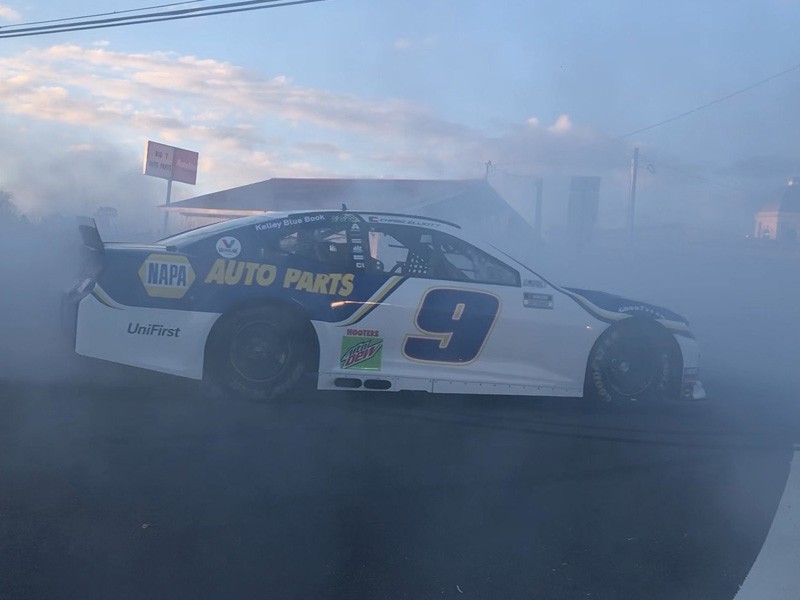 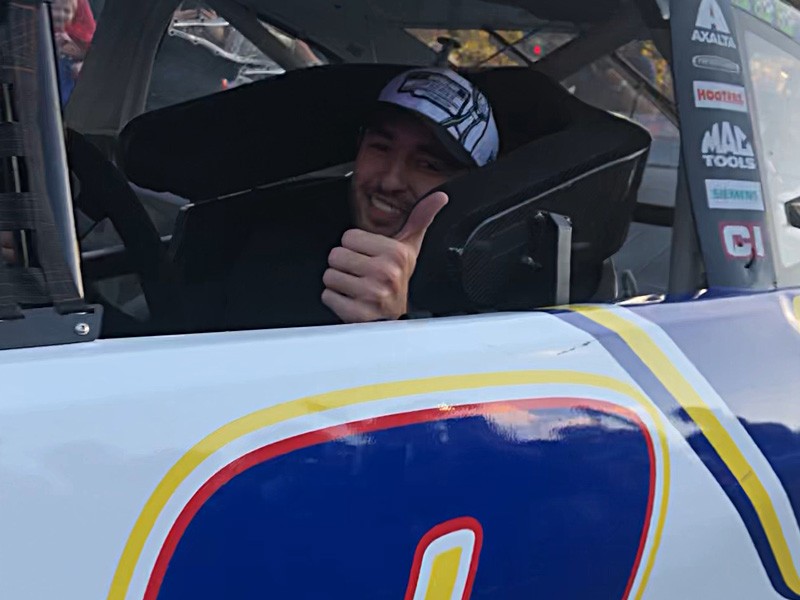 Dawsonville's Chase Elliott gives a thumbs up after the burnout on the square. Photo/Tim Whitmire 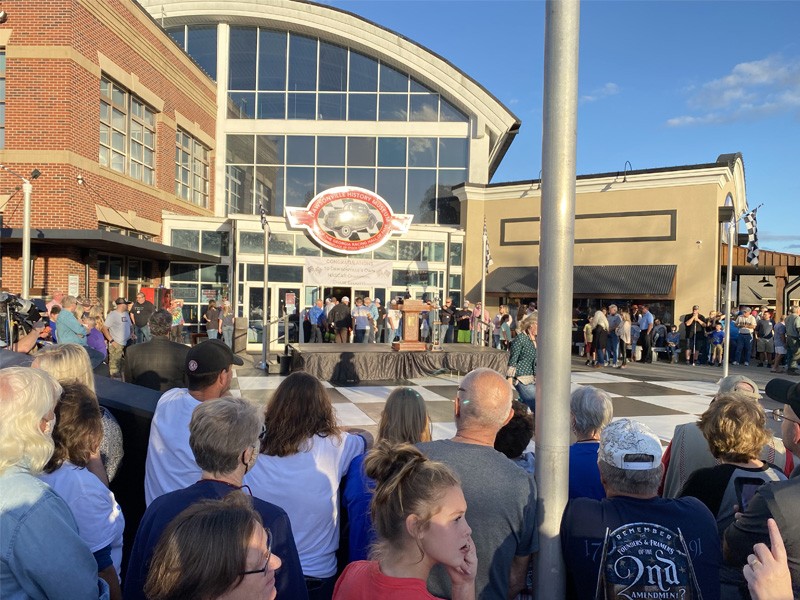 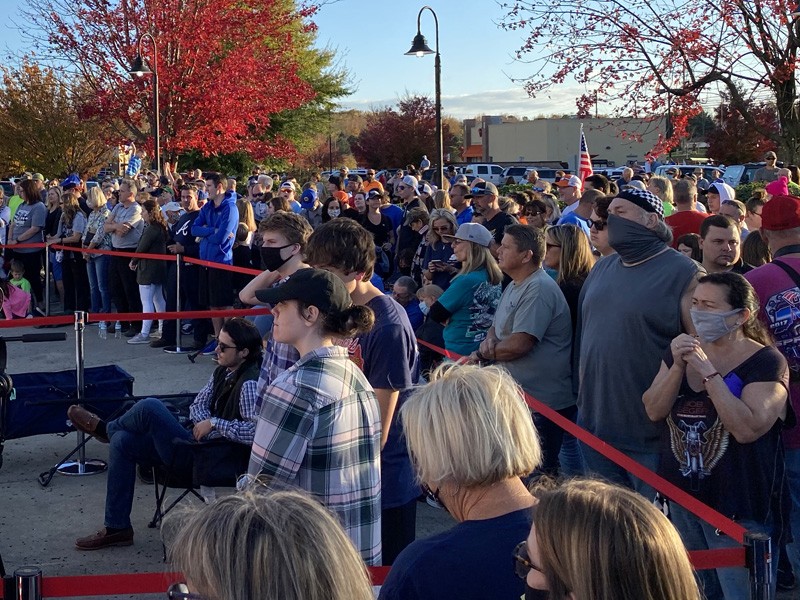