A Gainseville resident and their dog made a narrow escape before they lost their home in what started out as a basement fire.

According to Gainesville Fire Division Chief Keith Smith, on Saturday firefighters responded to multiple calls of a fire on Pearhaven Lane off of Mountain View Road at 4:30 p.m.

Smith said upon arrival, crews found heavy smoke coming from the basement and one occupant advised a dog was still inside the residence.

According to Smith, an additional fire was found in the garage as the fire had penetrated from the basement into the walls of the garage.

One person was transported to Northeast Georgia Medical Center for smoke inhalation and no other injuries were reported. The residence, according to Smith was a total loss.

The cause of the fire is under investigation by the Gainesville Fire Department’s Fire Marshal’s Office. 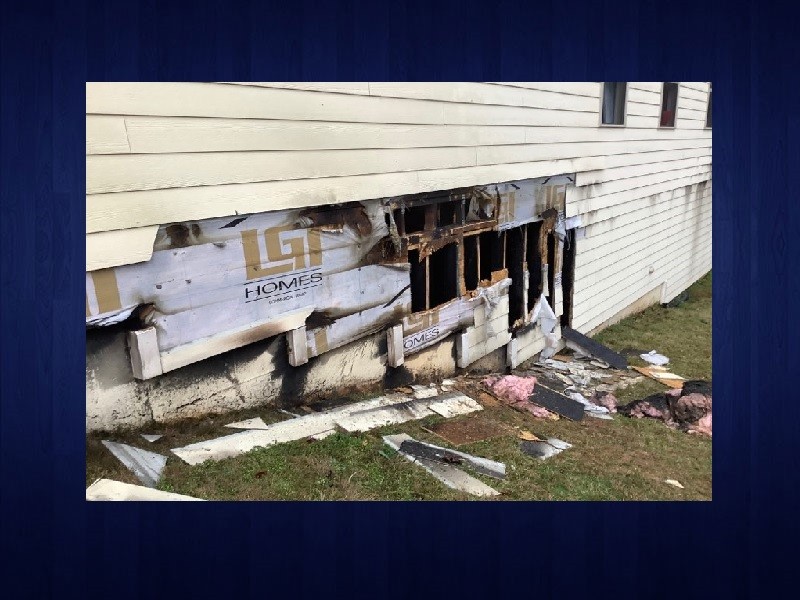