A 37-year-old Ellijay woman is serving a prison sentence for setting a fire in Gilmer County earlier this year.

Safety Fire Insurance Commissioner John F. King confirmed Wednesday the sentence was handed down in May against Nora Patricia Richardson.

"Richardson set the fire to a couch in her living room. Another individual was inside the home at the time the fire originated. Luckily, that individual was able to escape unharmed,"  King said in a press statement. "However, Mrs. Richardson’s blatant disregard for human safety should serve as a reminder; arson will not be tolerated and criminals found guilty of arson will be punished to the full extent of the law.”

Investigators said the fire was set on January 12, 2019 inside a single-wide mobile home at 67 Stephens Run in Ellijay. The home suffered minimal damage in the fire. Richards was arrested shortly after the fire was discovered. She was indicted on arson charges in April and convicted and sentenced the next month. 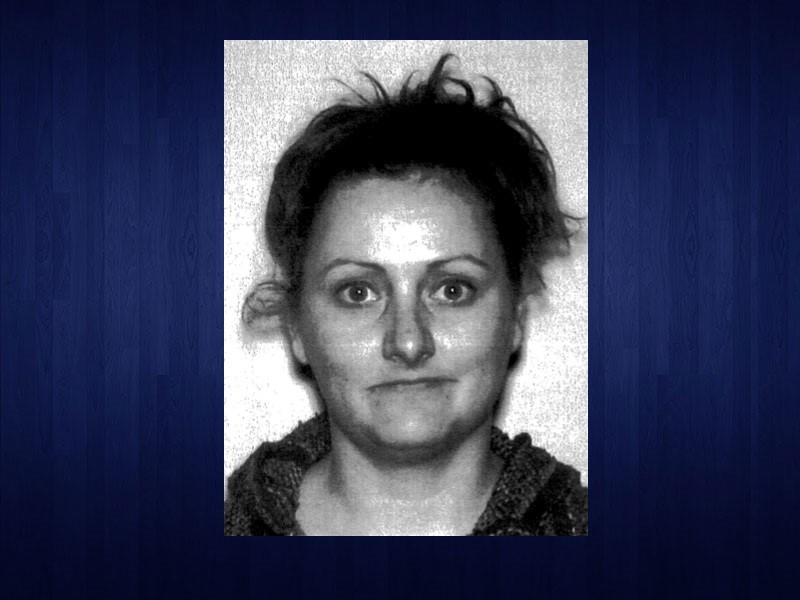