Dacula intersection to be named after a former mayor

Known for his affinity for doing business at Waffle House, Dacula city leaders hope to name a new intersection where his favorite location used to sit in the name of the former mayor.

According to the Atlanta Journal Constitution, Senator P.K. Martin and Representative Chuck Efstration, who both represent Dacula, presented resolutions asking that the new interchange at U.S. 29 and Harbins Road be named after the late mayor Jimmy Wilbanks.

Wilbanks served the city in the 70's and again for a over decade before losing his battle with cancer.

A naming ceremony will be held at the Dacula City Hall on August 12th at 3:00p.m. 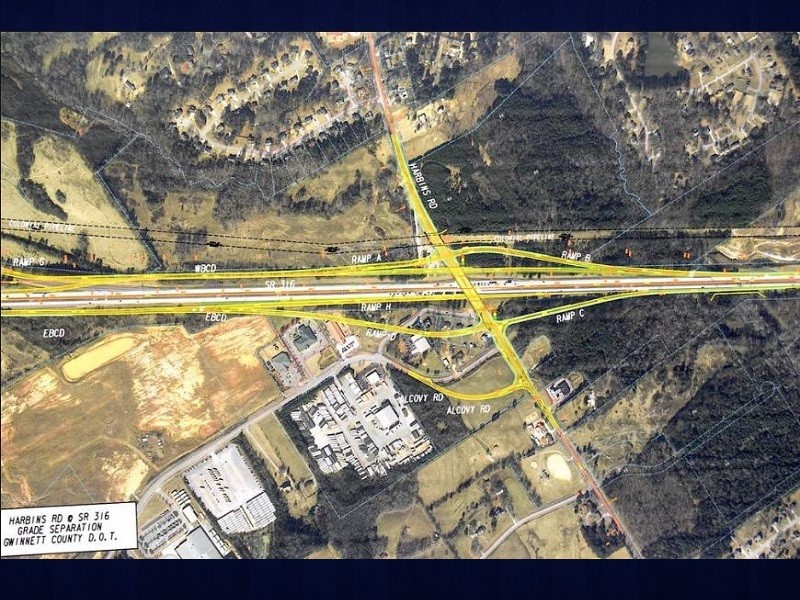