WDUN Meteorologist John Wetherbee said the skies were a little grayer and a little drearier Wednesday, but rainfall rates weren't very impressive across the state. He said Gainesville only saw 200ths of an inch (or .1 inches) of rain Wednesday. But Thursday, rainfall at the Gainesville airport was .14 as of 10 a.m.; It's been 22 days since the last measurable rainfall there, May 12, which yielded .17.

"Tropical moisture continues to push out of the Gulf, right across the southeastern states into Georgia and some of the heaviest rain may be across the North Georgia mountains," Wetherbee told Georgia News Network. "There also may be enough rain to add up to several inches by the time we get to the end of the week."

That means being aware of flooding and the possibility of flash floods later in the weekend, Wetherbee said. But for now, he said to enjoy what rain we were getting, especially those wanting a lush lawn or an abundant garden.

And, he reminded commuters to be cautious while on the roads and not only during the heavier rain times expected this weekend.

By the way, summer officially begins on the solstice on June 21. 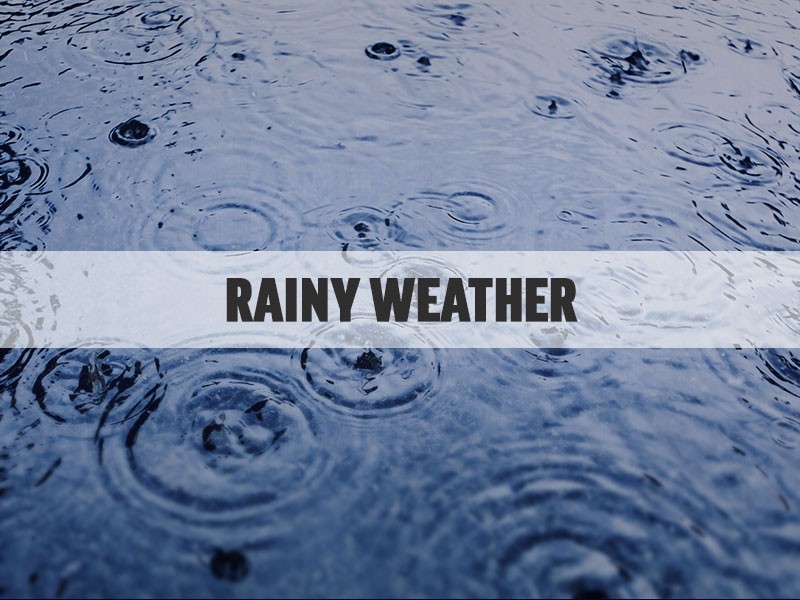