Racing to return to Gresham Motorsports Park in 2020

Racing is set to return to Jefferson, Georgia in May of 2020.

After sitting dormant for almost six years, Gresham Motorsports Park will host the asphalt Super Late Models of the Southern Super Series on May 16-17, that according to a release on Speed51.com.

According to the release, the event will be promoted by Tim Bryant of the Southern Super Series and Bob Dillner of Speed51.com, who will work closely with track owner Jim Gresham as the event progresses. Former World Crown winner and track promoter Micky Cain will also be a part of the management team, per the release.

Pendergrass, Georgia’s Paul Kelley was the all-time World Crown winner, bagging four of the prestigious winner’s trophies during his career.

The track also operated under the names Georgia International Speedway and Peach State Speedway before being renovated in 2009 and reopened as Gresham Motorsports Park.

The speedway continued to host asphalt short track races until it closed at the end of 2014. It has sat dormant since.

Further information on the May 16-17 race weekend will be announced at a later date. 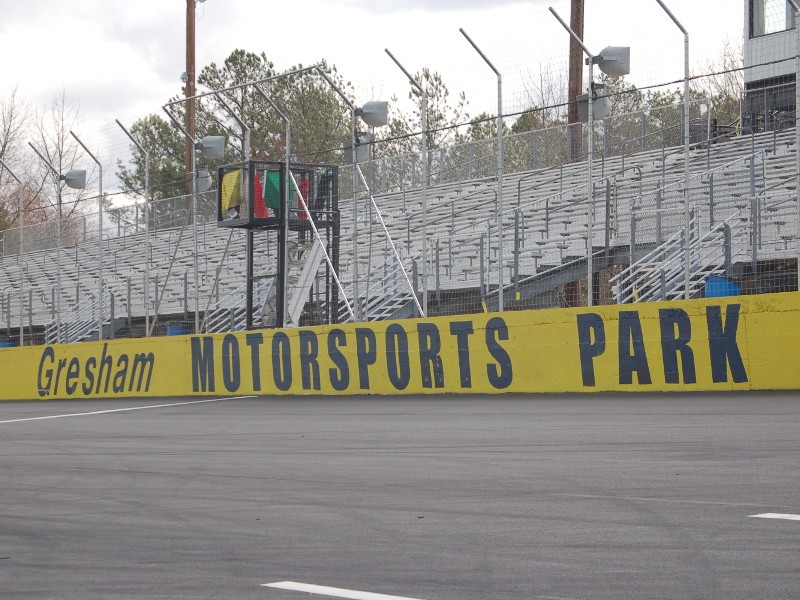 Gresham Motorsports Park, which has sat dormant since 2014, will reopen to host the Southern Super Series Super Late Models in May of 2020.