Candid Conversations: The impact of officer-involved shootings on law enforcement

Candid Conversations is a periodic feature where community leaders and experts offer their thoughts on current topics of concern to the North Georgia region.

So far in 2019, the Georgia Bureau of Investigation has been called upon to investigate 72 officer-involved shootings in the state. Neither the Hall County Sheriff's Office nor the Gainesville Police Department have escaped such shooting incidents this year. In Hall County, Deputy Blane Dixon died when he was shot in a confrontation with theft suspects in July. In Gainesville, officers opened fire in two separate incidents, both of which ended in the deaths of those who were shot; those two shootings happened 10 days apart in September.

In these cases, the focus first turns to the person who is shot and wounded - or in many cases - shot and killed during a confrontation with an officer. When a suspect is killed, the community wants to know the "why" behind a shooting, often questioning an officer's use of gunfire to stop a volatile situation.

Both Hall County Sheriff Gerald Couch and Gainesville Police Chief Jay Parrish agreed to sit down with AccessWDUN for a conversation about the incidents that have happened this year in their jurisdictions, focusing specifically on how such shootings impact the officers and deputies in their departments.

(You can listen to B.J. Williams' interview with Hall County Sheriff Gerald Couch and Gainesville Police Chief Jay Parrish in the audio window to the left side of the story.) 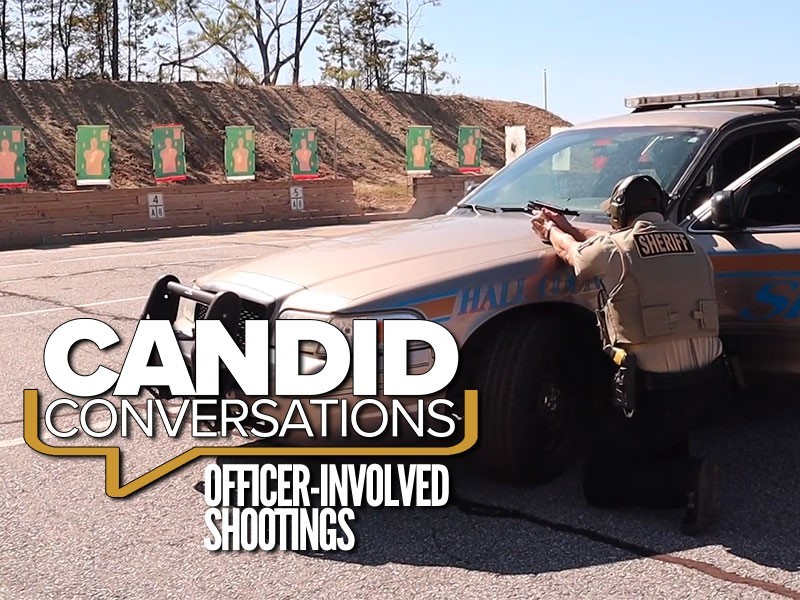