A Democratic presidential debate is coming to the state of Georgia next month.

According to a report in the Atlanta Journal Constitution, the state Democratic Party confirmed the debate will be held Nov. 20, although a specific location has not been selected. Nikema Williams, the state party chair, told the newspaper the event likely will be held in the metro Atlanta area. Last month, Atlanta Mayor Keisha Lance Bottoms said the city was making a push to host one of the debates.

To date, Democratic presidential candidates have faced off on debate stages in Miami, Detroit and Houston. The fourth debate is next week in Westerville, Ohio, which is a suburb of Columbus.

MSNBC and the Washington Post will host the event. 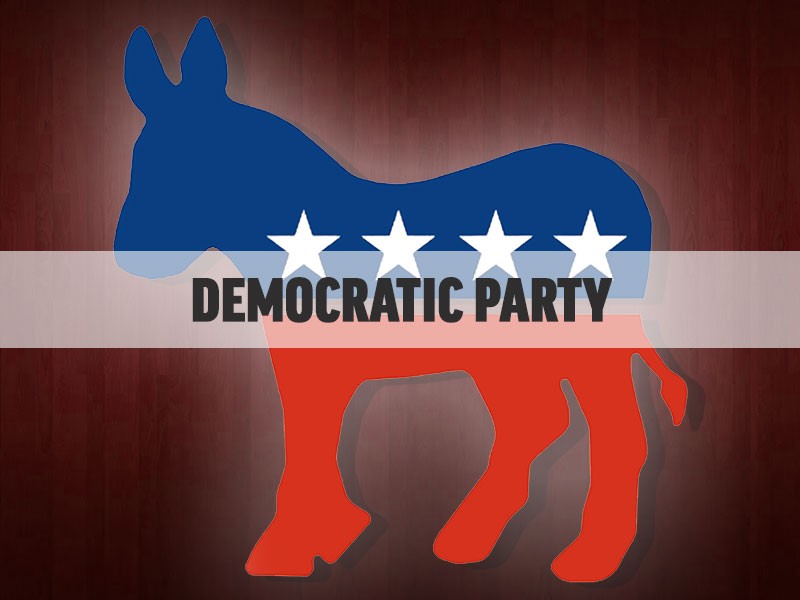