Hunter Ramsey waited until the very end to score his first win of the season.

The second generation driver took home his first career Wally trophy after working his way through the Jr. Drasgter ranks. 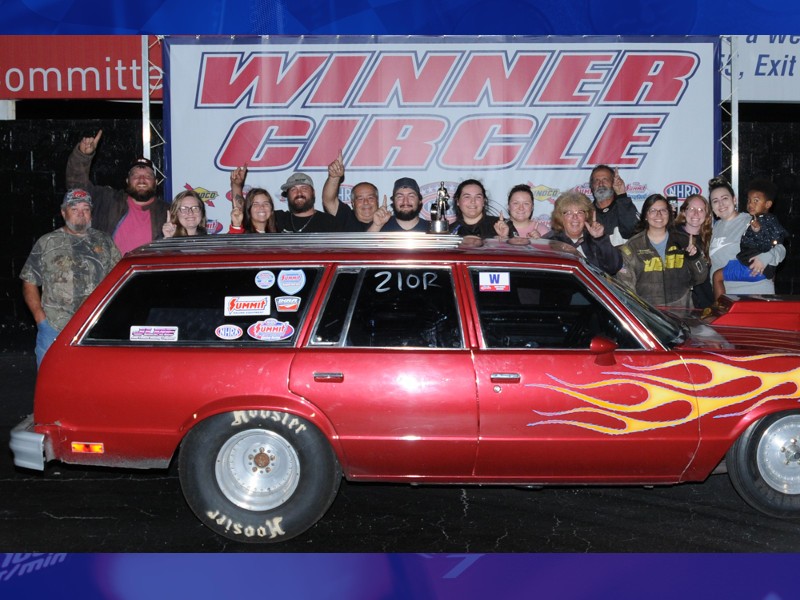