Gwinnett Police search for man who tries, fails to make coffee during burglary

A series of businesses on Bailey Ave. were hit Monday morning between the hours of midnight and 3 a.m., Gwinnett County officials said in a press release Wednesday.

The suspect spent the duration of the time stealing computer equipment, televisions, sports memorabilia and food.

He can be seen in the video wearing a baseball helmet while attempting to make coffee in what looks like a Keurig-style coffee maker. Since the suspect could not operate the coffee maker successfully, he stole several of the coffee pods instead.

"At one point, he may have even attempted to steal a van parked on the property. Detectives are eager to identify this suspect," Cpl. Michele Pihera said in the press release.

Tipster can remain anonymous by contacting Crime Stoppers at 404-577-TIPS (8477) or visit www.stopcrimeATL.com

Crime Stopper tipsters can receive a cash reward for information leading to an arrest and indictment in this case. 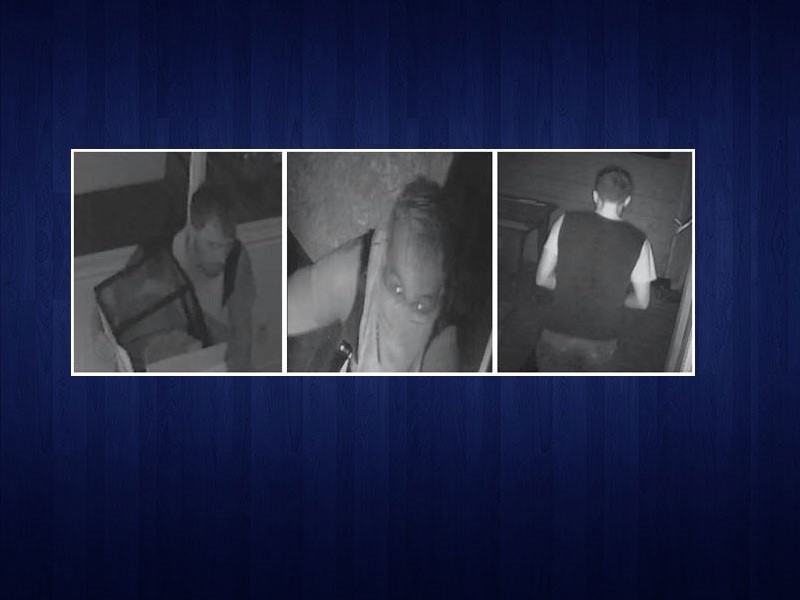