A 22-year-old Hall County man has been charged in the murder of his father at a home located in the northwest part of the county.

Deputies went to the home on Looper Lake Road Friday when the ankle monitor assigned to Daniel Wallis Burchardt sent a tamper alert.

Ware said a lookout was issued for Burchardt and his father's car.

A short time later, White County Sheriff's Office deputies responded to a suspicious car parked in a field on Post Road. When deputies ran the plates, they discovered it was the missing car and Daniel Burchardt was sleeping inside. He was taken into custody without incident.

Ware said Burchardt was booked into the Hall County Detention Center on charges of murder and felony escape. He was already on house arrest probation for charges of VGCSA (Possession of Synthetic Cannabinoids and Possession of a Drug Related Object), aggravated assault and burglary.

He is being held without bond. 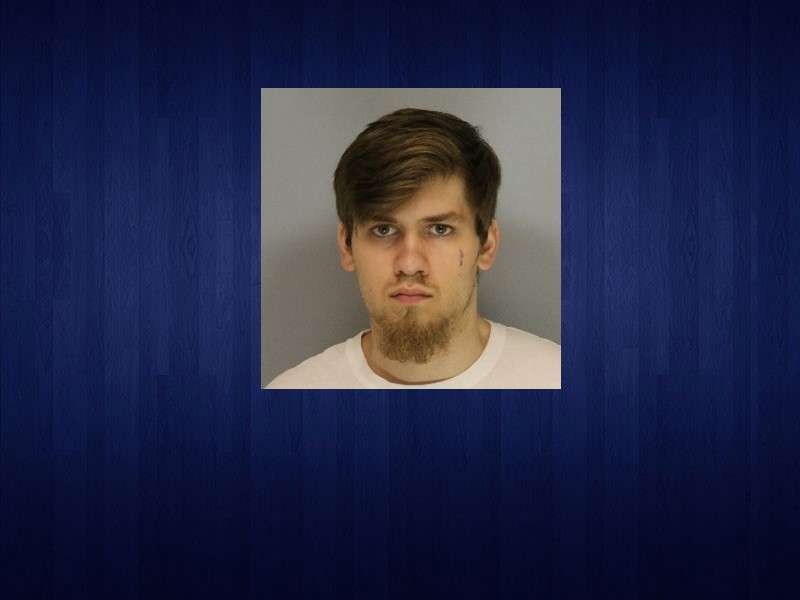