The gunman in the Thursday morning murder-suicide in Lumpkin County is identified at Kelley James McDonald Jr. 39, Tampa.

Two female victims were apparently murdered, and three children injured, with the shooter (McDonald) taking his own life in the process.

Lumpkin County Sheriff's deputies were called to the scene around 8:30 A.M.. on Bryn Lane, near the Dawson County line, said Sheriff Stacy Jarrard in a news conference Thursday afternoon.

Deputies believe the shootings stemmed from a domestic incident that happened in Florida.

"All the investigation at this time appears to (show) a domestic situation between a husband and wife, or girlfriend," said Jarrard.

"They had left the Florida area to come here to hide, for safety. The suspect had found them at this location."

The woman fled Florida to her sister's home in Lumpkin County.

A 16-year-old girl was also shot, but her injuries "appear survivable," according to Jarrard. She was taken to an Atlanta-area hospital.

"Last I had heard, her diagnosis was still promising," said Jarrard.

A 13-year-old, who fled to a nearby home when the gunfire started, and a 2-year-old were also injured, though their injuries do not appear to be life-threatening.

Deputies are also on the lookout for a gold- or champagne-colored Ford Explorer SUV, driven by a white female wearing aviator-style sunglasses that was apparently unfamiliar to nearby residents.

"We do not know how the male got to the residence at this time. We have not found a vehicle that he would have been driving in, at this time," said Jarrard, adding that they aren't sure if the SUV had anything to do with the crimes.

Authorities have not released the victims' identities. The Georgia Bureau of Investigation has been called to assist with the case.

"If people could, pray for the child that's undergoing surgery (in Atlanta)," said Jarrard.

CrimeStoppers-Tampa confirms McDonald was wanted for Domestic Battery by Strangulation, Domestic Violence & Burglary with Assault/Battery and Domestic Violence. Warrants for McDonalds arrest were issued on February 23 in Hillsborough County, FL. 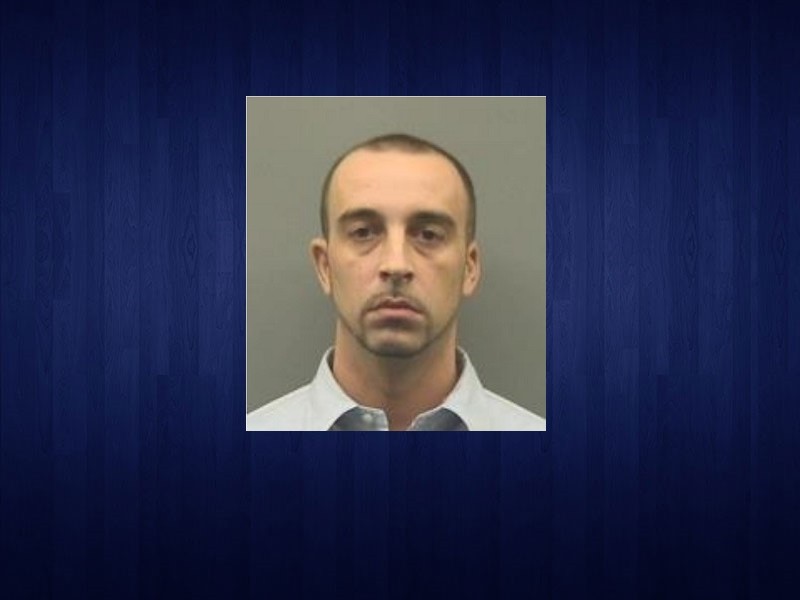