Authorities say they've captured an inmate who apparently left an outside grounds detail at the Jackson County Prison.

Marcus Mahaffey was captured Wednesday afternoon in the Jefferson area, according to a social media post by the Georgia Department of Corrections.

Officials said Mahaffey was taken into custody with help from the Jackson County Sheriff's Office after "leads were developed."

Mahaffey was convicted on charges of possession of a firearm by a convicted felon, among other offenses. 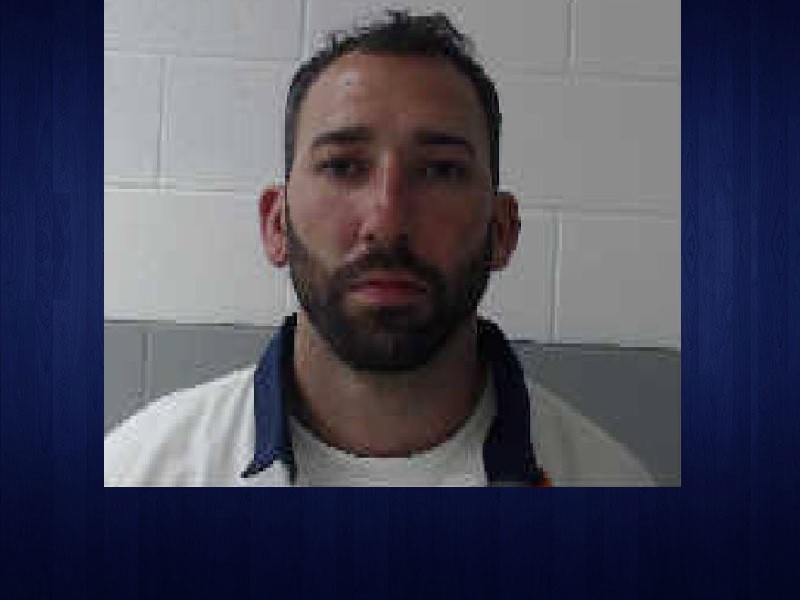