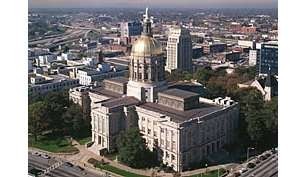 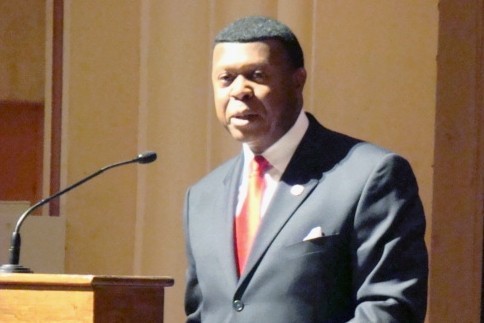 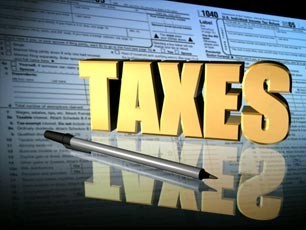 Chicken eating is serious business in Gainesville
“Around these parts, a body needs to know right from wrong when it comes to eatin’ chicken.” Those were words spoken with great solemnity by a witness Wednesday afternoon at Wild Wing Café as police handcuffed an overt chicken etiquette scofflaw. 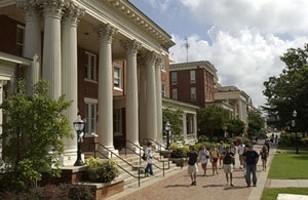 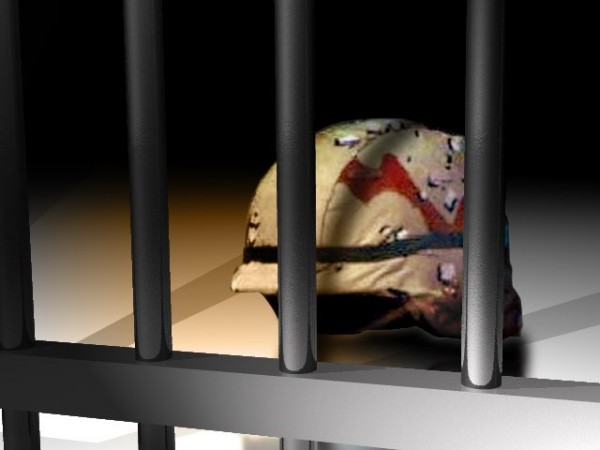 GI court-martial trial delayed
A military judge has delayed until next year the court-martial of a Fort Stewart soldier charged with the 2008 slayings of a superior and a fellow U.S. soldier in Iraq. 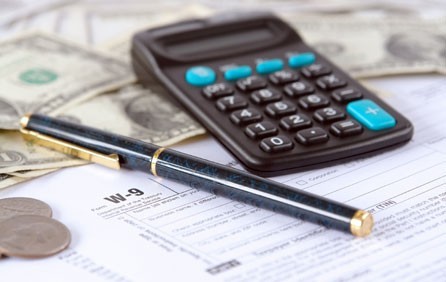 Senate OK's tax overhaul bill
ATLANTA (AP) The state Senate adopted a bill aimed at giving Georgia's tax code a facelift.
The bill cleared the state Senate on Tuesday.
It would create two panels that would offer suggestions for revamping Georgia's tax laws, which GOP leaders say are outdated.
The bill would establish the 11-member 2010 Special Council on Tax Reform and Fairness for Georgians and the 12-member Special Joi 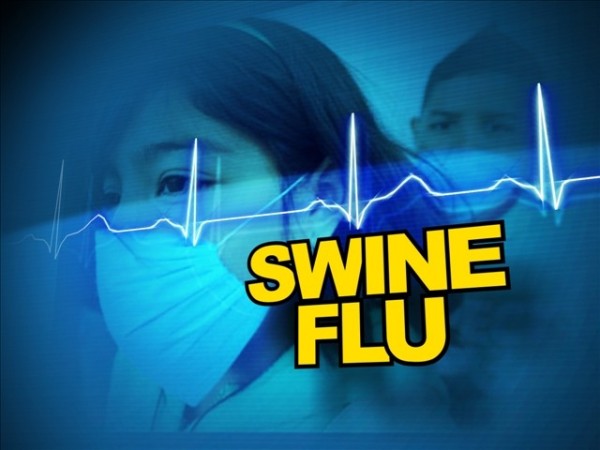 Swine flu and pregnancy
The most complete analysis of swine flu deaths among pregnant women last year indicates that quick treatment with Tamiflu or a similar medicine saved the lives of many. 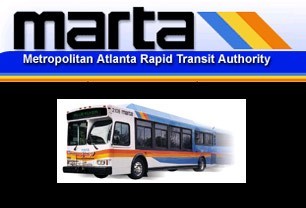 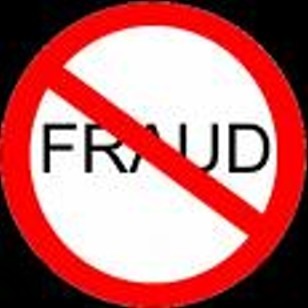 Roofers face charges
Two men are facing charges after authorities say they took money to repair a roof but instead, climbed atop a Canton woman's home and sat there.