ATHENS, Ga. (AP) — A wide receiver who recently transferred to Georgia from Mississippi State was jailed in Athens on Monday on felony and misdemeanor charges.

Rodarius “Rara” Thomas was booked at around 4 a.m. on a felony charge of false imprisonment and a misdemeanor count of family violence battery, according to Clarke County jail records.

Jail records showed Thomas was arrested by University of Georgia police. Other details were not immediately available, and it was not immediately known if Thomas had an attorney who could speak for him.

Thomas, who is from Eufaula, Alabama, was Mississippi State’s leading receiver last season, with 626 receiving yards on 44 catches and seven touchdowns. In December he announced his transfer to Georgia, which won its second straight national championship on Jan. 9. 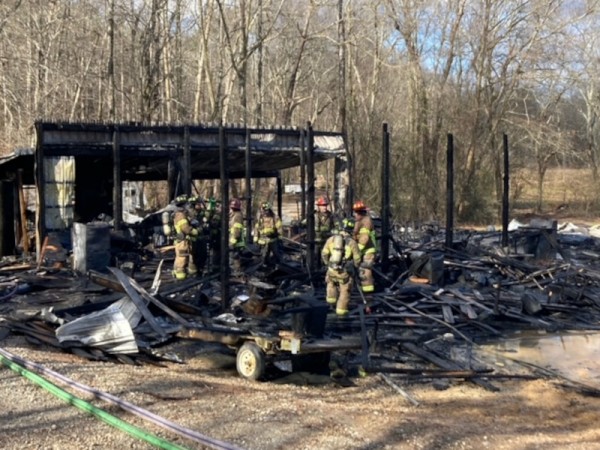 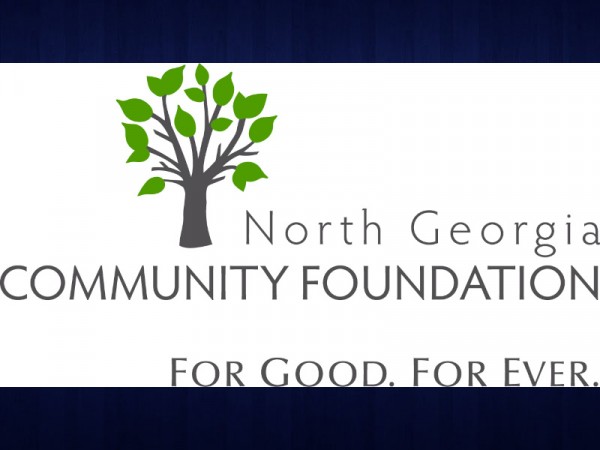 In a first, women's AP Top 25 has no teams from Texas
For the first time in the 47-year history of The Associated Press women’s basketball poll no team from Texas is in the Top 25

With Djokovic's leg OK, he sees Australian title realistic
It took about a week for Novak Djokovic to go from worrying about whether he simply could play a match at all on his injured left hamstring to thinking he can win the Australian Open

Shelton, Paul give US 3 men in quarters at Australian Open
The next stop on Ben Shelton's impressive debut run at the Australian Open will be the quarterfinals
AP Sports

Woman's body found at Lanier Point Apartments in Gainesville
An investigation is underway Monday morning after the Gainesville Police Department said it found a woman's body at an apartment complex in the city.
By Austin Eller 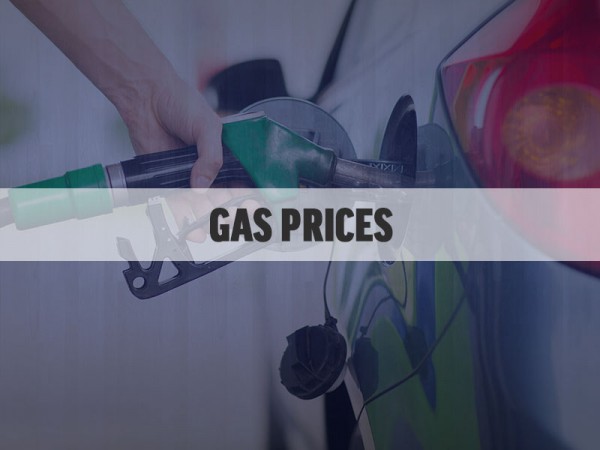