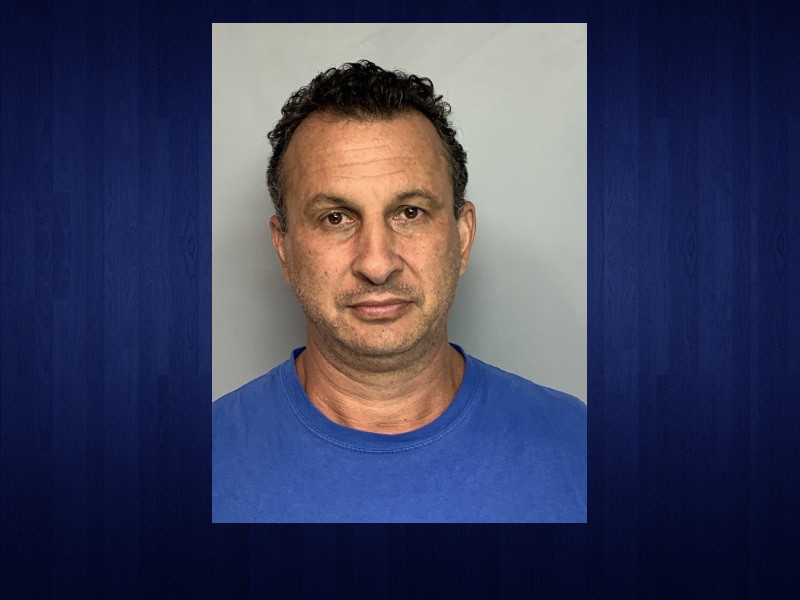 A board-certified vascular surgeon who has worked in Gainesville was arrested by the Hall County Sheriff's Office Tuesday in a sexual assault case.

The Hall County Sheriff's Office said in a press release Michael Hart Lebow, 52, of Gainesville, was arrested at his home on Shirley Road. Lebow is listed as a provider with University Vascular in Gainesville.

AccessWDUN has reached out to University Vascular to confirm the details of Lebow's employment status.

The sheriff's office began the investigation about two months before Lebow's arrest.

Lebow was charged with child molestation and aggravated sodomy, both of which are felony offenses. The investigation is ongoing and additional charges are possible.

Anyone who has information for Hall County Sheriff's Office investigators is asked to call Investigator Michael Alford at 770-533-7690.

This story will be updated as more information is available.