ATLANTA (AP) — Pitcher Max Fried became the fifth member of the World Series champion Atlanta Braves to go to salary arbitration, asking for $6.85 million on Tuesday while the team argued for $6.6 million.

Teams have a 9-3 advantage in decisions. New York Yankees outfielder Aaron Judge is the only player still scheduled for a hearing.

Fried, a 28-year-old left-hander, was 14-7 with a 3.04 ERA last year and was 2-2 in the postseason. After losing Game 2 of the World Series against Houston, Fried pitched six shutout innings in Game 6 as the Braves won their first title since 1995. Fried made $3.5 million last year and is eligible for free agency after the 2024 season.

Fried is 7-2 with a 2.77 ERA this season. No statistics or evidence from after March 1 are admissible other than contract and salary comparisons, timing set when Major League Baseball and the players’ association agreed to the deal that ended the lockout.

Arbitration hearings usually are held during the first three weeks of February but were delayed by the lockout.

Deshaun Watson settles 20 civil suits, faces NFL suspension
A person familiar with the NFL's investigation tells The Associated Press that Cleveland Browns quarterback Deshaun Watson's decision to settle 20 of 24 civil lawsuits filed against him for sexual misconduct may not dissuade the NFL from giving him a lengthy suspension

In Pittsburgh, Pirates' overhaul gains momentum by the day
Highly touted Pirates shortstop prospect Oneil Cruz is leading the charge of young players that the club hopes to build around

LEADING OFF: Padres optimistic Machado won't need IL stint
Manny Machado was out of the lineup a day after spraining his left ankle, but Padres acting manager Ryan Flaherty is optimistic the All-Star third baseman won’t need to go on the injured list

Rays trying to stay afloat as injuries hurt offense
The Tampa Bay Rays came into the season with Wander Franco at shortstop, Brandon Lowe at second base and Mike Zunino behind the plate 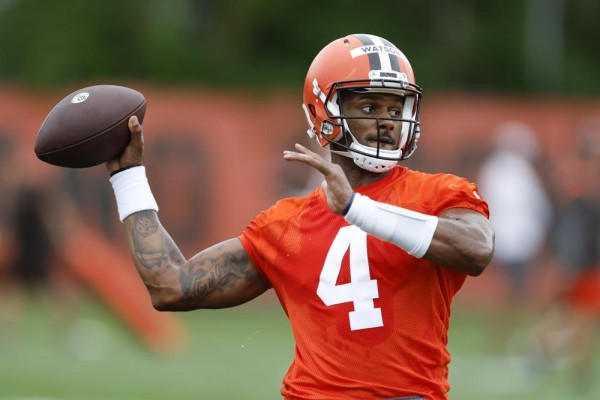 Deshaun Watson settles 20 of 24 sexual misconduct lawsuits
Cleveland Browns quarterback Deshaun Watson has reached an agreement to settle 20 of the 24 civil lawsuits that had been filed by women who accused him of sexual assault and harassment, an attorney for the women said Tuesday...
By Juan A. Lozano AP Sports Writer 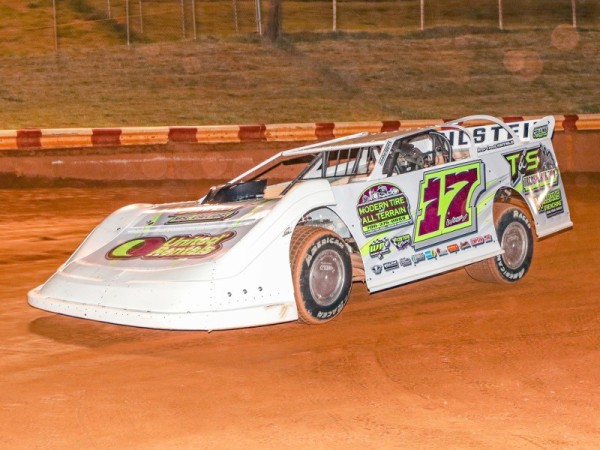