Scottie Scheffler watches from the rough on the first hole during the third round at the Masters golf tournament on Saturday, April 9, 2022, in Augusta, Ga. (AP Photo/David J. Phillip)

AUGUSTA, Ga. (AP) — The Latest on the Masters (all times local):

Chasing his first major championship, Scottie Scheffler is looking to protect a big lead in the third round of the Masters.

The world's top-ranked player built a five-shot advantage over the first two days.

That matches the biggest 36-hole lead in Augusta National history. Four of the five who did it previously went on to capture the green jacket.

The 25-year-old Scheffler made a comfortable par at the first hole and he's still five shots clear of the field. No one is making much of a move on a cool, windy day at the Masters.

First-round leader Sungjae Im started off with a double bogey to drop seven shots behind Scheffler.

Tiger Woods also has slipped from serious contention. He four-putted No. 5 for a double bogey and made the turn at 3 over for the day and a daunting 12 shots off the lead.

A big stumble for Tiger Woods at the Masters.

Woods four-putted the tough fifth hole at Augusta National for a double bogey. That dropped him 11 shots off the lead before Scottie Scheffler even teed off.

Woods' putter was a big asset over the first two days, but he had a three-putt at No. 1 for a bogey Saturday. Then came major trouble at No. 5.

An errant approach left Woods on the green 65 feet from the pin. He putted up a ridge to within 6 feet of the cup, only to need three more putts to get down.

With the leaders waiting to tee off, no one is making much of a move on Moving Day at the Masters.

The cool, windy conditions are preventing anyone from going real low.

Only a handful of players are below par in the third round, led by Viktor Hovland at 2 under with four holes to play.

Tiger Woods is even through his first four holes after bogeying No. 1 and bouncing back with a birdie at the par-5 second.

Scottie Scheffler came into the day with a record-tying five-stroke lead through 36 holes. Woods is nine shots back.

Tiger Woods has teed off in the third round of the Masters, looking to slice into a nine-stroke deficit between him and 36-hole leader Scottie Scheffler.

In his first official tournament since a horrific car crash nearly 14 months ago, Woods made his 22nd consecutive cut at Augusta National.

Winning a sixth green jacket will be much more difficult.

Woods begins the round with a 1-over 145 score. Scheffler is at 8 under, five shots clear of the field and matching the largest 36-hole lead in tournament history.

Only one player who previously built such a big margin at the halfway point failed to go on to win the green jacket.

Even so, Woods believes he still has a shot in the difficult conditions.

“It’s going to be quick, and I need to go out there and put myself there,” he said “If you’re within five or six on that back nine going into Sunday, you’ve got a chance. So I just need to get there.”

It looks like a tough day for going low at Augusta National.

With unseasonably cool temperatures and a stiff breeze whipping across the course, par will likely be a good score in the third round of the Masters.

Half the field has teed off so far. Si Woo Kim made an eagle at No. 2 to get back to even par overall, but only three other players are below par in the early stages of the round.

Scottie Scheffler tees off at 2:50 p.m. EDT, having a built a record-tying five-stroke lead through 36 holes.

The Masters winner gets a gold medal, a green jacket, a lifetime invitation back to Augusta National and a sterling silver trophy.

And this year, more money than anyone has ever won at the Masters.

Augusta National announced Saturday that the winner of this year’s tournament gets $2.7 million out of a total purse of $15 million. Both are tournament records.

The Masters purse and first-place check now match what is offered at the first two stops of the FedEx Cup Playoffs — the St. Jude Championship and the BMW Championship.

If Tiger Woods finishes eighth or better, he'll eclipse $10 million in career Masters earnings alone. A solo eighth finish would pay $465,000. Woods entered this week with $9,556,069 won in his Masters career, by far the most in tournament history.

It is sunny, it is chilly and the third round of the Masters has started at Augusta National.

The temperature was in the low 50's when play got underway for the day on Saturday, unseasonably cool. But the rain from earlier in the week is long gone, with puffy clouds the only thing blocking the view of blue sky over the Masters.

Scottie Scheffler has a five-shot lead going into the third round. He doesn't tee off until 2:50 p.m. and will play with Charl Schwartzel.

Tiger Woods is nine shots back to start the day. He tees off at 1 p.m. 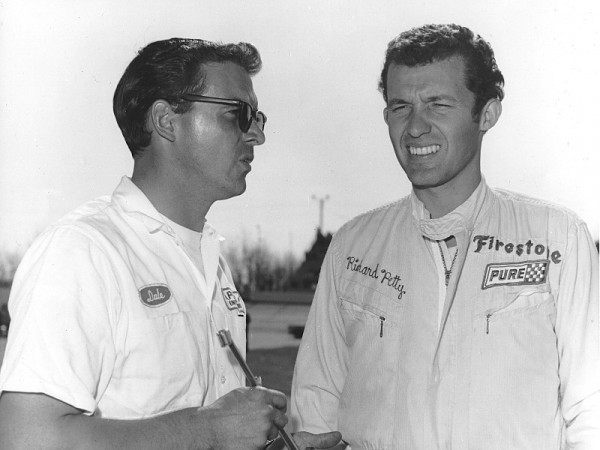 Police: 3 dead in gun range shooting; 40 weapons stolen
Authorities say a couple and their grandson are dead after an armed robbery at a gun range in Georgia

Masters Day 2: All eyes on Scheffler, wind as weekend looms
The weekend couldn’t come soon enough for players at the Masters

Column: Faint signs of progress at the home of the Masters
The only color Harold Varner III has been focused on at the Masters is red
AP Online Golf

Police: Three dead in shooting at Georgia gun range
Authorities say a couple and their grandson are dead after an armed robbery at a gun range in Georgia

Decade after hepatitis outbreak, medical registry might end
A decade after New Hampshire stopped a traveling medical technician who had been stealing drugs and infecting patients with hepatitis C, the Legislature might eliminate a registration system aimed at preventing similar misconduct

Live Updates | Im shoots 74, stays atop Masters leaderboard
First-round leader Sungjae Im wrestled his way to a 2-over 74 in the second round of the Masters and is 3 under through 36 holes 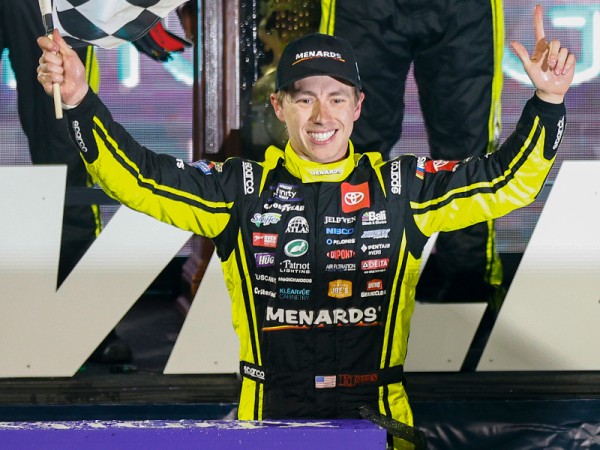 Jones snatches victory from Gibbs in Martinsville brawl
On older tires, Brandon Jones stole an Xfinity Series win from the scion of the owner of his race team on Saturday night at Martinsville Speedway.
By Reid Spencer-NASCAR Wire Service 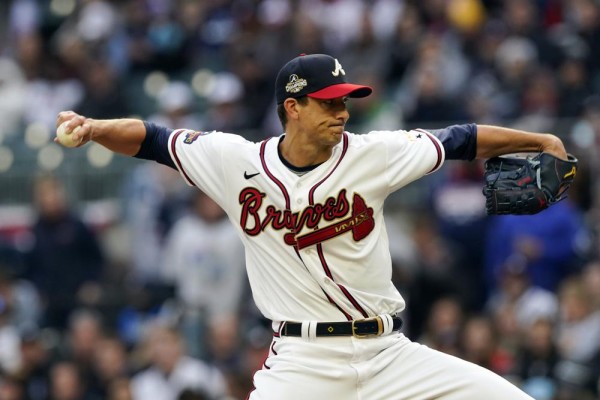 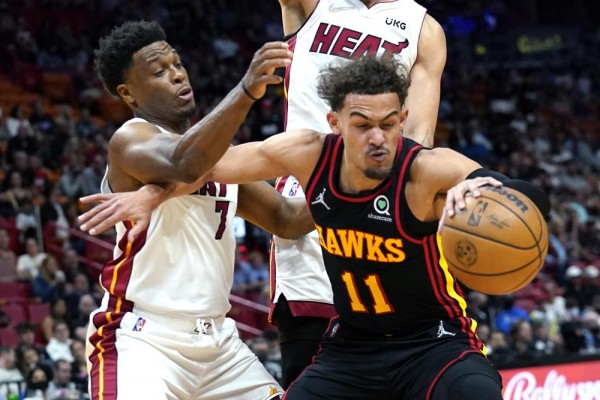