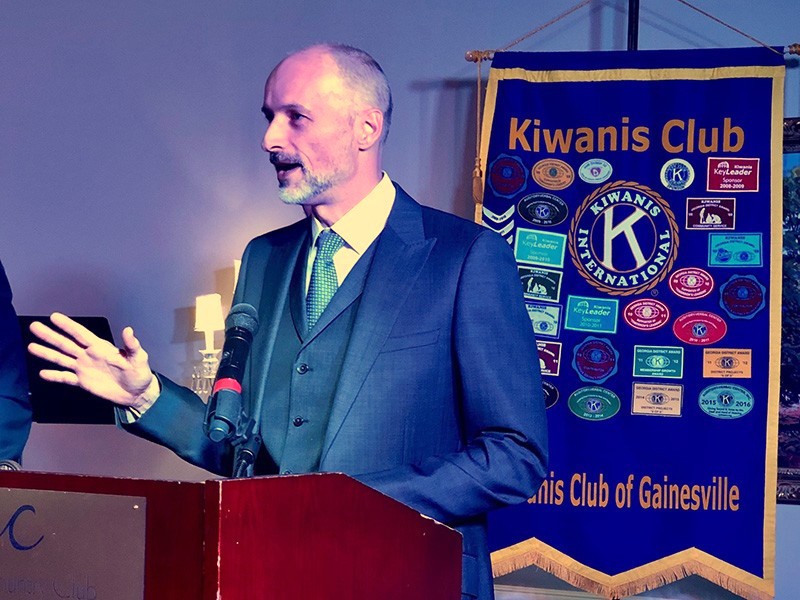 Chad Hayes was the recipient of the John W. Jacobs Jr. Youth Service Award, given by the Gainesville Kiwanis Club. 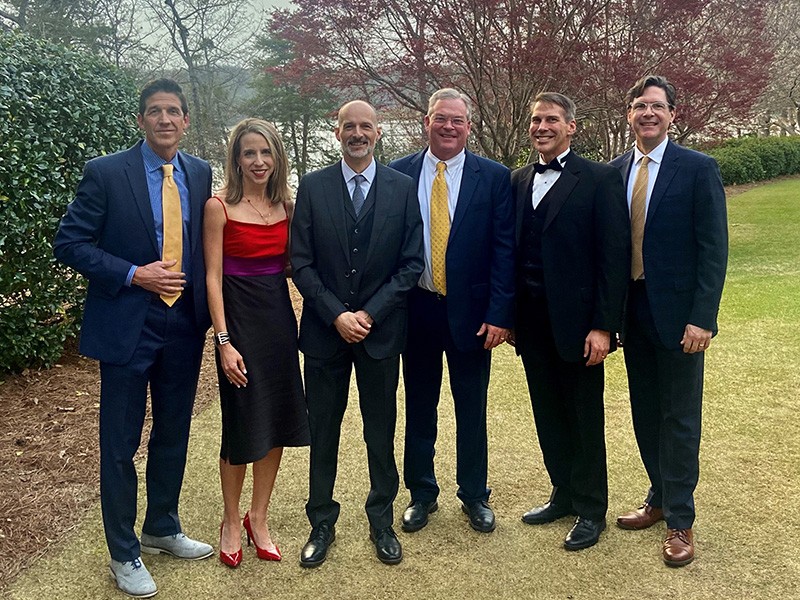 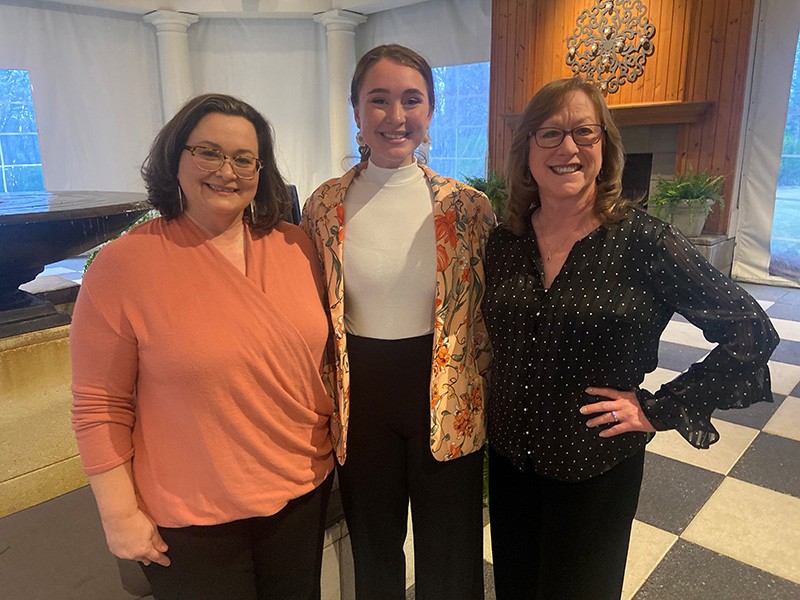 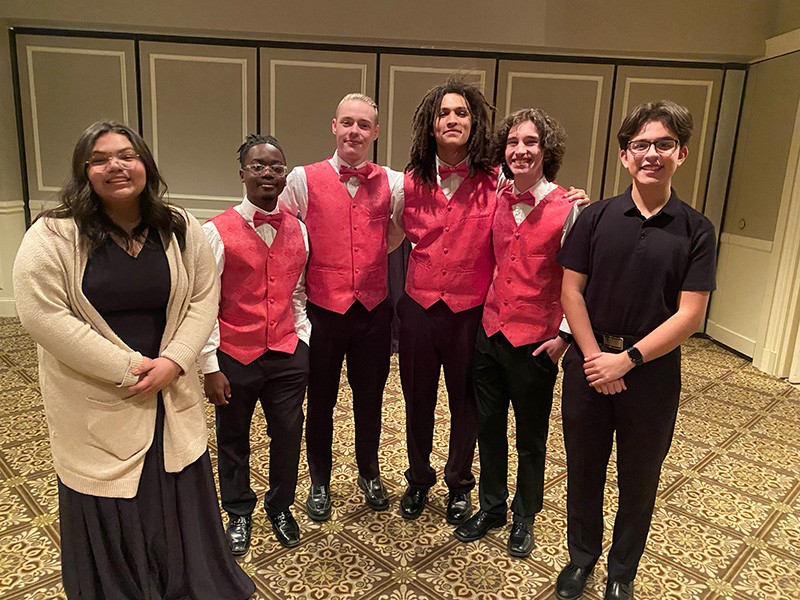 The Kiwanis Club of Gainesville honored a Hall County man Tuesday for his commitment to the community's young people and a high school student for her leadership at her school.

The club also awarded scholarships to three groups for their performances in the club's annual student art showcase.

Chad Hayes was awarded the club's John W. Jacobs Jr. Youth Service award for his positive impact on the lives of North Georgia youth. He founded Prima Tappa Athletic Club to provide leadership and support though a program of cycling. The club's middle and high school mountain bike teams compete in the Georgia Interscholastic Cycling League. The club recently expanded to include elementary-age students.

"Chad Hayes’ passion is to help our youth get outside and reap physical, mental, and emotional benefits that will carry them far in life," said his friend, Dan Raatjes, who presented the award.

The award is named for John W. Jacobs Jr., a longtime Kiwanian and a past president of the club. Jacobs founded Jacobs Media, which now includes WDUN AM/FM, 94.5FM The Lake and AccessWDUN.com.

Lily Wallace, a student at North Hall High School, received the John C. Thompson Award, which is given annually to the outstanding Key Club member who exhibits outstanding leadership and service to her club. Key Clubs are sponsored by the Kiwanis Club. 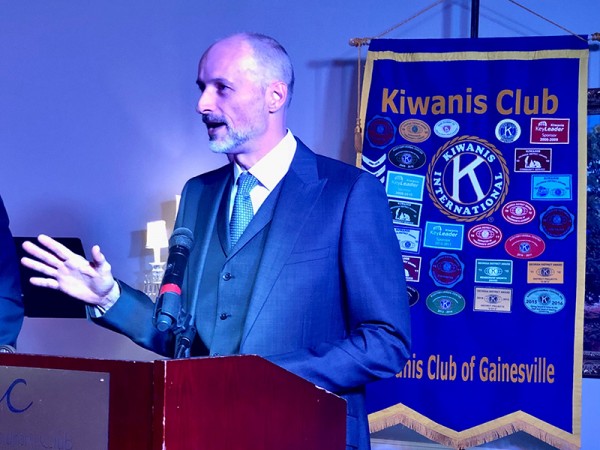 Gainesville Kiwanis Club presents awards at annual banquet
The Kiwanis Club of Gainesville honored a Hall County man Tuesday for his commitment to the community's young people and a high school student for her leadership at her school. 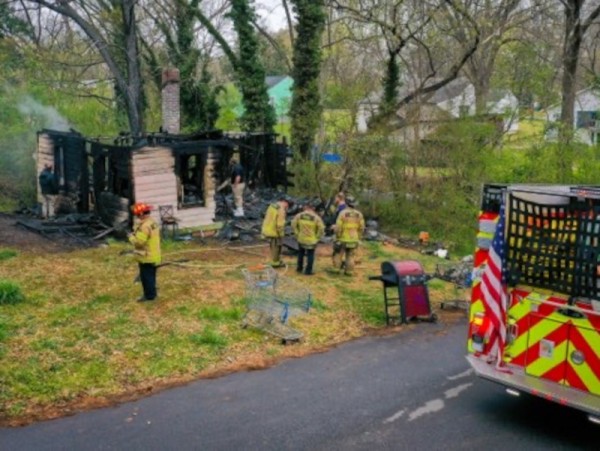 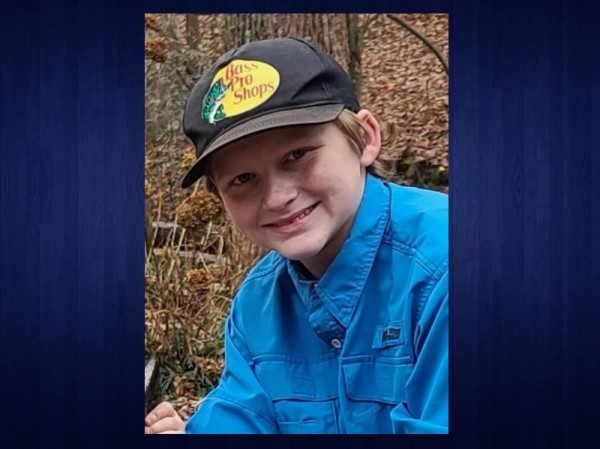 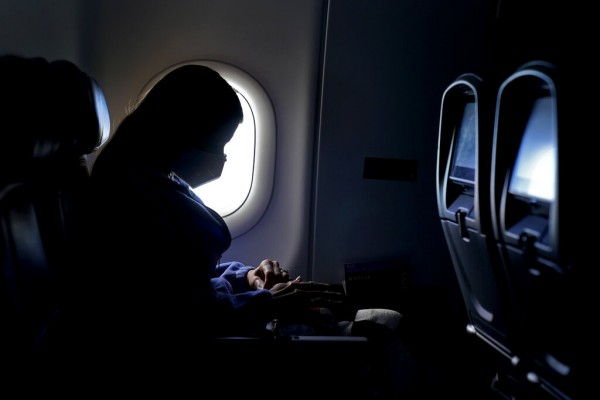