ATLANTA (AP) — The White House on Friday announced that it will partner with Georgia to open a new mass vaccination center at Mercedes-Benz Stadium in downtown Atlanta.

The stadium will be capable of administering 42,000 doses of vaccine each week, The Atlanta Journal-Constitution reported.

It will be open for seven days a week for an eight-week period.

The site should be open in the next two weeks, federal officials said.

Federal, state and local officials are now developing plans for the operations at the site. 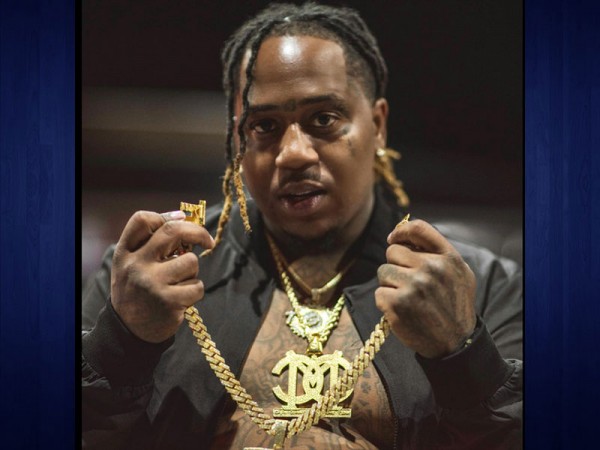 NOT REAL NEWS: A look at what didn't happen this week
Many false claims spread on social media this week

Two robbery suspects dead, two jailed in Barrow County incident
Investigators with the Barrow County Sheriff's Office have clarified information in a shooting incident that happened earlier this week in the Winder area.
By AccessWDUN staff 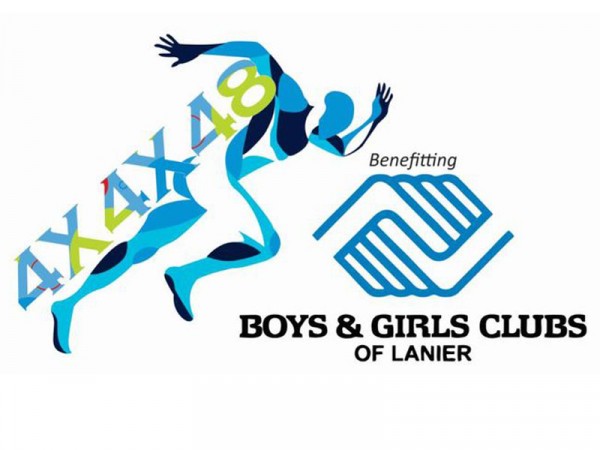 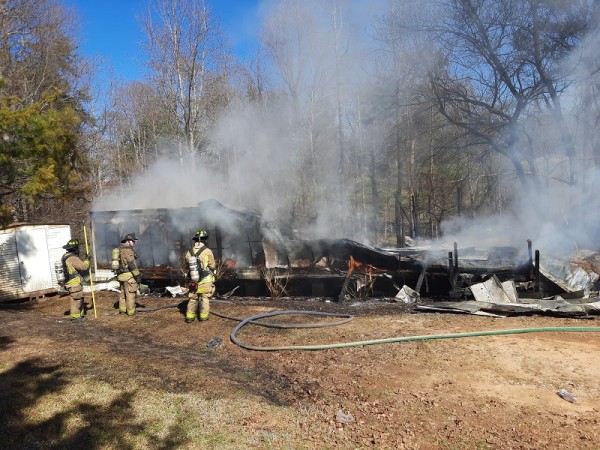