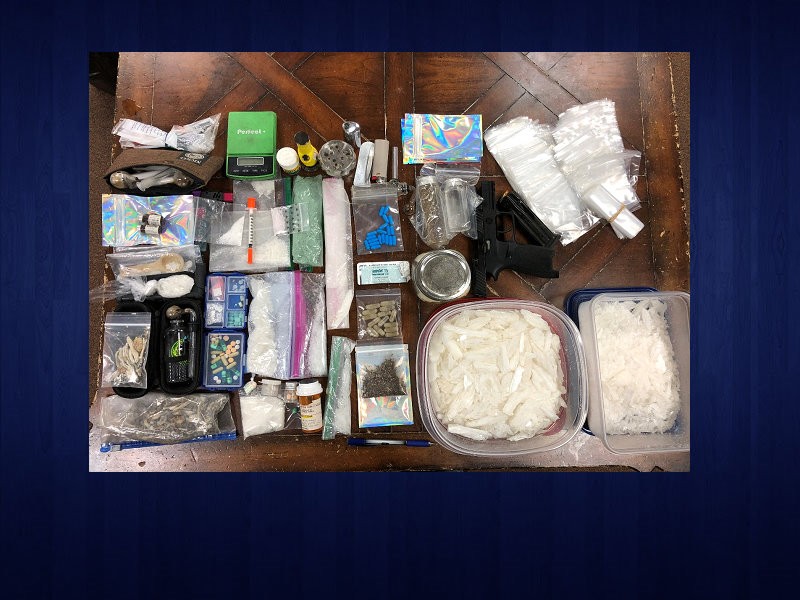 The Appalachian Regional Drug Enforcement Office, along with the Hall County, White County and Lumpkin County Sheriff’s Offices, seized $21,000 worth of drugs from a residence in Clermont.

Law enforcement executed a search warrant at 7058 Britt Gailey Rd. as the result of a four-month investigation, according to a release from ARDEO. During the search, they found approximately three pounds of methamphetamine and nine firearms. Investigators discovered the drug organization was supplying illegal drugs to a large area in Northeast Georgia.

Three people were arrested. Stacey Callaway Oliver, age 41, of Clermont was charged with Trafficking Methamphetamine, Possession of a Schedule 1 Controlled Substance, and Possession of a Firearm During the Commission of a Felony.

Rosa Estrada, age 34, of Gainesville, was charged with Trafficking Methamphetamine.

Wesley Oliver, age 55, of Clermont, was charged with Possession of Methamphetamine.

The investigation is ongoing, and more arrests are expected. 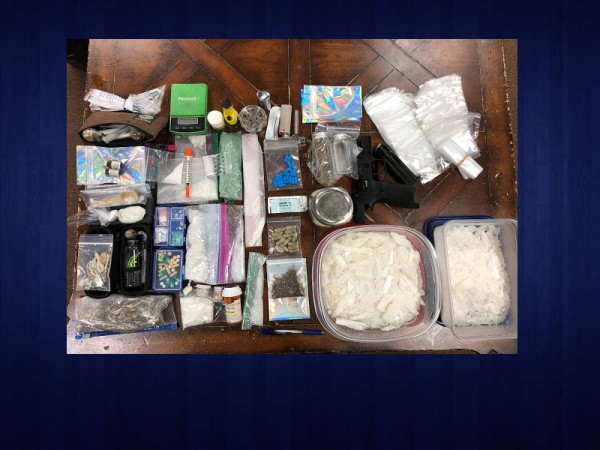 3 arrested in Clermont drug bust
The Appalachian Regional Drug Enforcement Office, along with the Hall County, White County and Lumpkin County Sheriff’s Offices, seized $21,000 worth of drugs from a residence in Clermont. 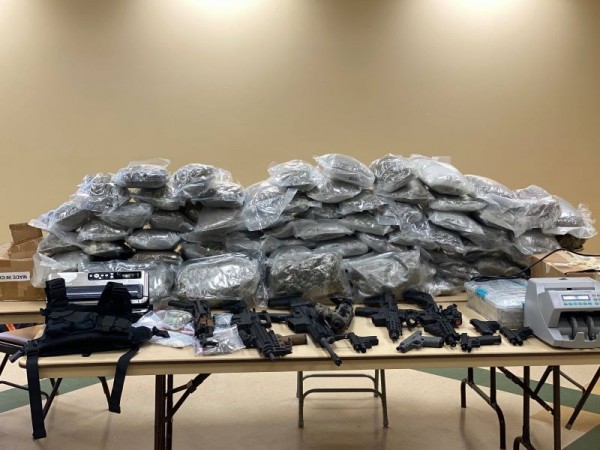 Braselton Police Department and federal investigators make million dollar drug bust
A million dollars worth of drugs were discovered at a home in Braselton early Tuesday, Feb. 23.
By AccessWDUN Staff

Butch Miller sponsors bill to create election assistance position
The Senate has successfully passed Senate Bill 89, which aims to create a position that will have the authority to step in during the elections process and intervene, with bipartisan votes.
By Alyson Shields 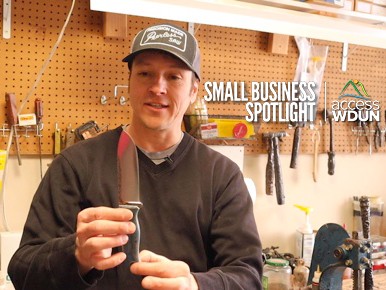 Small Business Spotlight: Fiddleback Forge
What started out as a hobby for Andy Roy has grown into a full-time career with an apprenticeship program and thousands of loyal customers.
By Lauren Hunter