ATHENS, Ga. (AP) — Authorities said a woman who was armed with a knife and a blow torch was fatally shot by deputies in Georgia after she charged at them with the knife.

The shooting happened Monday morning after deputies arrived at a home in Athens for a domestic call, the Oconee County Georgia Sheriff’s Office said in a post on Facebook.

The sheriff's office said responding deputies also used a stun gun on the woman when she charged at them.

Deputies attempted CPR on the woman after the shooting, but she died at the scene. Authorities have not revealed her identity.

No deputies were injured. A man who was involved in the domestic incident sustained minor injuries before the deputies arrived at the scene, the post said.

Body camera footage of the shooting will be released after the Georgia Bureau of Investigation, which is investigating the incident, has a chance to review it, the sheriff’s office said in another Facebook post Monday afternoon.

Authorities did not immediately release the races of those involved.

Officials: Georgia deputies shoot, kill knife-wielding woman
Authorities say a woman who was armed with a knife and a blow torch was fatally shot by deputies in Georgia after she charged at them with the knife

Arrest in case of ricin letters sent to White House, Texas
A woman suspected of sending an envelope containing the poison ricin, which was addressed to the White House, has been arrested at the New York-Canada border
Local/State News

The Latest: Manchin against high court vote before election
West Virginia Sen. Joe Manchin, the only Democrat who voted to confirm Justice Brett Kavanaugh, says he’s siding with lawmakers in his own party who say the Senate shouldn’t vote on a Supreme Court nominee before the Nov. 3 election

The Latest: Schumer calls fast action on court pick 'craven'
Senate Democratic Leader Charles Schumer says the GOP effort to replace Justice Ruth Ginsburg by the end of the year is a “craven” move that flips the Republicans’ own logic on its head
Associated Press (AP)

Column: Another grim chapter for Atlanta's sports history
As the ball spun slowly along the turf at Jerry’s World, the black-clad players backing away like it was a live grenade, Atlanta’s grim sports history flooded the consciousness

Wright, Acuña lead 1st-place Braves to 7-0 win over Mets
Kyle Wright allowed only one hit in the best start of his big league career, pitching into the seventh inning to lead the Atlanta Braves past the New York Mets 7-0 on Sunday
AP Online - Georgia News

Arrest in case of ricin letters sent to White House, Texas
A woman suspected of sending an envelope containing the poison ricin, which was addressed to the White House, has been arrested at the New York-Canada border
By The Associated Press 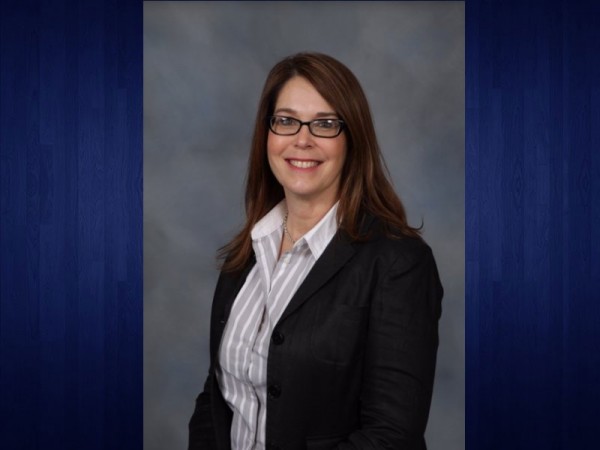 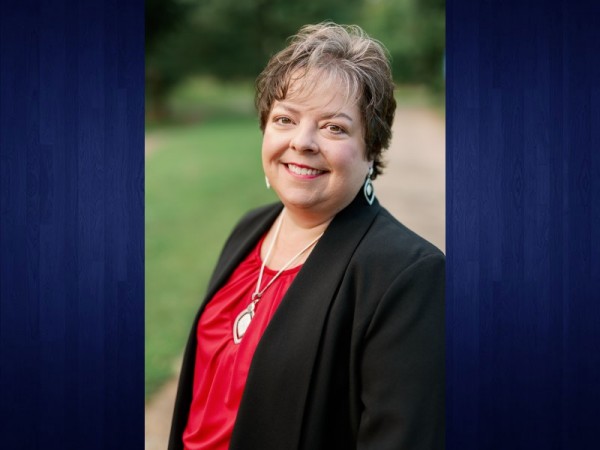 Shirley named interim president for North Georgia Tech
After the death earlier this month of Dr. Mark Ivester, leaders with the Technical College System of Georgia have named Dr. Michele Shirley to fill the president's role on an interim basis.
By AccessWDUN Staff 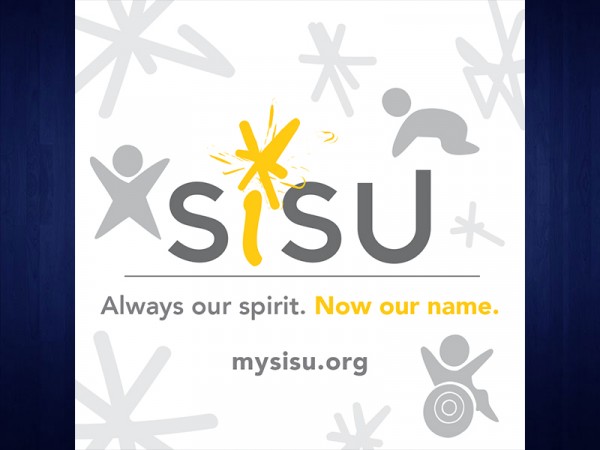