ATLANTA (AP) — The Georgia Department of Education will give money to public school districts to help repay amounts that those districts have given to private schools during the COVID-19 pandemic.

The state Board of Education voted Thursday to give Georgia's 180 local school districts an additional $15.8 million from what was originally a $457 million pot of federal money. After the disbursement, the state will have $19.7 million in coronavirus relief funds remaining. Of that amount, $14 million is to replace money shared with 260 private schools statewide.

The U.S. Department of Education has directed that local public schools must share their federal money with private schools. That's prompted a lot of pushback from some public school advocates. California, Maine, Michigan, New Mexico and Wisconsin, plus the District of Columbia, sued the U.S. Department of Education and Education Secretary Betsy DeVos earlier this month arguing DeVos' interpretation of the Coronavirus Aid, Relief and Economic Security Act was illegal. The law set guidelines on how to distributed $13.2 billion to schools nationwide along the lines of federal Title I money earmarked for schools with large numbers of students from low-income families.

DeVos argues the aid is meant to support all students.

A total of 66 Georgia districts will be reimbursed. Districts getting the most money back include $2 million to DeKalb County, $1.9 million to Fulton County, $1.2 million to Atlanta, $906,000 to Savannah-Chatham County and $664,000 to Richmond County. At least two districts — Terrell County and Rabun County, had lost more than 20% of their original CARES Act allocation. 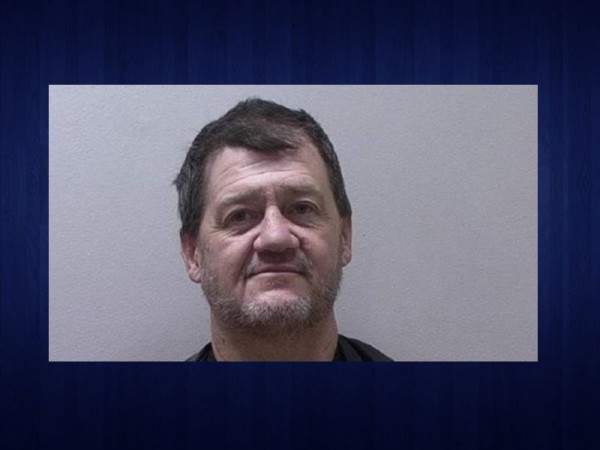 Column: Olympic athletes ponder what might've been in Tokyo
It should have been one of the greatest nights in sports

FAA: Check engines on 737s that could shut down mid-flight
The FAA is telling airlines to inspect and, if necessary, fix engines on popular Boeing 737 jets after four reports of engines shutting down during flights

Gainesville teenager drowns at Balus Creek Park
A teenager swimming from a dock on Lake Lanier has drowned. According to Mark McKinnon of Georgia’s Department of Natural Resources, 17-year-old Cristofer Acosta-Farias, of Gainesville, was swimming to the shore at Balus Creek Park when he went under and did not resurface.
By Kimberly Sizemore

Dawson County inmate's death ruled an accident due to drug overdose
The Georgia Bureau of Investigation has released details on the death of a Dawson County inmate who was found dead in his cell on June 2. According to the GBI, they have determined 18-year-old Jonathan Sanford died as a result of a combined drug intoxication and are ruling it an accident.
By Kimberly Sizemore 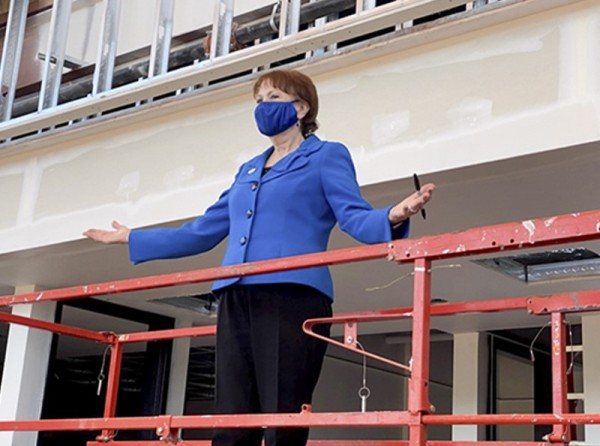 UNG Blue Ridge stand-alone campus should be finished by start of fall semester
The University of North Georgia is now less than a month away from the completion of the new stand-alone Blue Ridge Campus.
By AccessWDUN Staff
Privacy | User Agreement | Contact | Advertise With Us
2021 © Jacobs Media Corporation. All rights reserved. EEO Report. Website by Full Media
Login / My Access
close
Search