ATLANTA (AP) — Georgia could soon loosen safety standards for dams that sit above newly built homes, under a proposal unanimously passed by a state Senate committee.

Senate Bill 319 would allow for homes and other inhabitable structures to be built in a dam’s inundation zone — the area that would be flooded if the dam fails — without causing the dam to be recategorized and required to meet higher safety standards. The structures would have to be built to withstand a breach of the dam and receive certification from an engineer approved by the state Environmental Protection Division’s Safe Dams Program.

The bill's sponsor, Republican State Sen. Frank Ginn of Danielsville, said it would protect dam owners from having to choose between taking on costly upgrades or removing a dam. The proposal, passed Tuesday by the Senate Natural Resources and Environment Committee, could soon go to the full state Senate for a vote.

Under current Georgia regulations, any dam with a home or other inhabitable structure in its inundation zone is considered a Category I dam, meaning its failure would result in probable loss of human life.

Category I dams must undergo regular inspections and meet certain requirements. A Category II dam is any dam that does not have inhabitable structures in its inundation zone, meaning that failure would likely not result in loss of human life. Category II dams don’t have to meet any regulatory requirements, though they are re-inventoried once every 5 years to ensure that the dam still exists and is still properly classified, according to the state Environmental Protection Division.

The proposal would essentially allow homes and other inhabitable structures meeting certain standards to be built in the inundation zone of a Category II dam without it needing to be reclassified as a Category I dam.

Sen. Tyler Harper, a Republican from Ocilla who chairs the committee, said that following requirements for maintaining a Category I dam “can be in some cases cost prohibitive.” 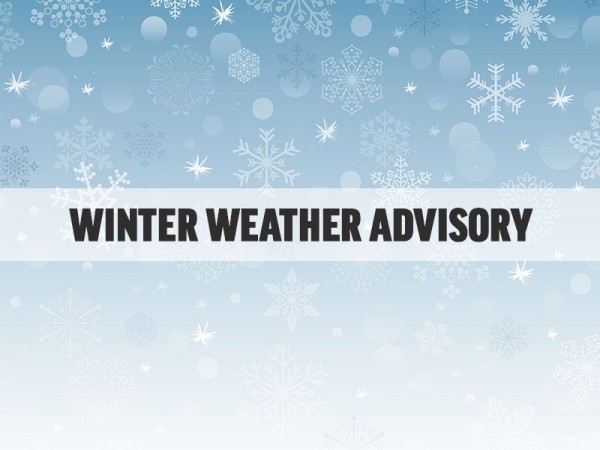 Policy outcome unclear as Georgia speaker and governor clash
Tension between Georgia Gov. Brian Kemp and House Speaker David Ralston is becoming one of the defining features in the 2020 General Assembly 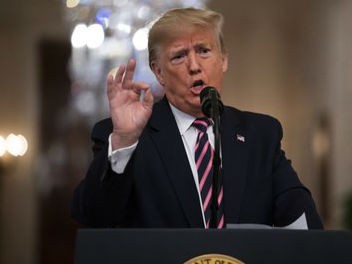 Collins, Loeffler: Trump praises 2 Republicans seeking Georgia Senate seat
In his post-impeachment victory lap, President Donald Trump had high praise Thursday for Georgia's newest senator as well as a fellow Republican Congress member challenging her in an election where Trump's endorsement could give either a potent advantage.

Trump unleashes fury at impeachment enemies at prayer event
At a prayer breakfast in Washington, President Donald Trump has unleashed his fury against those who tried to remove him from office
Politics

Nevada union warns members of Sanders, Warren health plans
Nevada's most influential union has not yet decided if it will endorse a candidate in the Democratic presidential race, but it's sending a subtle message to its members discouraging support for Bernie Sanders and Elizabeth Warren over their health care stances

Targeting Sanders, Buttigieg in big New Hampshire debate
The Democratic Party's seven strongest presidential contenders are preparing for what could be the fiercest debate of the 2020 primary season heading into a series of contests that will help determine the course of the nomination fight

NY to sue US over its ouster from trusted traveler programs
New York Gov. Andrew Cuomo says his state will file a lawsuit challenging the Trump administration's plan to block New Yorkers from enrolling in “trusted traveler” programs. The lawsuit announced Friday is the latest salvo in an escalating fight over immigration policy between President Donald Trump and Democratic leaders in his home state

Braves looking to settle new OF mix, third-base competition
The Atlanta Braves are bringing an old goal to their new spring training home

NL East teams at the start of spring training
A team-by-team look at the National League East entering spring training, including key players each club acquired and lost, and dates of the first workout for pitchers and catchers, and the full squad

School bus, car crash north of Atlanta; some minor injuries
Authorities say a school bus has collided with a car in a county northwest of Atlanta, sending four students to the hospital with minor injuries
By The Associated Press