Social Circle City Schools told news outlets the two buses were involved in a crash on Ga. 11, and that 22 of the students aboard the buses were taken for medical evaluation. School staff members were at the medical facility, Newton Piedmont Hospital, to meet families when they arrived.

Details about the crash weren't immediately released and authorities gave no indication whether stormy weather sweeping the state on Thursday had anything to do with it. The Georgia State Patrol is investigating.

Social Circle is in southern Walton County, about 45 miles (70 kilometers) east of Atlanta. 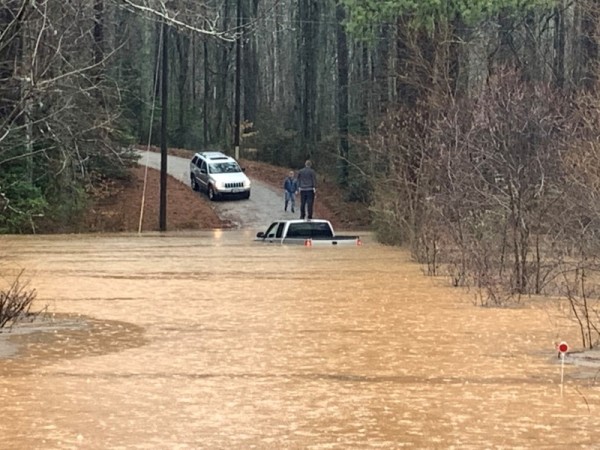 Georgia: 2 school buses crash, 22 pupils checked at hospital
Authorities say 22 students have been taken to a hospital to be checked after a crash between two school buses in an area east of Atlanta 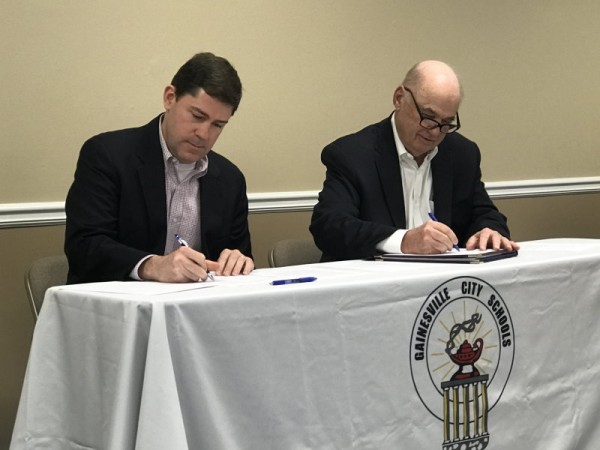 Policy outcome unclear as Georgia speaker and governor clash
Tension between Georgia Gov. Brian Kemp and House Speaker David Ralston is becoming one of the defining features in the 2020 General Assembly

AP source: Kings trading Dedmon to Hawks for Len, Parker
A person familiar with the negotiations tells The Associated Press that center Dewayne Dedmon is returning to the Atlanta Hawks in a trade that sends center Alex Len and forward Jabari Parker to the Sacramento Kings

Winter storm brings snow, 1 death and injuries across US
A powerful winter storm is delivering severe weather across the Deep South after dropping snow along the Mexican border and paying a violent visit to New Orleans
By The Associated Press

Man shot outside gas station in Duluth, found dead at nearby apartment complex
Gwinnett County Police Department investigators are trying to piece together details in a deadly shooting that happened Wednesday night outside a gas station on Pleasant Hill Road in Duluth.
Updated
By AccessWDUN Staff