ATLANTA (AP) — A second Georgia county has uncovered a trove of votes not previously included in election results, but the additional votes won't change the overall outcome of the presidential race, the secretary of state's office said Tuesday.

A memory card that hadn't been uploaded in Fayette County, just south of Atlanta, was discovered during a hand tally of the votes in the presidential race that stems from part of a legally mandated audit to ensure the new election machines counted the votes accurately, said Gabriel Sterling, a top official in the secretary of state’s office.

The memory card's 2,755 votes are not enough to flip the lead in the state from Democrat Joe Biden to Republican President Donald Trump. The breakdown of the uncounted ballots was 1,577 for Trump, 1,128 for Biden, 43 for Libertarian Jo Jorgensen and seven write-ins, Sterling said.

Election officials on Monday said Floyd County, in north Georgia, had found more than 2,500 ballots that hadn't been previously scanned.

Both counties will have to recertify their results, and the margin between Trump and Biden will be about 13,000 votes when those previously uncounted votes are accounted for, Sterling said.

County elections workers have been working on the hand tally since Friday. State law leaves it up to the secretary of state to choose which race to audit. Secretary of State Brad Raffensperger selected the presidential race and said the tight margin meant the audit would require a full hand recount.

The counties have until 11:59 p.m. Wednesday to complete the hand count. The secretary of state’s office originally said the results of the hand tally would be certified. But Sterling said Tuesday that the state would instead certify the results certified by the counties.

Once the results are certified, if the margin between the candidates remains within 0.5%, the losing campaign can request a recount. That would be done using scanners that read and tally the votes and would be paid for by the state, Raffensperger has said.

State election officials have consistently defended the integrity of Georgia's vote count and have said the audit is expected to affirm the results. They have conceded that there may be wrongdoing — people who vote twice or people who vote despite not being eligible — and have pledged to investigate any cases.

“We have not seen widespread voter fraud," Sterling said. "We do know there's going to be illegal voting, but it's going to be down in the low hundreds, not in the 12,929 range.”

The Associated Press has not declared a winner in Georgia, where Biden leads Trump by 0.3 percentage points. There is no mandatory recount law in Georgia, but state law provides that option to a trailing candidate if the margin is less than 0.5 percentage points. It is AP’s practice not to call a race that is – or is likely to become – subject to a recount.

Also on Tuesday, Raffensperger announced that a random audit of a sample of Georgia’s new voting machines found no evidence of hacking or tampering.

Raffensperger last week asked Pro V&V, an Alabama-based testing laboratory, to do the audit, his office said in a news release. The company “found no evidence of the machines being tampered.”

“We are glad but not surprised that the audit of the state’s voting machines was an unqualified success,” Raffensperger said in the release.

The new election system the state bought last year from Dominion Voting Systems for more than $100 million includes touchscreen voting machines that print paper ballots that are read and tabulated by scanners.

Pro V&V is a voting system test laboratory that is certified by the U.S. Election Assistance Commission, which sets voluntary guidelines for election management and certification. 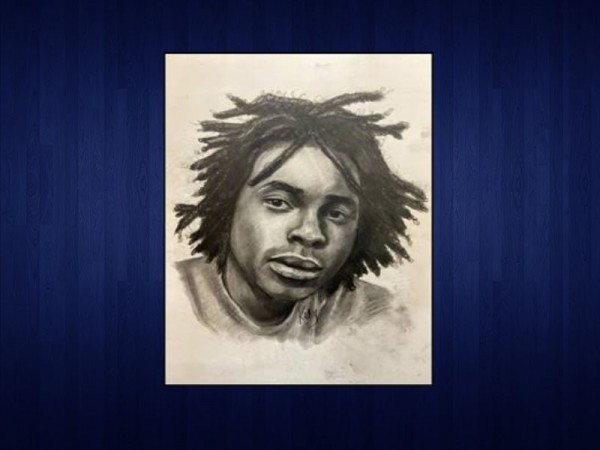 Nearly 400 Gwinnett students earn Georgia Seal of Biliteracy in 2020
Nearly 400 high school students from Gwinnett County Public Schools have been recognized in 2020 for their literacy in one or more languages in addition to English.
Local/State News

EXPLAINER: What's with the confusion over masks?
A lot of the effort to slow the spread of the coronavirus comes down to a seemingly simple concept: Wearing a mask

As virus hits Italy's south, some flee troubled health care
The coronavirus pandemic has heightened the urgency of the plight of those seeking medical care in public hospitals in Italy’s economically underdeveloped south

Washington has virus case, 3 other teams add to COVID list
The New York Giants, Atlanta Falcons and Las Vegas Raiders put players on the COVID-19 list on the same day Washington had its first instance of someone in the organization testing positive for the coronavirus since the season began
Associated Press (AP)

Trump fires agency head who vouched for 2020 vote security
President Donald Trump has fired the nation’s top election security official, a widely respected member of the administration who had dared to refute the president’s unsubstantiated claims of electoral fraud

In court, Giuliani argues to block Biden win in Pennsylvania
President Donald Trump’s personal lawyer Rudy Giuliani has gone before a federal judge to accuse Democrats in control of big cities of hatching a conspiracy to steal the election from the Republican even though no such evidence has emerged
AP Elections

The Latest: Harris is at Capitol for 1st time as VP-elect
Kamala Harris has returned to the Capitol for the first time as vice president-elect

Washington has virus case, Giants, Falcons add to COVID list
The New York Giants and Atlanta Falcons each put a player on the COVID-19 list on the same day Washington had its first instance of someone in the organization testing positive for the coronavirus since the season began

Hardening partisan map steepens Democrats' climb in Senate
Senate Democrats have been in the minority for six years, but that might soon change

Women crucial to Biden's win, even as gender gap held steady
Women were a key factor in Joe Biden's presidential victory; if only men had voted, Donald Trump would have won instead

Trump putting democracy to the test after his loss to Biden
It's been an election without precedent, as developments after Election Day have made clear
AP Elections - Political Conventions

Georgia official: No sign of election machine tampering
Georgia’s top elections official says a random audit of a sample of the state’s new voting machines found no evidence of hacking or tampering
By The Associated Press 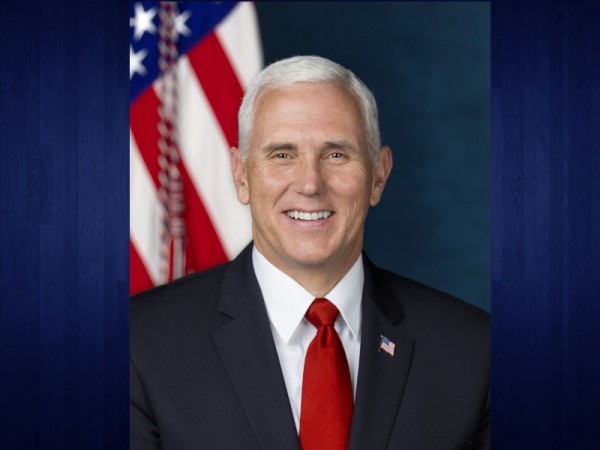 Stone Mountain group to mull changes, looking to lawmakers
The directors of Georgia's Stone Mountain Park have acknowledged demands for change, but say they won't decide on removing any Confederate symbols from the park until after the General Assembly meets next year
By The Associated Press 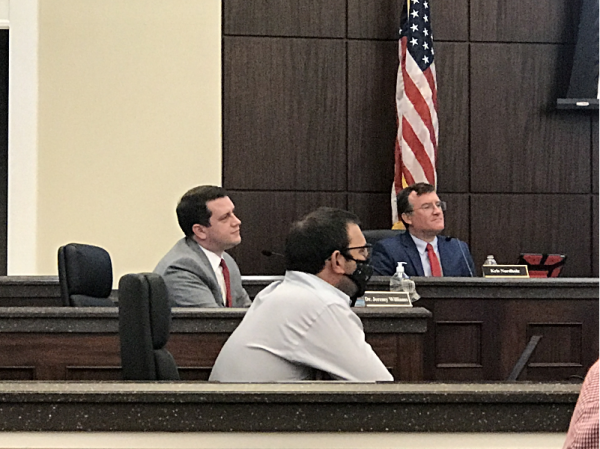 Calendar changes for Gainesville schools virtual learners, school board
The Gainesville City School Board approved the some calendar adjustments at their meeting Monday, including the creation of an open house event for students returning from virtual learning to face to face instructions.
By Alyson Shields
Privacy | User Agreement | Contact | Advertise With Us
2021 © Jacobs Media Corporation. All rights reserved. EEO Report. Website by Full Media
Login / My Access
close
Search