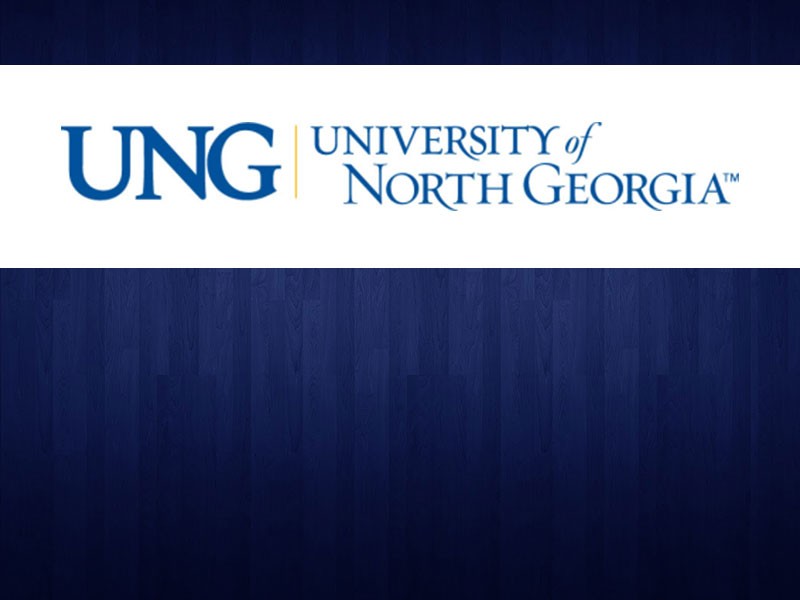 A routine audit by the U.S. Department of Education found under-reporting of crimes at the University of North Georgia between 2015 and 2017.

That is according to the Clery Act audit by the Office of the Inspector General for the U.S. D.O.E., as well as a statement from university spokeswoman Sylvia Carson via email Tuesday.

The audit found that there were under-reported crimes occurring on campus between 2015 and 2017, resulting in what the report called "were not complete and accurate. As a result, the statistics did not provide reliable information to current and prospective students, their families, and other members of the campus community for making decisions about personal safety and security."

The report indicated that UNG didn't agree with the findings, but had already began implementing changes to their current system that would sufficiently address the D.O.E.'s concerns.

"Specifically, North Georgia did not have effective processes to identify critical information sources for Clery Act reporting; collect, record, and track the information; analyze, report, and document the crime statistics; or provide management oversight and quality assurance over the Clery Act crime reporting process. Additionally, North Georgia did not follow all applicable Clery Act requirements and guidance, which, if followed, would help support the completeness and accuracy of the reported crime statistics," the report stated.

The full statement from UNG is below:

"In 2019, the U.S. Department of Education Office of Inspector General initiated routine Clery Act audits at many colleges and universities, including UNG. The audit found some under reporting in 2015-2017 due to inadvertent technical errors. UNG began a proactive review of its public safety operations in 2018, and UNG continues to make improvements to its processes and policies to address issues raised in the audit and ensure compliance with the Clery Act. UNG has a long-standing reputation for campus safety, and the health and safety of our university community remains our top priority."

The situations in question involved the two largest campuses in the university, Dahlonega and Gainesville. The school had 22 crimes that were apparently not reported, but should have been reported. The majority were eight cases of stalking, and there were two cases of hate crime/vandalism that were not reported at all, according to the report. The report also brought to light one unreported rape and five unreported cases of dating violence.

The audit into criminal activity reported on school grounds was conducted in 2019, which is routine under the Clery Act, formally the Jeanne Clery Disclosure of Campus Security Policy and Campus Crime Statistics Act, named after a Lehigh University student who was raped and murdered in her dorm room in 1986. The goal of the Clery Act is to require colleges and universities getting federal financial aid to disclose reported crime information.

Free meals for all Georgia school children extended for the remainder of the school year
All school kids in the state of Georgia will now receive free breakfast and lunch through June 30th, thanks to the United States Department of Agriculture (USDA).

Governor Kemp allocates COVID funds to strengthen unemployment losses
Governor Kemp announced Wednesday that he will commit up to 1.5 billion in federal relief funds to back unemployment benefits. According to Governor Kemp’s office, this funding will prevent layoffs, save tax dollars, and avoid raising state and federal unemployment taxes. 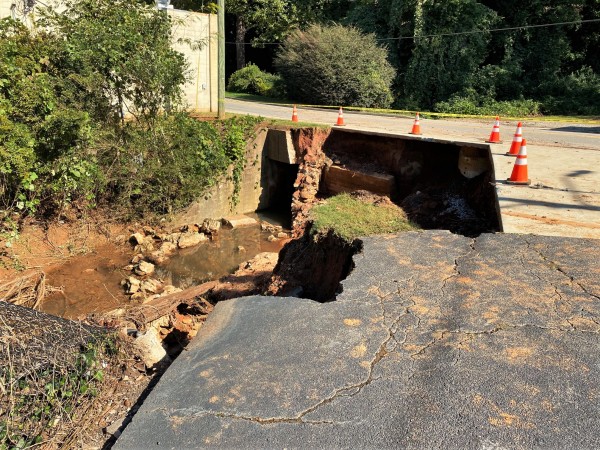 Habersham County, its cities continue to deal with storm cleanup, assessment
A local state of emergency order remains in place in Habersham County as officials continue to assess the damage caused by torrential rainfall from the remnants of Hurricane Delta.
Local/State News 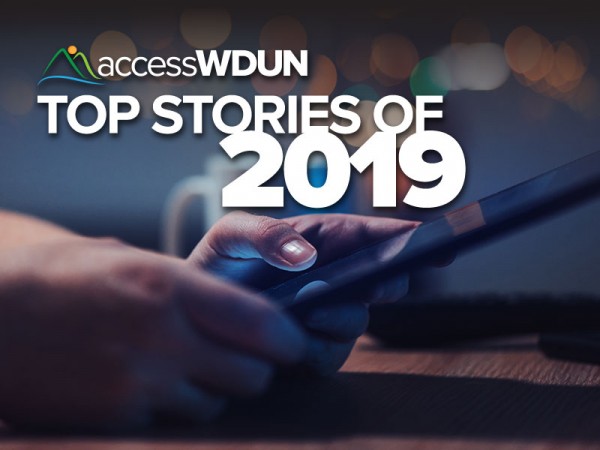 Looking back: AccessWDUN's top stories of 2019
2019 was an eventful year in North Georgia, from the death of a Hall County deputy in the line of duty and the murder of a Gainesville businessman and philanthropist to the defection of a group of heart doctors from Northeast Georgia Medical Center and the arrest of a Jefferson couple on child pornography charges.
By Mitch Clarke 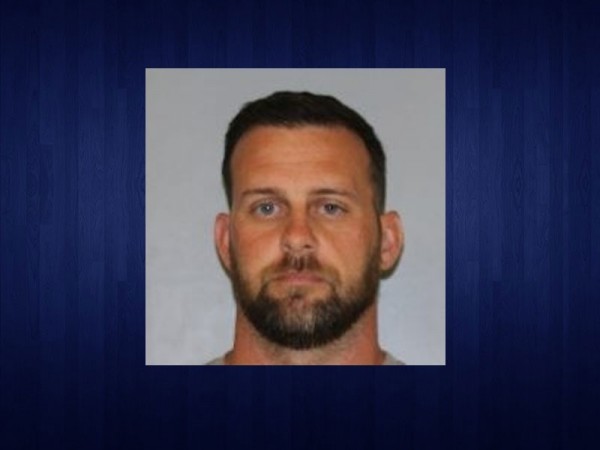 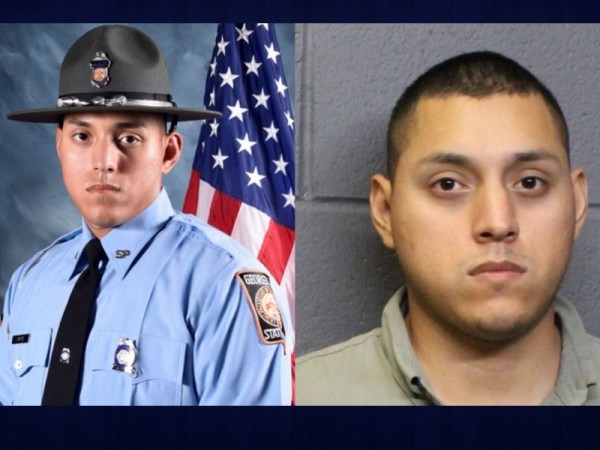