The head of a company whose salvage workers rescued four crew members from a capsized ship off the Georgia coast says the men survived "hellish conditions" perched on pipes and plumbing above deep water in pitch darkness and oven-like temperatures.

Tim Ferris of the salvage firm Defiant Marine told The Associated Press on Tuesday the South Korean sailors "were being cooked" in the engine room of the overturned cargo ship Golden Ray with temperatures reaching 150 degrees (65.5 Celsius). He said rescuers had to stuff their own pockets with bags of ice to withstand the heat.

Ferris says the most daunting rescue was a crewman trapped in a control room with the door underwater. He was behind blast-proof glass designed to withstand an explosion. Rescuers had to use a diamond-tipped cutter to create an opening.

Ferris called it "a rescue of a lifetime."

One of the rescue coordinators who helped save four crew members from an overturned ship off the Georgia coast says the men are "doing well" after being trapped aboard the ship for more than a day.

Salvage expert Sylvia Tervoort was part of a private team that assisted the Coast Guard in the rescues Monday of the South Korean crew members still aboard the Golden Ray. She told ABC's "Good Morning America" on Tuesday: "They were really exhausted when they came out."

Tervoort said the men waited roughly 30 hours for rescue in tough conditions — in the dark, breathing air filled with fumes in the ship's engine room, in sweltering temperatures of nearly 150 degrees (65.5 Celsius).

The Golden Ray rolled onto its side early Sunday after leaving the Port of Brunswick loaded with more than 4,000 vehicles. Coast Guard Petty Officer 1st Class Luke Clayton says removing the ship will likely take weeks. The port remains closed.

Now that four crewmembers trapped inside a cargo ship capsized off Georgia's coast have been pulled to safety, the U.S. Coast Guard says it's focused on safely removing the massive vessel while protecting the environment.

Coast Guard rescuers pulled the four South Korean crew members from the Golden Ray on Monday after drilling through the hull's steel plates. All four were described as alert and in relatively good condition.

The rescues followed nearly 36 hours of work after the Golden Ray rolled onto its side early Sunday while leaving the Port of Brunswick with more than 4,000 vehicles.

Altamaha Riverkeeper, a group that works to protect water in the area from pollution, posted on Facebook that it will keep monitoring the salvage operations. 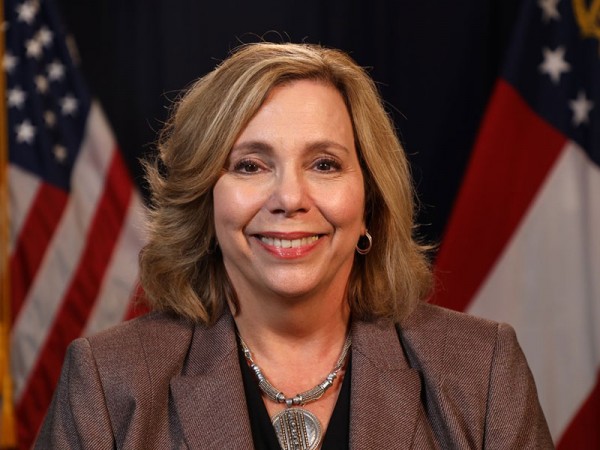 Zoller named to state nursing home board
WDUN’s Martha Zoller has been appointed to the Georgia State Board of Nursing Home Administrators by Gov. Brian Kemp. 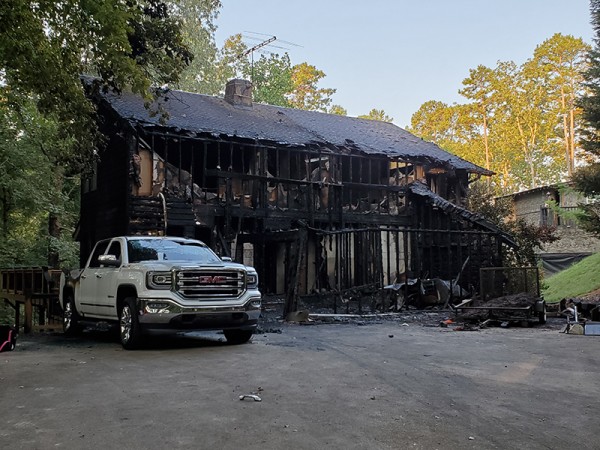 Officials: 31 Iraqi pilgrims die in stampede during holiday
Officials: At least 31 pilgrims died in the Iraqi Shiite holy city of Karbala when part of a walkway collapsed as tens of thousands of people were celebrating Ashoura, one of the most sacred religious holy days for the Shiite sect

Hurricane survivors struggle to start new life in Bahamas
Thousands of hurricane survivors are filing off boats and planes in the capital of the Bahamas, facing the prospect of starting their lives over but with little idea of how or where to even begin

With little change, iPhones may get upstaged by streaming
Apple expected to reveal relatively minor changes to iPhone line-up amid sales slump that raises the stakes riding on an upcoming video service
AP National News

Officials: 31 Iraqi pilgrims die in stampede during Ashoura
Officials: At least 31 pilgrims died in the Iraqi Shiite holy city of Karbala when part of a walkway collapsed as tens of thousands of people were marked Ashoura, one of the most sacred religious holy days for the Shiite sect

Officials defend plan to end govt control of Fannie, Freddie
Trump administration officials to go before Congress to defend their plan for ending government control of Fannie Mae and Freddie Mac, the mortgage finance companies that nearly collapsed and were bailed out at a cost to taxpayers of $187 billion
Top General short headlines

Focus in Georgia shifts to salvaging huge capsized ship
After the rescue at sea of four crewmembers trapped in a capsized cargo ship near a Georgia island, the U.S. Coast Guard says it's now focused on safety removing the vessel while protecting the environment
AP Business

Zoller named to state nursing home board
WDUN’s Martha Zoller has been appointed to the Georgia State Board of Nursing Home Administrators by Gov. Brian Kemp.
By AccessWDUN staff 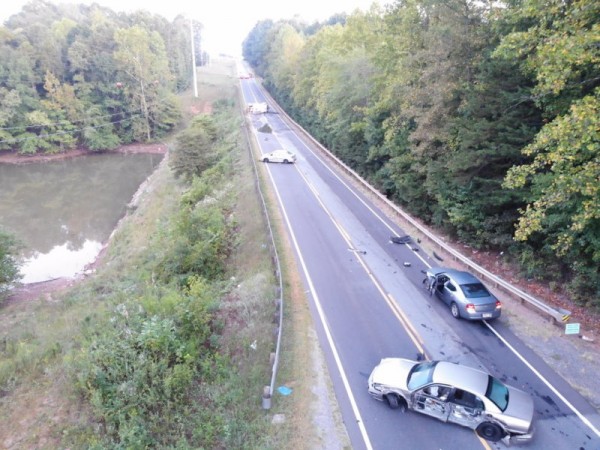 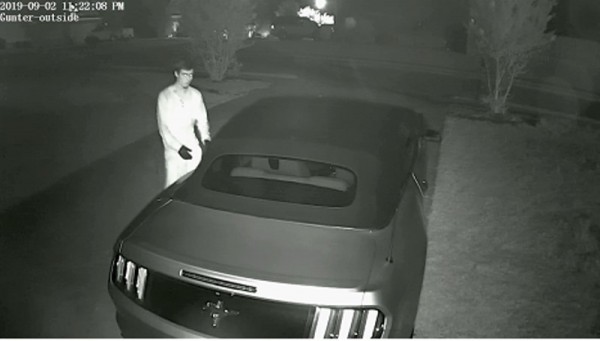 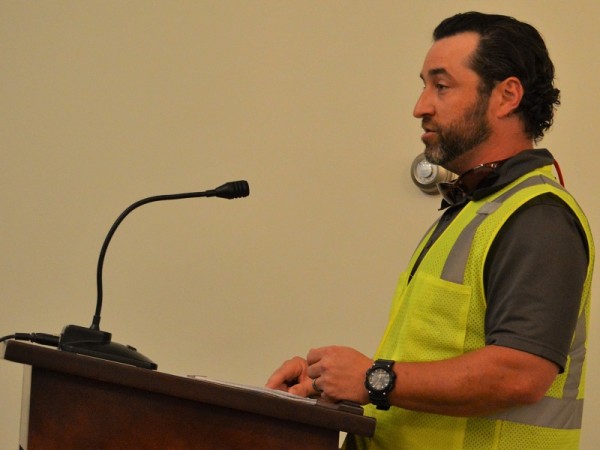 Clarkesville officials hear of impact of massive water leak
The City of Clarkesville has determined it lost approximately a quarter-million gallons of water per day in August due to a leak near city hall.
By Rob Moore
Privacy | User Agreement | Contact | Advertise With Us
2020 © Jacobs Media Corporation. All rights reserved. EEO Report. Website by Full Media
Login / My Access
close
Search