Georgia officer dies after suffering injuries while on duty 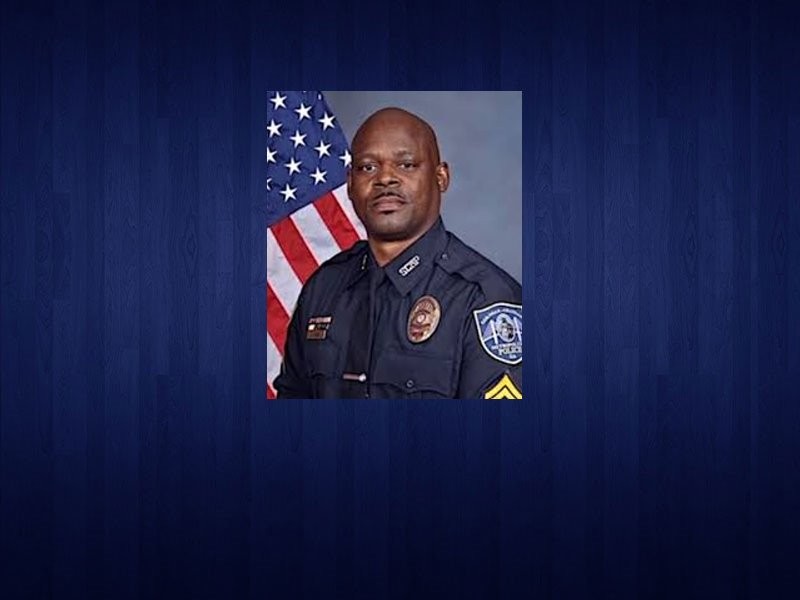 Sgt. Kelvin Ansari was shot and killed Saturday night in Savannah. Suspect was also killed. One other officer injured. (Photo - SPD)
Related Articles
8 hurt, 2 in custody after school shooting outside DenverGwinnett PD: One person dead, one injured after shooting at Duluth apartment complexOfficials: Parents of suspect among 7 killed in TennesseeLeaders struggle to make sense of fatal attack on synagogue
Contact Editor

SAVANNAH, Ga. (AP) Police in coastal Georgia say an officer has died after being injured while responding to a call.

The Savannah Police Department said in a news release Sunday that officers were following up on a previous robbery call a little after 8 p.m. Saturday. As they approached a vehicle that matched a description they'd been given, gunshots were fired.

The officer, now indentified as Sgt. Kelvin Ansari and the suspect both died at a local hospital.

A second officer was treated and released.

Savannah police say the Georgia Bureau of Investigation has been called in to investigate the shooting.

Georgia officer dies after suffering injuries while on duty
Two officers and a suspect were injured and taken to a hospital. 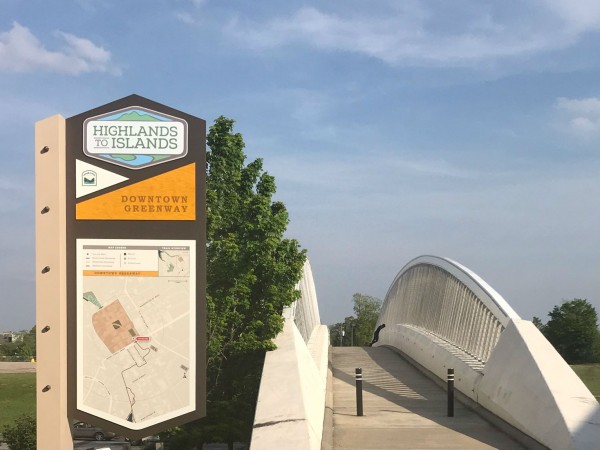 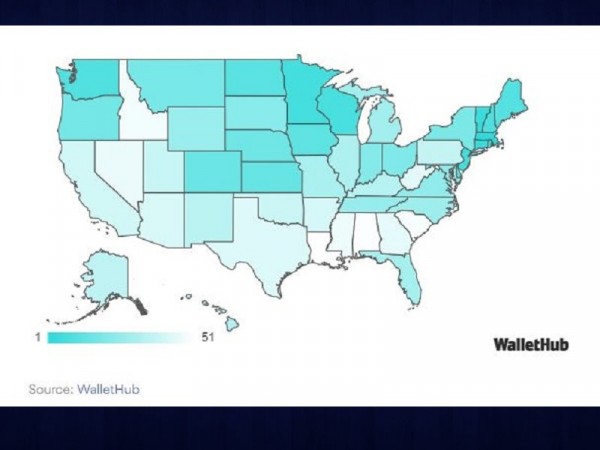 WalletHub: Georgia not the best state for working mothers
Overall, Georgia ranked 47 out of the 50 states and the District of Columbia in the study by WalletHub.
Local/State News

Gwinnett PD: One person dead, one injured after shooting at Duluth apartment complex
Identities have not yet been released.
By Scott Kimbler

Officials: Parents of suspect among 7 killed in Tennessee
Authorities and court records: Man suspected of killing parents, 5 others in rural Tennessee stole the car of one of the victims and was spotted wearing a blood-stained T-shirt, telling acquaintances the stain was chocolate
By The Associated Press