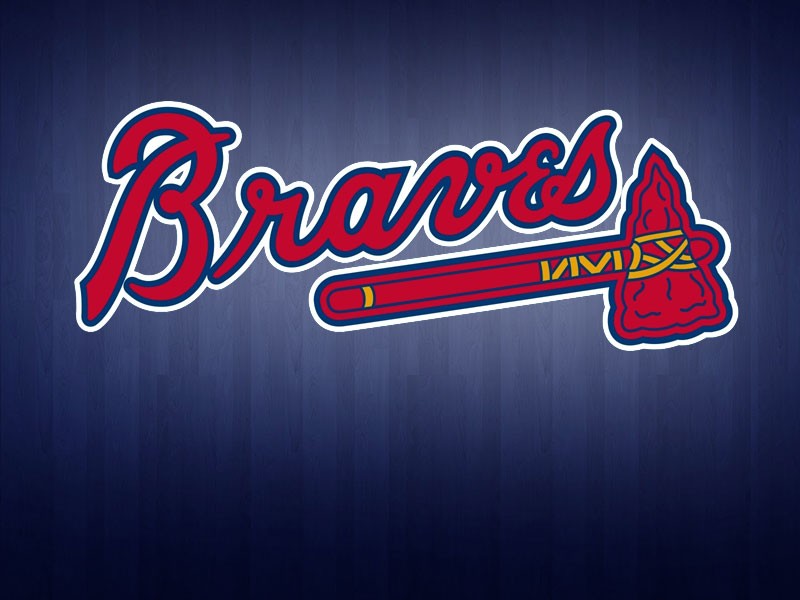 Teheran improved to 10-7 with a 2.35 ERA in 26 career games against the Mets. He gave up one run and six hits in six innings.

It was a second straight losing performance for deGrom, who has allowed five homers in his last two starts. The reigning NL Cy Young Award winner gave up 10 homers all of last season, but was taken deep 28 times two years ago.

Markakis went deep in the second and Donaldson added another solo shot in the fifth as the Braves won for the fifth time in their last seven games. Markakis and Donaldson also homered during Saturday's 11-7 victory over New York.

DeGrom labored throughout, throwing 71 of 114 pitches for strikes in five innings. He struck out nine, but allowed three runs and issued four walks.

The Braves grabbed a 2-1 lead on Ronald Acuña Jr.'s RBI single in the third. DeGrom's highlight of the night was a strikeout of Ender Inciarte to escape a bases-loaded jam to end the inning.

Charlie Culberson's two-run drive made it 5-1 in the sixth. It was Culberson's fifth career pinch-hit homer.

DeGrom had allowed three runs in just one of his previous 17 career starts against Atlanta. But he struggled with first-pitch strikes and fell behind hitters most of the night.

J.D. Davis' third homer gave the Mets a 1-0 lead in the second. New York made it 6-3 in the eighth on RBI singles by Amed Rosario and Keon Broxton.

Brandon Nimmo struck out with a runner in scoring position to end the top of the inning. Nimmo has struck out 25 times in 51 at-bats.

Donaldson added an RBI single in the eighth.

Mets: Manager Mickey Callaway wouldn't say whether 3B Todd Frazier will rejoin the team during the next series. Frazier (left oblique strain) is scheduled to play nine innings Monday at Single-A St. Lucie.

Braves: RHP Mike Foltynewicz will make his third rehab start Monday for Triple-A Gwinnett and could rejoin the rotation next weekend in Cleveland. He has been sidelined with a bone spur in his elbow.

Newcomb, a fixture in the rotation since June 2017, has frustrated the team with inconsistency. Vizcaino is out with right shoulder inflammation. He has been injured several times in his career and felt pain while warming up Saturday night.

Mets: RHP Noah Syndergaard (1-1, 4.74 ERA) will make his fourth start of the season Monday night in the opener of a three-game series at Philadelphia. In 10 career starts against the Phillies, Syndergaard is 5-3 with a 3.23 ERA.

Braves: The team has yet to announce its probable starters for a three-game series against Arizona that begins Tuesday, but Max Fried, Kevin Gausman and Touki Toussaint are likely up next. Fried (2-0) has allowed one unearned run in two starts, a span of 12 innings. He hasn't pitched since last Tuesday at Colorado.

Portland wins Game 1 against the Thunder 104-99
Damian Lillard scored 30 points and the third-seeded Portland Trail Blazers opened their playoff series against the No. 6 Oklahoma City Thunder with a 104-99 victory on Sunday

Blue Jays' Pannone strikes out side on 9 pitches vs Rays
Toronto reliever Thomas Pannone became the 89th different pitcher in major league history to strike out the side on nine pitches, setting down the Tampa Bay Rays in the fifth inning
AP Sports

Portland wins Game 1 against the Thunder 104-99
Damian Lillard scored 30 points and the third-seeded Portland Trail Blazers opened their playoff series against the No. 6 Oklahoma City Thunder with a 104-99 victory on Sunday
By The Associated Press