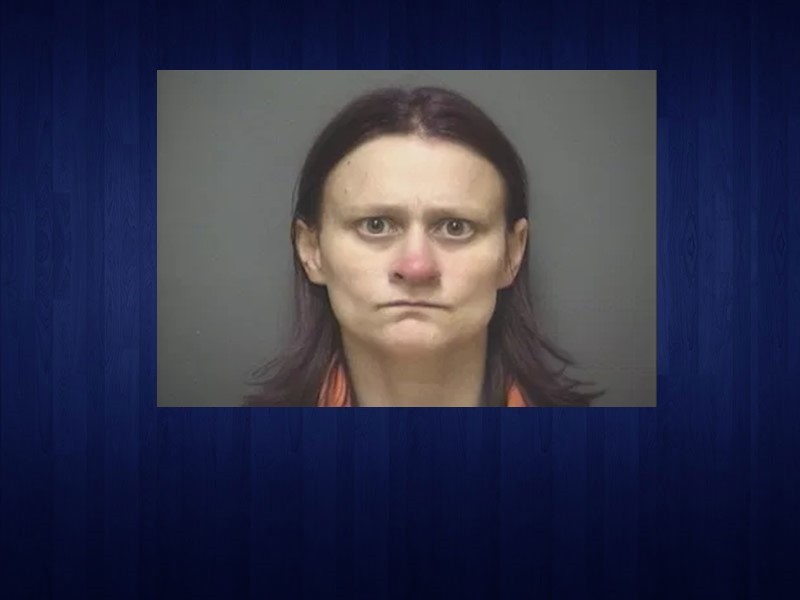 DOTHAN, Ala. (AP) A woman has pleaded not guilty to charges related to the death of her 6-month-old son, whose body was found last summer in an Alabama motel room freezer.

Oakes was charged after the body of her baby, Curtis James Oakes, was discovered at a motel in Dothan. A man who had been traveling with Oakes, 28-year-old Carlton James Mathis of Gainesville, Georgia, was arrested on a murder warrant in June after the body was found.

Authorities say the baby died while being cared for by Mathis. Oakes says they placed her son's body in the freezer when the smell became unbearable. 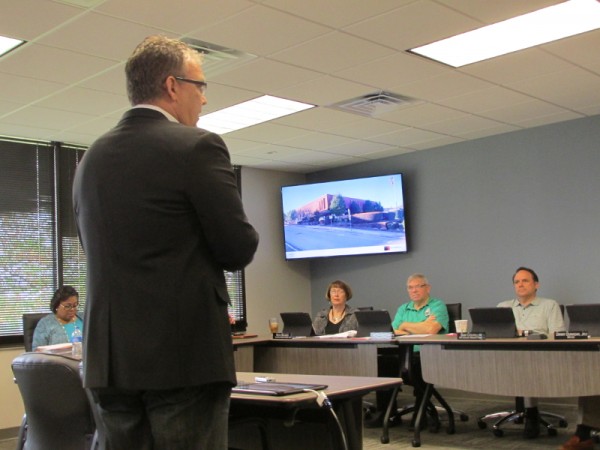 Gainesville leaders told library and Olympic Park upgrades progressing smoothly
A pair of high-profile projects in Gainesville are underway and on schedule; that was the report given to the Gainesville City Council at its work session Thursday morning. 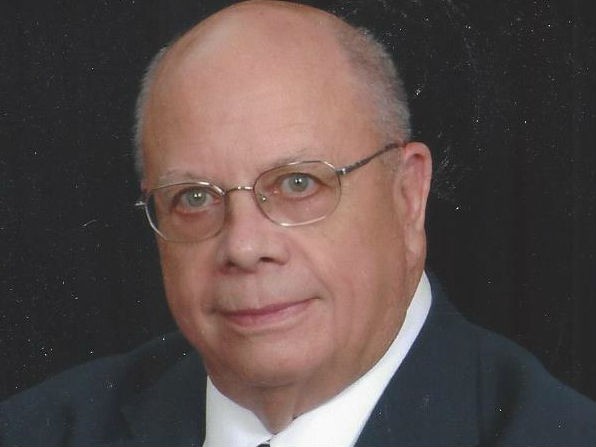 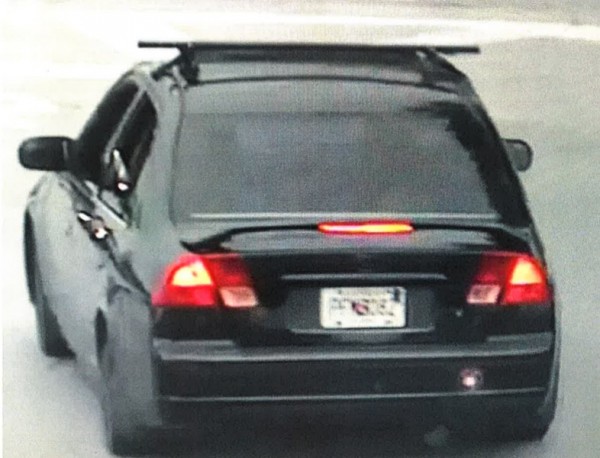 Gainesville investigators release photos of suspect vehicle in pellet gun assault
Investigators with the Gainesville Police Department have released photos of a vehicle that may be connected to a random shooting on Shallowford Road Tuesday afternoon.
Local/State News

UPDATE: Some Hall County roads remain closed due to flooding
Lumpkin, White and Forsyth County also report some road closures because of flooding
By Scott Kimbler 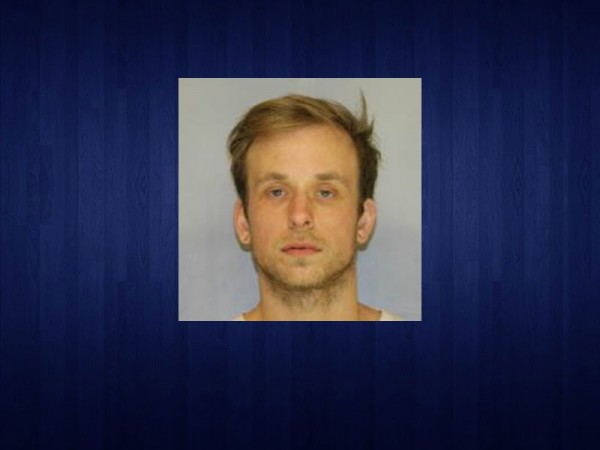 Murrayville man arrested for Tuesday pharmacy break-in
A Murrayville man was charged with burglary and drug charges after police determined he was the one who broke in to a pharmacy Tuesday morning.
By Alyson Shields 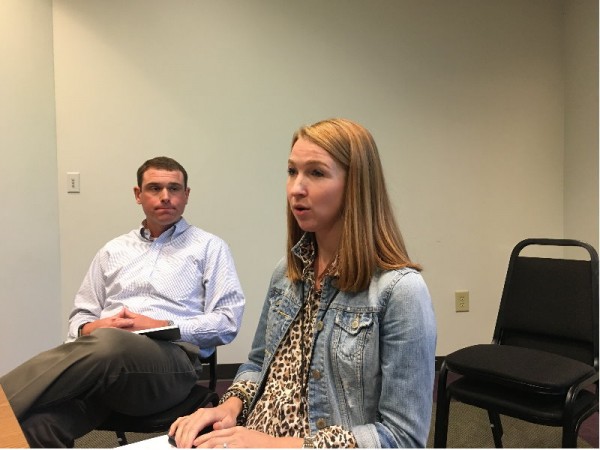