ATLANTA (AP) — The sentencing hearing for a former high-ranking Atlanta city official was dramatically cut short Monday when she collapsed to the floor as the judge sentenced her to prison.

Katrina Taylor-Parks, 49, pleaded guilty in August to conspiring to accept bribes while she was former Atlanta Mayor Kasim Reed's deputy chief of staff. Federal prosecutors say Parks accepted thousands of dollars from a vendor in exchange for helping him secure city contract work.

She was the sixth person charged and the fifth to plead guilty in a federal investigation into corruption at City Hall that U.S. Attorney Byung J. BJay Pak said remains ongoing.

Parks, who was standing to receive her sentence from U.S. District Judge Steve Jones, collapsed immediately after he ordered her to spend a year and nine months in prison and to pay $15,000 in restitution. She shook as she lay on the floor saying she couldn't breathe, and U.S. marshals cleared the courtroom.

Medical personnel arrived to help her, and she was taken from the federal courthouse in downtown Atlanta by ambulance.

The judge was not able to finish imposing the sentence, and lawyers for Parks and for the government said the sentence wasn't finalized and will be completed later.

Roughly 30 people had packed the courtroom to show their support for Parks, and four addressed the judge. They told him of her kindness, her devotion to the city and her community and the difference she made mentoring young people.

One of her attorneys, Jay Strongwater, told the judge that Parks is the main caregiver for her elderly mother, who suffers from dementia. She was a devoted public servant, aside for the crimes that landed her in court, had shown great remorse and aided the government's investigation, Strongwater said.

He asked that she be allowed to serve her sentence on home confinement, followed by a period of supervision with strict conditions.

"I recognize my lack of judgment and take full responsibility for those actions," Parks told the judge in an emotional statement as she asked for his mercy.

Assistant U.S. Attorney Jeffrey Davis said the case was a difficult one. He cited Parks' otherwise exemplary and law-abiding life but said that had to be weighed against her severe criminal conduct.

"Ms. Parks' conduct shatters the very delicate trust between the city of Atlanta and its citizens," Davis said.

Prosecutors have said that beginning in 2011 Parks met multiple times with a city vendor and accepted bribes from him in exchange for using her position to help him win city work. Over a period of more than 18 months, Parks traded her powerful influence over city contracts for approximately $15,000 in money, trips and gifts, including a Louis Vuitton handbag, a trip to Chicago and a cruise to Mexico, Davis said.

In interviews with the FBI in November 2017 and February of last year, Parks falsely said she had never taken money from the vendor, prosecutors have said.

The year and nine months in prison that the government had recommended actually showed great leniency and took into account her cooperation, Davis said.

He noted that, since May, she had provided information to the FBI, the IRS and the U.S. attorney's office during 16 in-person meetings and four phone calls. She also made 11 recordings for the FBI and authorized agents to download information from two cellphones, Davis said.

Jones said he was impressed by the number of her supporters and the good things they said about her. But he said he couldn't overlook the seriousness of her crimes and was especially troubled by evidence that suggested she pressured city employees to do things that weren't right. He also noted that she had lied to the FBI about her relationship with the vendor until agents presented her with evidence.

Former city director of human services and political consultant Mitzi Bickers is accused of soliciting and accepting payments to help steer lucrative city contracts to two construction contractors and their companies. She has pleaded not guilty. 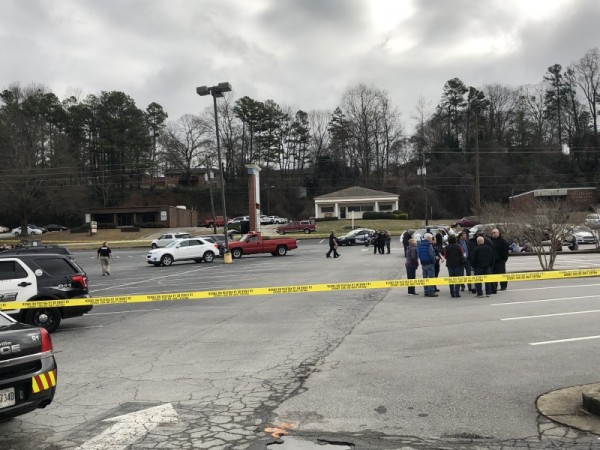 Trump seeks to sell shutdown, trade policies to farmers
President Donald Trump is urging a gathering of farmers to stick with him even as many of them grapple with the impact of his trade battles with China and Washington's shuttered bureaucracy.
AP Business 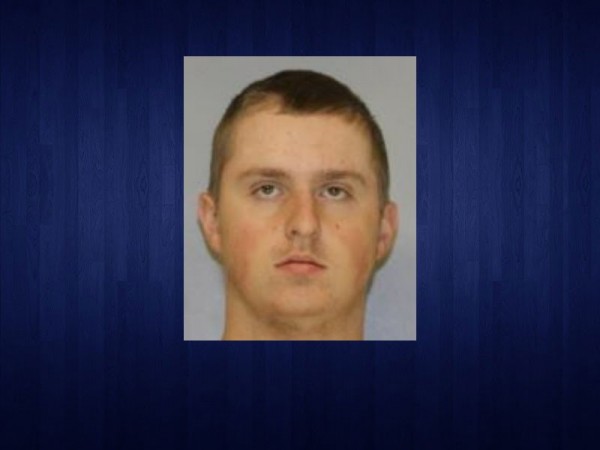 The Latest: In New Orleans, Trump vows to fight for wall
President Donald Trump is vowing to continue to fight for border wall funding during a speech in New Orleans
By The Associated Press 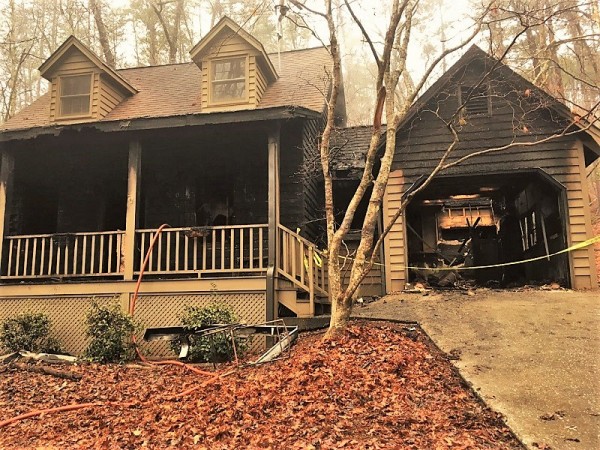 Skylake home engulfed by flames in Sunday-afternoon fire
The cause of a fire that engulfed a home in a White County gated community Sunday remains under investigation.
By Rob Moore
Privacy | User Agreement | Contact | Advertise With Us
2020 © Jacobs Media Corporation. All rights reserved. EEO Report. Website by Full Media
Login / My Access
close
Search