Union Point Park is flooded with rising water from the Neuse and Trent Rivers in New Bern, N.C. Thursday, Sept. 13, 2018. Hurricane Florence already has inundated coastal streets with ocean water and left tens of thousands without power, and more is to come. (Gray Whitley/Sun Journal via AP)

More than 60 people had to be pulled from a collapsing motel at the height of the storm, and many more who defied evacuation orders were hoping to be rescued. Pieces of buildings ripped apart by the storm flew through the air.

The powerful storm inundated coastal streets with ocean water and left tens of thousands without power. Forecasters said "catastrophic" freshwater flooding was expected along waterways far from the coast of the Carolinas.

Winds bent trees toward the ground and raindrops flew sideways as Florence moved in for an extended stay, with enough of its killer winds swirling overseas to maintain its power. Forecasters said the onslaught could last for days, leaving a wide area under water from both heavy downpours and rising seas.

The wind howled and sheets of rain splattered against windows of a hotel before dawn in Wilmington, where Sandie Orsa of Wilmington sat in a lobby lit by emergency lights after the power failed.

"(It's) very eerie, the wind howling, the rain blowing sideways, debris flying," said Orsa, who lives nearby and fears splintering trees will pummel her house.

The storm's intensity held at about 90 mph (144 kph), and it appeared that the north side of the eye was the most dangerous place to be as Florence moved ashore.

A weather station at a community college recorded a 100 mph wind gust, and forecasters tweeted that a 91 mph wind gust slammed into Wilmington's airport, surpassing the power of Hurricane Fran two decades ago.

And about 46 miles farther up the waterfront, in New Bern, about 150 people were waiting to be rescued from floods on the Neuse River, WXII-TV reported. The city said two FEMA teams were working on swift-water rescues and more were on the way.

"Surviving this storm will be a test of endurance, teamwork, common sense and patience." Gov. Roy Cooper warned, describing day after day of disastrous weather to come.

Cooper also requested additional federal disaster assistance in anticipation of what his office called "historic major damage" across the state.

Prisoners were affected, too. North Carolina corrections officials said more than 3,000 people were relocated from adult prisons and juvenile centers in the path of Florence, and more than 300 county prisoners were transferred to state facilities.

Officials said some 1.7 million people in the Carolinas and Virginia were warned to evacuate, but it's unclear how many did. The homes of about 10 million were under watches or warnings for the hurricane or tropical storm conditions.

Spanish moss waved in the trees as the winds picked up in Wilmington, and floating docks bounced atop swells at Morehead City. Ocean water flowed between homes and on to streets on the Outer Banks; waves crashed against wooden fishing piers.

Coastal towns in the Carolinas were largely empty, and schools and businesses closed as far south as Georgia.

Forecasters said conditions will continue to deteriorate as the storm pushes ashore early Friday near the North Carolina-South Carolina line and makes its way slowly inland. Its surge could cover all but a sliver of the Carolina coast under as much as 11 feet (3.4 meters) of ocean water, and days of downpours could unload more than 3 feet (0.9 meters) of rain, touching off severe flooding.

Forecasters said that given the storm's size and sluggish track, it could cause epic damage akin to what the Houston area saw during Hurricane Harvey just over a year ago, with floodwaters swamping homes and businesses and washing over industrial waste sites and hog-manure ponds.

The hurricane was seen as a major test for the Federal Emergency Management Agency, which was heavily criticized as slow and unprepared for Hurricane Maria in Puerto Rico last year.

As Florence drew near, President Donald Trump tweeted that FEMA and first responders are "supplied and ready," and he disputed the official conclusion that nearly 3,000 people died in Puerto Rico, claiming the figure was a Democratic plot to make him look bad.

Not everyone was taking Florence too seriously: About two dozen locals gathered Thursday night behind the boarded-up windows of The Barbary Coast bar as Florence blew into Wilmington.

"We'll operate without power; we have candles. And you don't need power to sling booze," said owner Eli Ellsworth.

Others were at home hoping for the best.

"This is our only home. We have two boats and all our worldly possessions," said Susan Patchkofsky, who refused her family's pleas to evacuate and stayed at Emerald Isle with her husband. "We have a safe basement and generator that comes on automatically. We chose to hunker down."

For the latest on Hurricane Florence, visit https://www.apnews.com/tag/Hurricanes

US Open umpire tells AP he is focusing on 'working again'
The chair umpire who penalized Serena Williams in the U.S. Open final tells The Associated Press he is 'just focusing on this tie and working again' 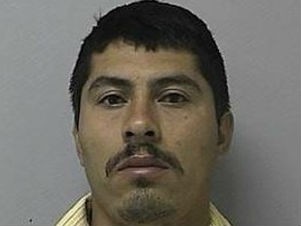 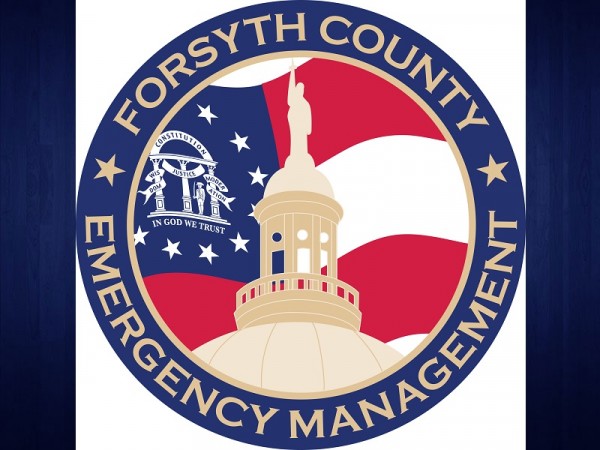 Officials give details about the meaning of "being prepared"
The Forsyth County EMA Deputy Director Chris Grimes said having enough supplies for 3-5 days is a good place to start.
By Rebecca Hubbard 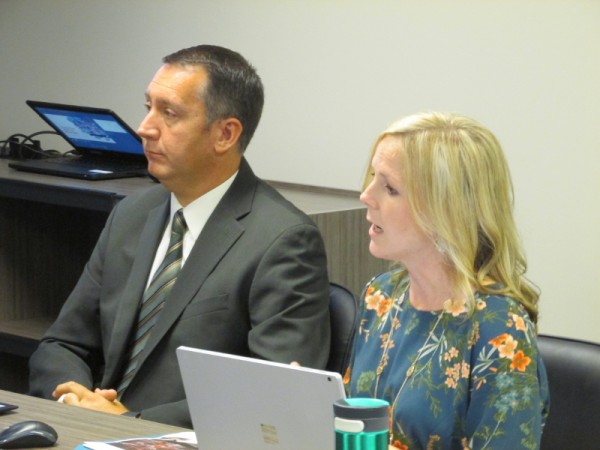 Gainesville Council considers alcohol code amendment to allow distilleries
The Gainesville City Council will consider an ordinance at their voting session on Tuesday that amends the current alcoholic beverage code to allow for distilleries, to reflect requests received from local business owners and patrons, and to better synchronize the existing city regulations with each other and state regulations.
By Marc Eggers 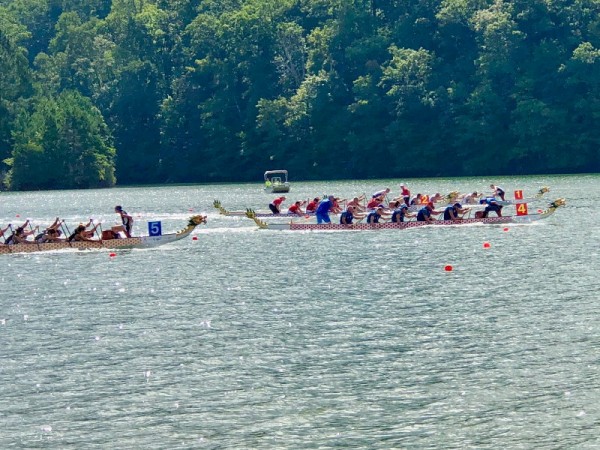 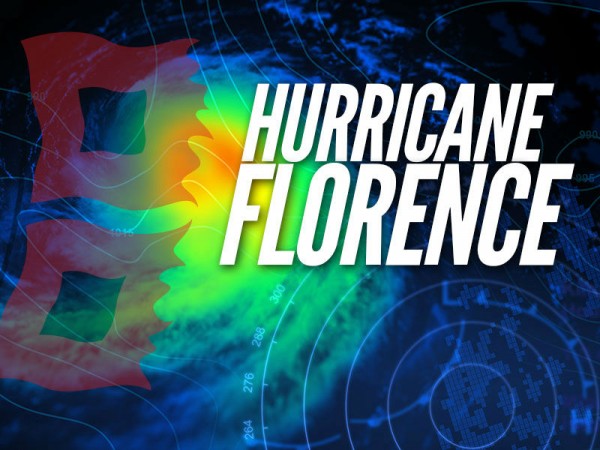