PHOENIX (AP) — The Latest on the first of two days of services in Arizona to honor Sen. John McCain (all times local):

A motorcade with Sen. John McCain's body has arrived at the Arizona State Capitol for a private ceremony and afternoon and evening public viewing on the day that would have been his 82nd birthday.

State troopers on motorcycles led the black hearse on the eight-mile (13-kilometer) route that took the procession on southbound lanes of a highway closed to other traffic. Arizona Gov. Doug Ducey embraced McCain's wife, Cindy, when the motorcade arrived.

Flag-bearing military honor guards were lined up outside the State Capitol waiting to honor the 81-year-old Arizona Republican who died Saturday of an aggressive form of brain cancer.

A black hearse in a procession is carrying Sen. John McCain's body has left a Phoenix mortuary and is traveling to the Arizona State Capitol in Phoenix for a Wednesday morning private ceremony and public viewing in the afternoon and evening.

Flag-bearing military honor guards are lined up outside the State Capitol waiting to honor McCain. The Arizona Republican died Saturday of an aggressive form of brain cancer.

Black curtains dressed up the rotunda Arizona State Capitol Museum, which on a typical day hosts tourists and history buffs as well state capitol workers bustling from one office to another.

But on this day, Arizona and U.S. flags encircled the room.

A few dozen white folding chairs were reserved for family and dignitaries beside a wreath of white roses. Outside the building, where McCain will be retrieved by a team from the Arizona National Guard, military members in uniform began to congregate on the Capitol plaza to line the route where McCain's casket will be carried.

Veterans and constituents are already lining up around the Arizona State Capitol to pay their respects to Sen. John McCain.

He will lie in state Wednesday for a private formal ceremony and a public viewing. McCain died of brain cancer last Saturday at age 81.

The sun was already beating down on a quiet Capitol as security officers began to patrol the grounds and prepare for the procession with the hearse bearing McCain's body from a funeral home to the Capitol.

By 8 a.m., several dozen veterans and active military members had taken spots on the sidewalk to watch it.

Judith Hatch, a veteran from Phoenix, started the day by handing out flags to those who were assembled. She says Arizona lost a champion for the military.

Hatch says: "We definitely have lost a strong advocate, so we'll need someone who is going to step up to the plate."

Family, friends and constituents will gather Wednesday at Arizona's Capitol to pay their respects to Sen. John McCain, the first of two days of services here before he departs the state he has represented since the 1980s.

A private ceremony will be held Wednesday morning at the Arizona State Capitol Museum rotunda, where McCain will lie in state.

That ceremony will include remarks from Gov. Doug Ducey and former U.S. Sen. Jon Kyl, plus a benediction from Sen. Jeff Flake. It will also mark the first appearance of McCain's family members since the longtime Arizona senator died of brain cancer on Saturday at age 81.

Later that afternoon, the Capitol will be open to members of the public who want to pay their respects.

McCain's former presidential campaign manager Rick Davis says the viewing will go on as long as people are waiting in line.

For some Arizona residents, McCain has been a political fixture in the state for their entire lives. He took office in Arizona in the early 1980s, first as a congressman and then as a senator in the seat once held by Sen. Barry Goldwater. 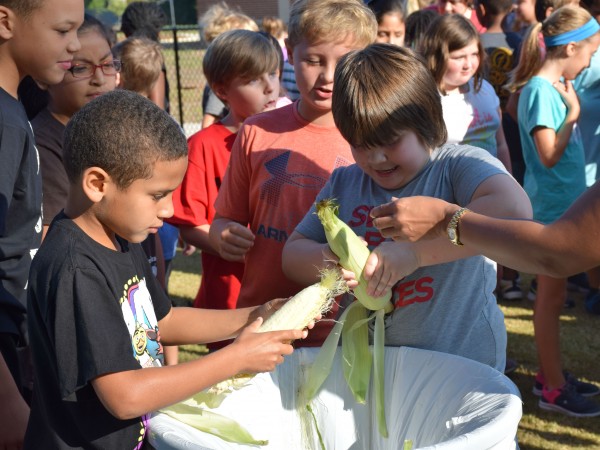 Challenge for Congress: Consider Kavanaugh, keep lights on
Keep the government running and confirm Brett Kavanaugh as the next Supreme Court justice. Those are the big-ticket items GOP leaders hope to accomplish as lawmakers look to wrap up their work and head home to campaign for the November elections.
Local/State News

Private service for McCain before burial at Naval Academy
John McCain's final journey from his Arizona ranch is ending on a grassy hill at the U.S. Naval Academy within view of the Severn River and earshot of midshipmen present and future, and alongside a lifelong friend
Associated Press (AP)

O'Rourke bets national attention lifts him in Texas race
If Senate seats were decided by viral videos and fawning media profiles, Democrat Beto O'Rourke would win in a landslide

Wisconsin's tight governor's race puts Walker on defensive
Wisconsin's race for governor is shaping up as a battle over Republican Gov. Scott Walker's record the past eight years on education, roads and health care and whether his Democratic opponent mismanaged his duties as the state schools chief

GOP lawyer caught in crossfire on Kavanaugh, Russia probe
Bill Burck is a Republican insider who's being pushed into the limelight by two of Washington's biggest political dramas: the Russia investigation of Robert Mueller and the Supreme Court nomination of Brett Kavanaugh
AP Online Headlines - Washington

Challenge for Congress: Consider Kavanaugh, keep lights on
Keep the government running and confirm Brett Kavanaugh as the next Supreme Court justice. Those are the big-ticket items GOP leaders hope to accomplish as lawmakers look to wrap up their work and head home to campaign for the November elections.
By The Associated Press 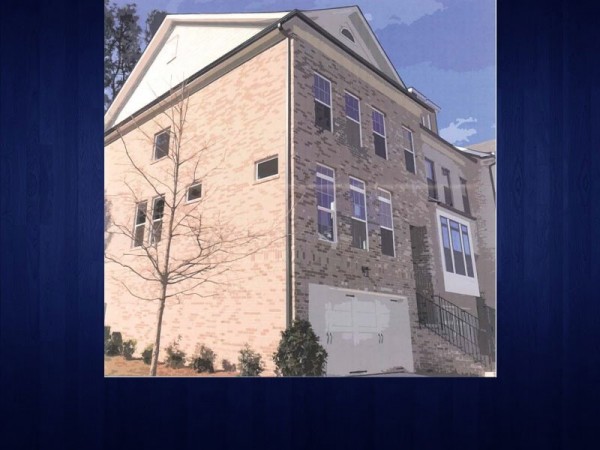 Gwinnett commissioners narrowly approve townhome neighborhood near Mall of Ga.
In a 3-2 vote, and over concerns voiced by nearby residents, Gwinnett County commissioners this week approved a 32-lot townhome neighborhood along Cross Road near the Mall of Georgia.
By Brian Stewart
Privacy | User Agreement | Contact | Advertise With Us
2020 © Jacobs Media Corporation. All rights reserved. EEO Report. Website by Full Media
Login / My Access
close
Search