Specialists Robert Tuccillo, left, and Matthew Greiner work at their post on the floor of the New York Stock Exchange, Friday, April 6, 2018. Another increase in trade tensions has stocks reversing course and falling again Friday morning as the U.S. considers an even larger set of tariffs on imports from China. (AP Photo/Richard Drew)

NEW YORK (AP) — Stocks ended the week the way they began it: tumbling as investors worry that tariffs and harsh words between the U.S. and China will touch off a trade war that derails the global economy. The latest drop came as the White House proposed tripling the amount of goods from China that will be subject to tariffs.

The stock market changed direction again and again this week as investors tried to get a sense of whether the trade dispute between the world's two largest economies will escalate. On Friday technology companies, banks, industrial and health care stocks sank. The market didn't get any help from a March jobs report that was weaker than expected.

With administration officials sounding conciliatory one day and hostile the next and the president quick to fire off yet another tweet, investors simply don't know what the U.S. wants to achieve in its talks with China, said Katie Nixon, chief investment officer for Northern Trust Wealth Management.

"The process itself seems to be quite chaotic," she said. "We're not quite sure what the long-term strategy is."

President Donald Trump's administration spent the past few days reassuring investors that it's not rushing into a trade war, and China's government has done the same. But late Thursday, Trump ordered the U.S. Trade Representative to consider tariffs on another $100 billion in Chinese imports. China said it would "counterattack with great strength" if that happens.

Each nation proposed tariffs $50 billion in imports from the other at the start of this week. Stocks plunged on Monday, but they rallied over the next few days as officials from both countries said they were open to talks and that the tariffs might never go into effect.

The Dow average, which contains numerous multinational companies including industrial powerhouses Boeing and Caterpillar, swung dramatically this week, with almost 1,300 points separating its lowest point Monday afternoon from its high late Thursday. It fell 0.7 percent for the week.

"It shows a willingness to go to the mat on this and fight it out," he said. Still, Pride said all of the proposed tariffs add up to a pretty small fraction of trade between the U.S. and China, and overall, they wouldn't affect the nation's economy that much if they do go into effect.

Nixon, of Northern Trust, said businesses also support the idea of making changes in America's trade relationship with China. Even though investors are optimistic about the state of the global economy and company profits continue to grow, Nixon said the administration is creating the thing investors hate the most: uncertainty.

The government reported that U.S. employers added 103,000 jobs in March, a weaker pace than the last few months. The Labor Department also said fewer jobs were added in January and February that it initially estimated. The unemployment rate remained low and the job market looks fundamentally healthy, but it's possible some employers are struggling to find workers.

Benchmark U.S. crude dropped $1.48, or 2.3 percent, to $62.06 a barrel in New York while Brent crude, used to price international oils, lost $1.22, or 1.8 percent, to $67.11 per barrel in London. Oil prices fell almost 5 percent this week as investors wondered if an increase in trade tensions will reduce demand for oil by slowing down the global economy.

Bond prices rose, sending yields lower. The yield on the 10-year Treasury fell to 2.77 percent from 2.83 percent. The lower yields mean banks can't make as much money from lending, and that sent bank stocks lower.

AP Markets Writer Marley Jay can be reached at http://twitter.com/MarleyJayAP . His work can be found at https://apnews.com/search/marley%20jay

Teens dreamed of future together before their grisly deaths
The search for a teenage Utah couple who vanished after Christmas is over, but their families are only beginning to comprehend the horror of what police say happened before their bodies were found months later inside an old mine shaft

Stocks dive as US proposes more China tariffs; Dow falls 572
US stocks take sharp losses after President Donald Trump ordered the government to consider a bigger set of tariffs on goods imported from China, which could increase trade tensions between the two countries
Associated Press (AP)

FEMA: Puerto Rico running out of time as storm season nears
The administrator of the Federal Emergency Management Agency says it will take up to an estimated $50 billion to help rebuild Puerto Rico

The Latest: Powell says too early to predict tariff impact
Federal Reserve Chairman Jerome Powell says some business executives have begun to express concerns to Fed officials about the impact of a possible trade war with China

The Latest: Treasury secy says US open to talks with China
Treasury Secretary Steven Mnuchin says the Trump administration is talking with Chinese officials and is willing to negotiate to resolve the trade dispute
AP Business

Asian shares waver as US and China trade threats on tariffs
Asian stock markets slipped after Beijing vowed to fight the Trump administration's latest threats of yet more tariffs on Chinese imports, intensifying investor fears of a brewing trade battle

The Latest: Border rancher 'elated' with Guard deployment
A fifth-generation Arizona rancher who is an outspoken supporter of President Donald Trump's border wall is "absolutely elated" by the president's plans to deploy the National Guard at the border

Scientists harvest 1st vegetables in Antarctic greenhouse
Scientists in Antarctica have harvested their first crop of vegetables grown without earth, daylight or pesticides as part of a project designed to help astronauts cultivate fresh food on other planets
AP Business - Industries

Stocks steady after early plunge on trade war fears
US stocks wipe out most of an early loss and turn higher after the US and China announced details of proposed tariffs, but investors hope the dispute won't do damage to global trade 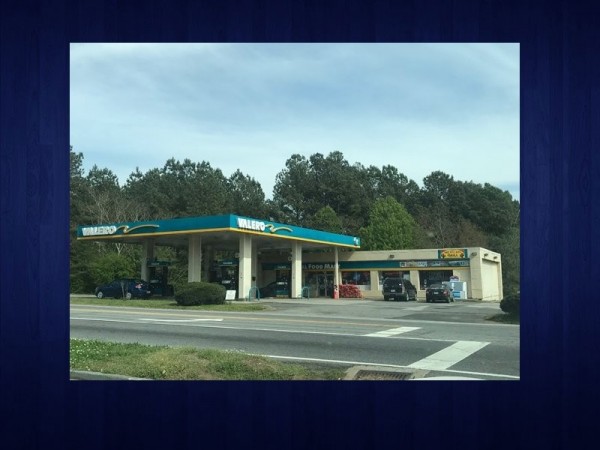 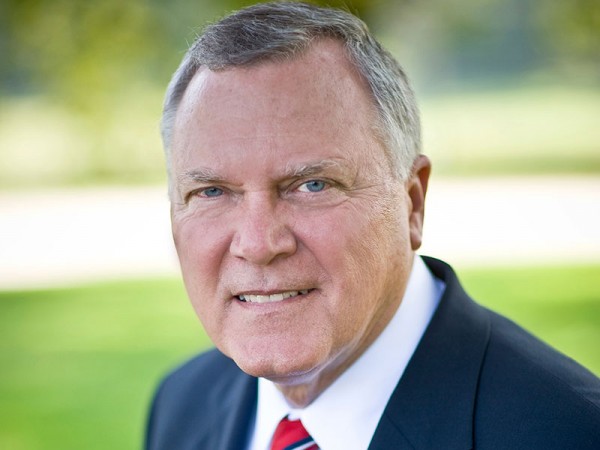 State tax revenues down in March according to Governor Deal
Governor Nathan Deal today announced that Georgia’s net tax collections for March totaled nearly $1.56 billion, for a decrease of $8.2 million, or -0.5 percent, compared to last year.
By Staff 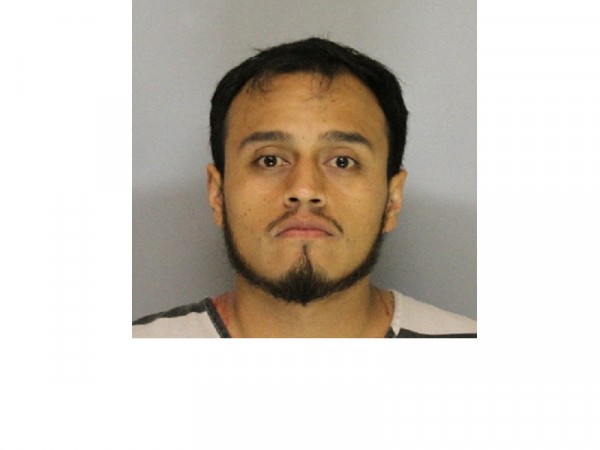