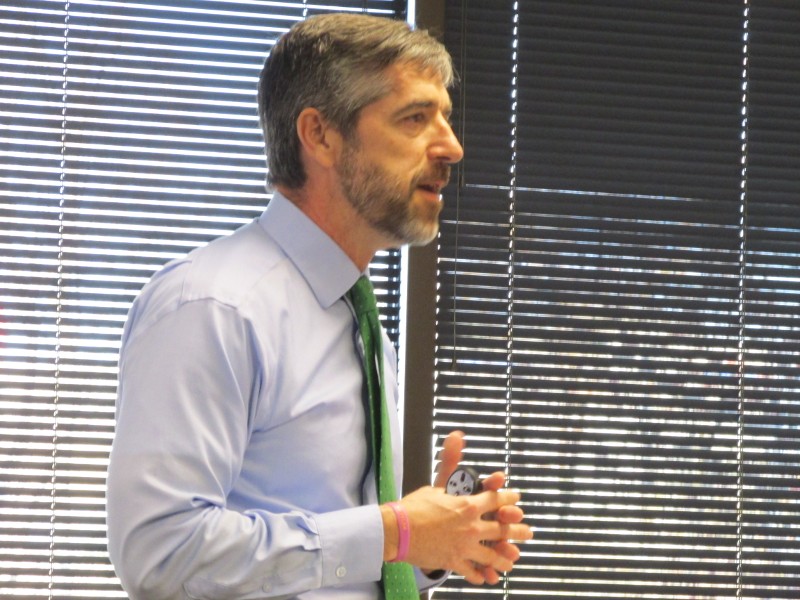 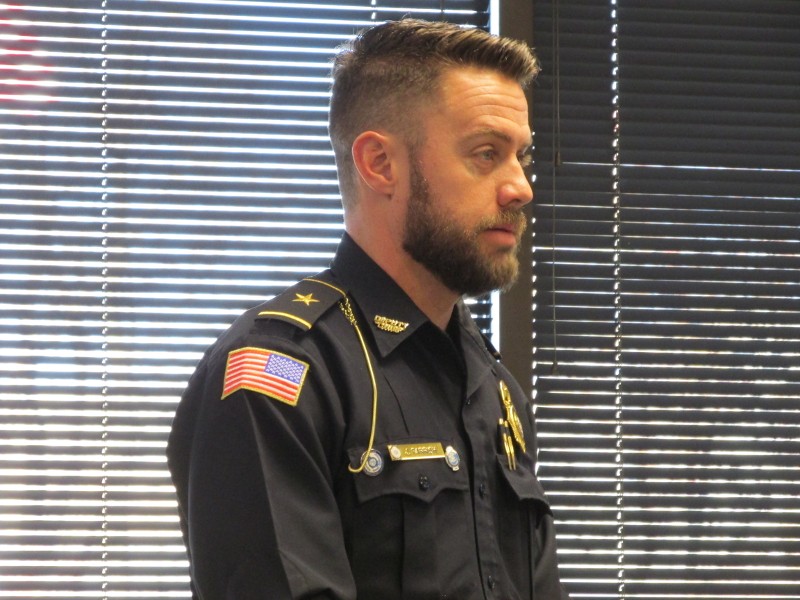 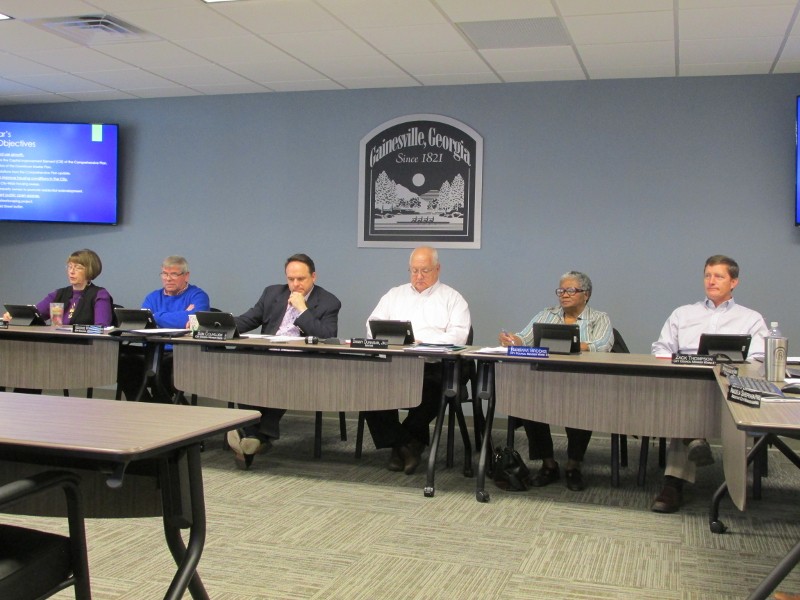 GAINESVILLE – Spring is the time of new growth in northeast Georgia and the city of Gainesville is no exception.

Ligon was one of several department heads making their annual budget presentations before the city council in preparation for the Fiscal Year 2019 budget which takes effect July 1.

Ligon spoke of new housing applications growing, the boom in development regarding downtown TAD (Tax Allocation District) projects, “five new affordable housing units will be constructed on Davis Street,” and the revitalization of one of the city’s largest mixed-use development projects, the 860-unit Oak Hall development along Dawsonville Highway.

Despite delays reported late in 2017 regarding the sales contract for the 235-acre tract, “It’s our understanding that project is back on now,” Ligon said.  “The property is back under contract so we anticipate that moving forward.”

“With the talk that’s going on with how to re-use the Green Street pool, we believe that it’s time to do a specific, focused plan for the Park Hill Drive area.”

Ligon said streetscape improvements, pedestrian connections and redevelopment of some of the existing properties were a part of the plan under consideration.  “We just think that it’s time with all of the change that is forthcoming to that area that we do a vision and a plan for the neighborhood there.”

Also presenting their budgetary plans for FY2019 were heads of the Police, Fire, Financial Services, Chattahoochee Golf Course, and Administrative Services Departments, and growth was the common denominator with all.

Police Department Deputy Chief Jay Parrish told council members that with the surging growth of the city certain “growing pains” were being felt in his department, namely the need to hire and retain police officers at a level commensurate with growing demand.

“Retention and recruitment became a major concern as we were losing our officers; (they) were working their contracts and then leaving for higher pay at other agencies,” Parrish said, “and we addressed that with city management.”

“Since those adjustments we haven’t lost anyone,” Parrish continued.

“We fixed the hole in the dam,” Parrish said metaphorically. “We’ve got to continue to work to recruit the top of the marketplace, that’s our goal now.  Recruiting is going to be our biggest thing this year. ”

“Competitive employment – I think it’s nationwide, it certainly is statewide.  In this profession there’s just not a lot of people coming into it anymore and staying in it and making careers.  Some of them dabble in it and realize it’s not what they saw on TV.”

Specific dollar amounts requested by each department are still being developed.  No doubt most departments will look for additional funding to maintain pace with the growing city.

Even the federal post office, a longtime fixture along historic Green Street, is looking for big changes in the coming fiscal year.  To learn more about USPS plans for Gainesville click here. 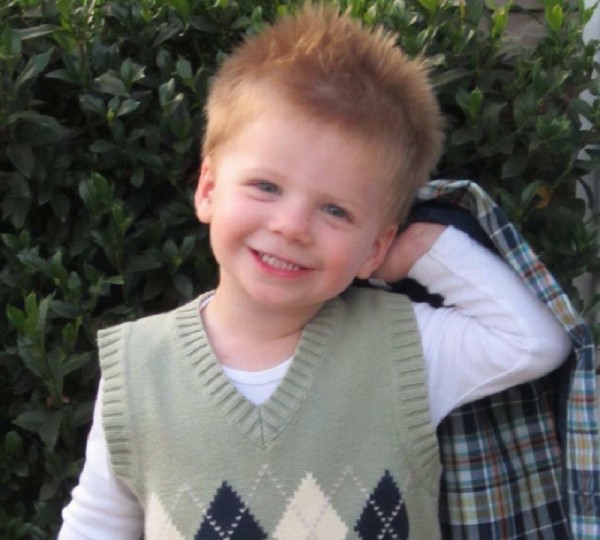 Tripp Halstead dies at age 7
Halstead was at a Winder day care in 2012 when a tree limb fell on him. 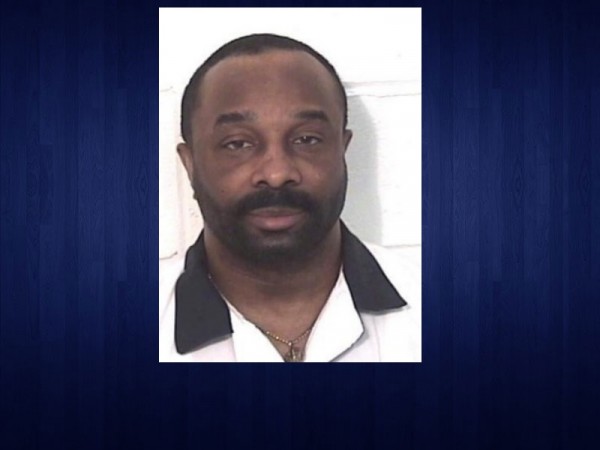 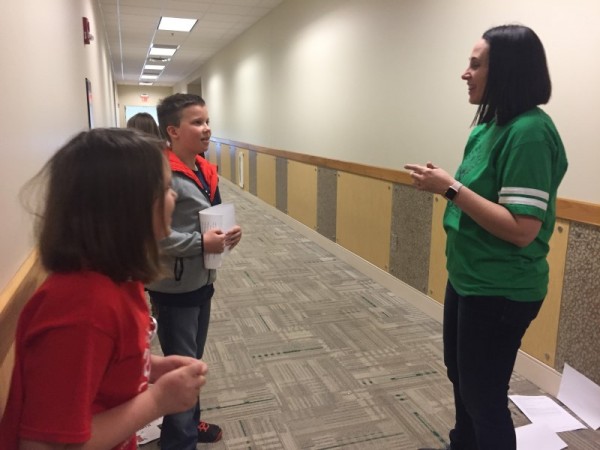 TomeCon brings 1,500 reading enthusiasts to Hall County
A non-profit literacy club for students grows beyond what the founders ever imagined.
Local/State News

Tripp Halstead dies at age 7
Halstead was at a Winder day care in 2012 when a tree limb fell on him.
By Scott Kimbler 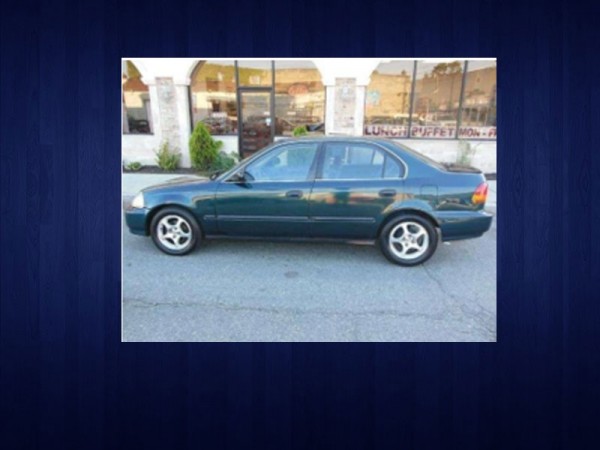 Authorities ask for witnesses in fatal Hall County traffic accident
As Hall County investigators continue to search for information in a March 9 traffic fatality, they're hoping witnesses to the crash will help fill in some details.
By B.J. Williams 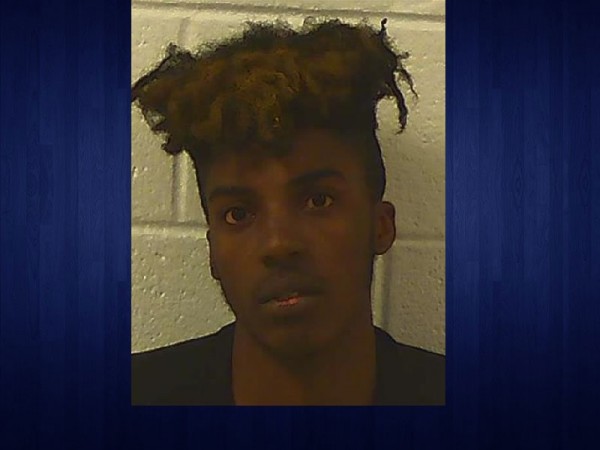