WASHINGTON (AP) — The Trump administration says "there will be no gaps in service" in the nation's $260 million family planning program, even as it acknowledges missing a Nov. 1 deadline for providing grant information to local agencies.

Health and Human Services officials said in a statement Tuesday that they remain committed to the program, which serves about 4 million women annually.

Grant money for the program is expected to run out at the end of March. Known as Title X, the decades-old program enjoys bipartisan support. Funding renewals are usually routine.

"I've never seen anything like it before," said Rep. Diana DeGette, D-Colo. "It seems to be a combination of ineptitude and ideology, and I don't know which is going on."

Valerie Huber, a senior HHS official now in charge, said in an email to family programs Tuesday that they'll have "ample time to submit a quality proposal so that even more Americans have access" to services.

Mattis: Proposed nuke missile is a bargaining chip
Defense Secretary Jim Mattis: Adding a sea-launched cruise missile to the US nuclear arsenal, criticized by some as overkill, would provide leverage to diplomats trying to persuade Russia to end violations of arms control treaty 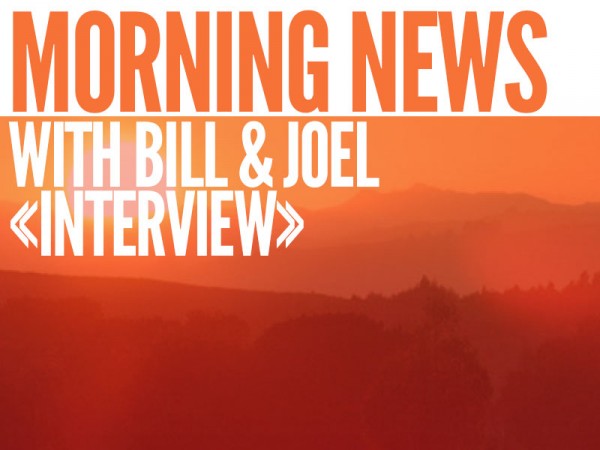 LISTEN: Celebrity personal trainer Bob Harper on pushing forward after a heart attack
An estimated 790-thousand heart attacks occurred in 2017. One of those happened to trainer and former host of Biggest Loser, Bob Harper. Find out what he did to get back on track after the event and what tips survivors to get the most out of life.

Mattis: Proposed nuke missile is a bargaining chip
Defense Secretary Jim Mattis: Adding a sea-launched cruise missile to the US nuclear arsenal, criticized by some as overkill, would provide leverage to diplomats trying to persuade Russia to end violations of arms control treaty
By The Associated Press

The Latest: Mattis says military hamstrung without budget
Defense Secretary Jim Mattis is laying out the dire details of Congress' failure to pass a budget
By The Associated Press

The Latest: Death toll from Syria strikes climbs to 38
Syrian rescuers and activists say the death toll from airstrikes and shelling by government and Russian forces of an opposition-held area near Damascus has climbed to at least 38
By The Associated Press
Privacy | User Agreement | Contact | Advertise With Us
2020 © Jacobs Media Corporation. All rights reserved. EEO Report. Website by Full Media
Login / My Access
close
Search