U.S. stocks tumbled again Thursday, knocking 300 points off the Dow Jones Industrial Average as the arrest of a senior Chinese technology executive threatened to cause another flare-up in tensions between Washington and Beijing.

China criticized the arrest but also expressed confidence that it can reach a trade agreement with the U.S. The long-smoldering dispute has deepened investors' worries that the prospects for global economic and corporate earnings growth could be dimming.

Traders continued to shovel money into bonds, a signal that they see weakness in the economy ahead. The yield on the 10-year Treasury note fell to 2.87 percent from 2.92 percent on Tuesday, a large move.

U.S. stock and bond trading were closed Wednesday because of a national day of mourning for President George H.W. Bush.

"The market seems right now to be focused on increased risks for a 2020 recession," said Patrick Schaffer, Global Investment Specialist, J.P. Morgan Private Bank. "It's a very hard market to buy when you see really strong signals that we are indeed late (in the economic) cycle."

Oil prices fell sharply as traders appeared to doubt that an expected production cut by OPEC will be enough to boost the price of crude. That helped pull energy stocks lower. Halliburton gave up 5.7 percent to $29.49.

The latest losses put the S&P 500 and the Dow back into the red for the year. The Nasdaq was still slightly higher for 2018.

Major indexes overseas also fell sharply. The DAX in Germany dropped 3.5 percent, while France's CAC 40 lost 3.3 percent. The FTSE 100 in Britain declined 3.1 percent, its biggest drop since the country held a vote to leave the European Union in June 2016.

Meng is a prominent member of Chinese society as deputy chairman of the board and the daughter of company founder Ren Zhengfei. China has demanded Meng's immediate release.

The arrest came less than a week after President Donald Trump met with Chinese President Xi Jinping at the G-20 summit in Argentina.

Markets rallied on Monday on news that Trump and Xi agreed to a temporary, 90-day stand-down in their trade dispute. That optimism quickly faded as skepticism grew that Beijing will yield to U.S. demands anytime soon, leading to a steep sell-off in global markets on Tuesday.

On Thursday, China's government said it would promptly carry out the tariff cease-fire with Washington. It also expressed confidence that the two nations can reach a trade agreement. The remarks suggest Beijing wants to avoid disruptions from Meng's arrest.

Even so, investors remained skeptical.

"Trade tensions aren't going away," Schaffer said. "Contradictory statements from the administration have given some people a little bit of pause with respect to the optimism that people felt following the Argentina G-20 conference."

The renewed jitters over the implications that Meng's arrest could have on U.S.-China trade negotiations weighed on big exporters Thursday. Boeing gave up 3.5 percent to $330.45.

The news also resulted in another down day for markets in Asia.

OPEC countries gathered in Vienna Thursday to find a way to support the falling price of oil. Analysts predicted the cartel and some key allies, like Russia, would agree to cut production by at least 1 million barrels per day. OPEC heavyweight Saudi Arabia indicated it was in favor of such a cut.

The expectation did not keep the price of oil from falling, however, as investors focused on the potential economic disruption from any escalation in the U.S.-China trade dispute.

Some California fire victims were already living on the edge
The future is uncertain for many of those driven out by the deadly wildfire in Northern California, but it's uniquely challenging for those who were homeless or nearly so even before the flames swept through

The Latest: Eiffel Tower to close Saturday amid riot fears
The Eiffel Tower has announced that it will be closed to visitors on Saturday due to the protests called in the French capital by the yellow vest movement

Family separations at border down, but dozens still affected
81 migrant children separated from families at the U.S.-Mexico border since Trump stopped large-scale separation policy in June

The Latest: Bush remembered as deeply religious family man
George H.W. Bush is being remembered at his longtime church as a man of faith who taught Sunday School, served coffee and watched his children perform in a Christmas pageant
AP Online National News

OPEC delays oil output decision pending Russia talks
OPEC countries hoping to support the price of oil put off their decision on how much to reduce oil production until they negotiate with ally Russia on Friday on how much it will contribute to the cut.

The Latest: Museums in Paris fear riots, will close Saturday
More than a dozen of museums and other cultural sites in Paris will be closed Saturday amid fears of new rioting at protests called in the French capital by the yellow vest movement

The Latest: OPEC output decision delayed until Russia talks
Saudi Arabia's energy minister says OPEC nations have not yet been able to decide upon a possible production cut and is expressing skepticism about when an agreement will be reached.
AP Business

Markets Right Now: Stocks open sharply lower on Wall Street
Stocks are opening sharply lower as the arrest of a senior Chinese technology executive threatened to worsen trade tensions between China and the

OPEC looks to cut oil production to support falling price
OPEC countries are trying to find a way to support the falling price of oil, with analysts predicting the cartel and some key allies, like Russia, would agree to cut production by at least 1 million barrels per day
AP Business - Economy

Global shares slip on doubts over US-China trade deal
Global stock prices have fallen, though not as much as Wall Street the day before, amid doubts about a U.S.-China tariff cease-fire
AP Business - Financial Markets

The Latest: Iraq expects agreement to stabilize oil prices
Iraq's oil minister says he is confident that officials from major oil-producing countries will reach an agreement that will help stabilize the price of crude.
AP Business - Industries

The Latest: Poland, Saudi, Brazil get climate booby prizes
Environmental activists are naming Saudi Arabia and Brazil as "fossils of the day" at this year's U.N. climate conference 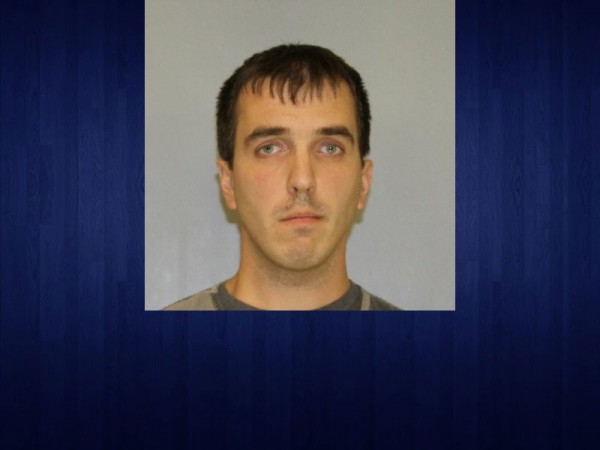 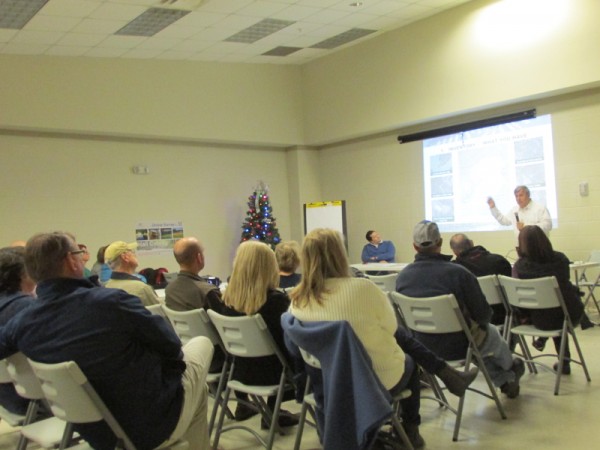 Hall County Parks continues to collect public input on Master Plan
The third in a series of four public input sessions that will influence the direction taken by the Hall County Parks & Leisure Department for the next 10-15 years was held at the Mulberry Creek Community Center Wednesday evening.
By Marc Eggers