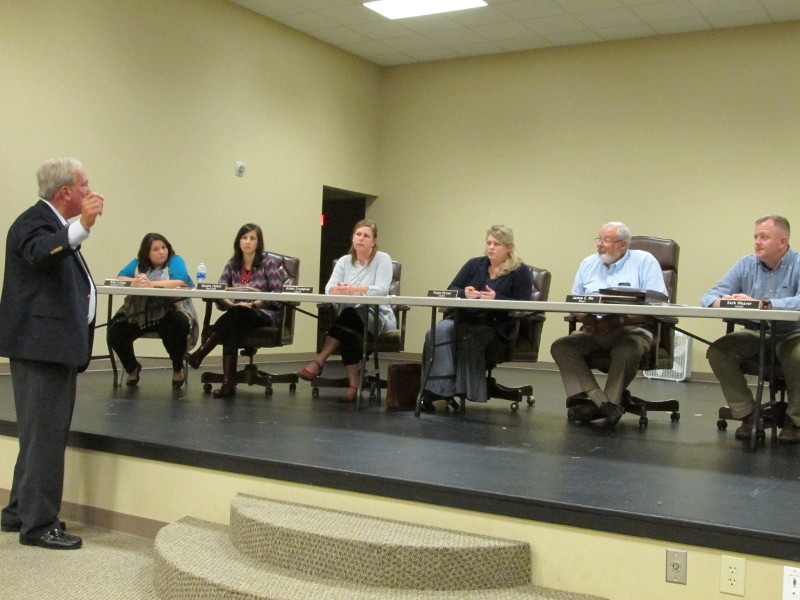 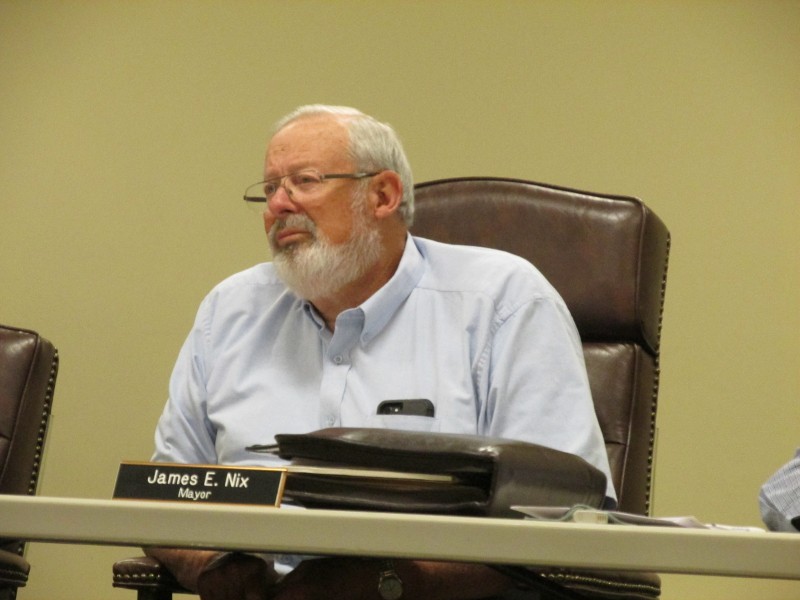 CLERMONT – By the narrowest of margins the Clermont Town Council agreed Monday evening to place a non-binding “straw-poll” question on the November ballot, asking the nearly 900-citizens of the north Hall community if they would like to allow beer and wine sales within city limits at some future date.

The council’s 3-2 vote followed an appeal for that straw-poll made by State Representative Lee Hawkins during a special called meeting of the town council.

At present the sale of alcohol is not allowed within Clermont city limits and that prohibition has led to a pair of businesses wanting to be de-annexed from the city.

Hawkins represents Clermont in the Georgia House of Representatives and was approached by the businesses about a forced de-annexation if Clermont leaders refuse to grant their de-annexation request or hold a public referendum on the matter of alcohol sales.

They told Hawkins that without a license to sell beer and wine they cannot compete with nearby eating establishments in unincorporated Hall County that have licenses for beer and wine sales.

“Let’s go back to de-annexation: state law is very specific: cities have to allow you to de-annex,” Hawkins pointed out.  He said he knew of several incidents where the state legislature became involved when the cities refused to de-annex.  “I would prefer not to have to do that.  To me, that’s not the way government should work.”

Hawkins said if Clermont citizens eventually approved beer and wine sales, “You would be the licensing board.  You can set the hours; you can set all the rules; you could do what you felt was right, and if somebody didn’t comply with those rules you could jerk their license.”

Hawkins, a practicing dentist in Gainesville, added, “This situation has been going on and on and on over the years, and I think sometimes you have to pull a tooth.”

Hawkins said, “Let the people of Clermont decide…and I think we’ll put this matter to rest once and for all.”

Clermont Mayor James Nix hesitatingly agreed, saying, “I think a straw-poll on the ballot might bring more voters out.”

Councilwoman Mary Merritt made the motion to include the non-binding question about the citizens’ preference on beer and wine sales on the November ballot.  The motion was seconded by Councilwoman Kristi Crumpton; Councilman Doug Myers joined the two ladies in voting for the straw-poll.

Hawkins said following the vote, “I want to thank the council for taking some work off my plate, and I’m not sure I was going to do it anyways…I had to think long and hard before I would bring legislation against the will of a city council.” 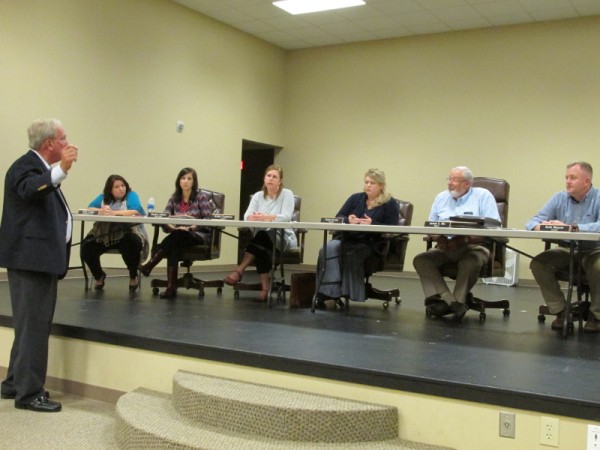 Clermont Council hears plea from state legislator to avoid de-annexation showdown
By the narrowest of margins the Clermont Town Council agreed Monday evening to place a non-binding “straw-poll” question on the November ballot, asking the nearly 900-citizens of the north Hall community if they would like to allow beer and wine sales within city limits at some future date. 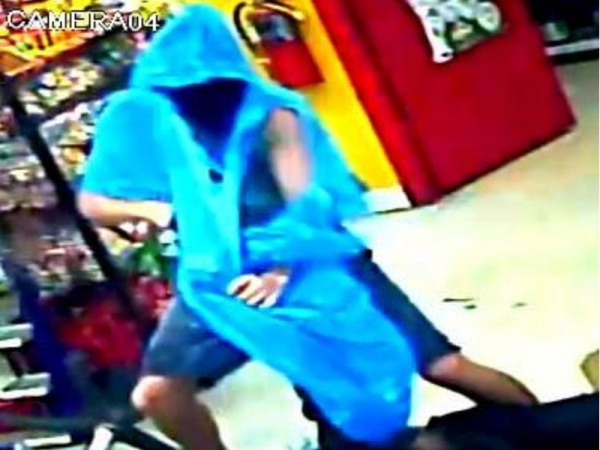 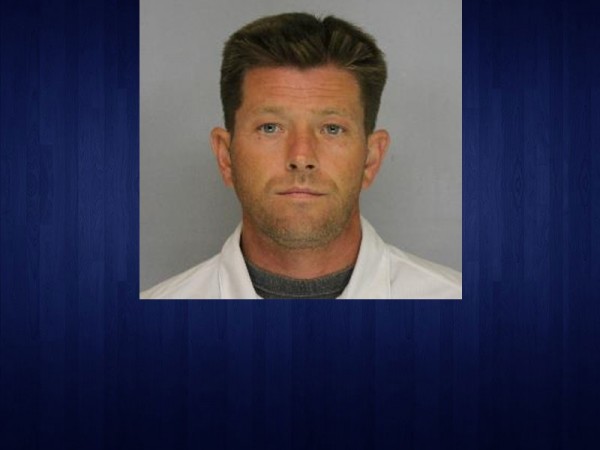 I-85 widening in north Georgia to be first in new GDOT program
​The widening of a section of Interstate 85 in our area is slated to become the first of several projects under the Georgia Department of Transportation's Major Mobility Investment Program.
By AccessWDUN staff

Call sends police to Gwinnett apartment where body found
​A 911 call to Clayton County authorities has ultimately led to the discovery of a woman's body in a Gwinnett County apartment.
By Derreck Booth