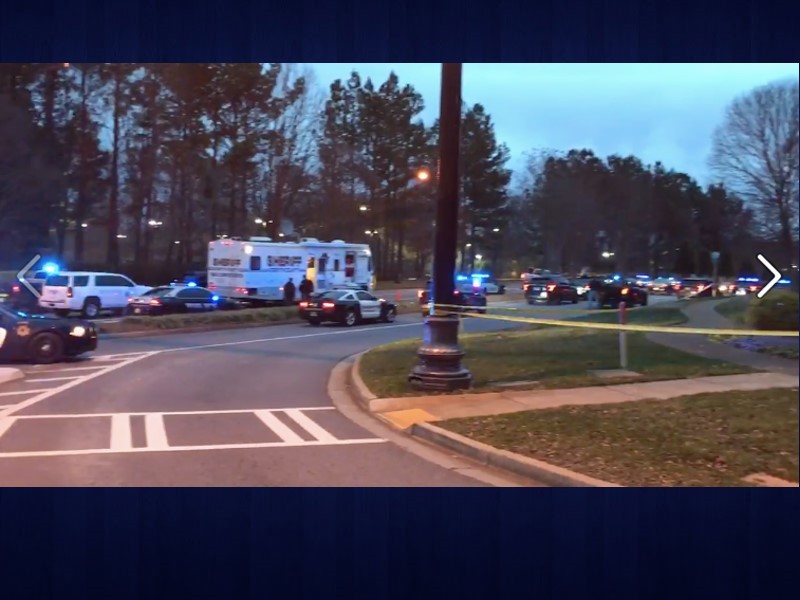 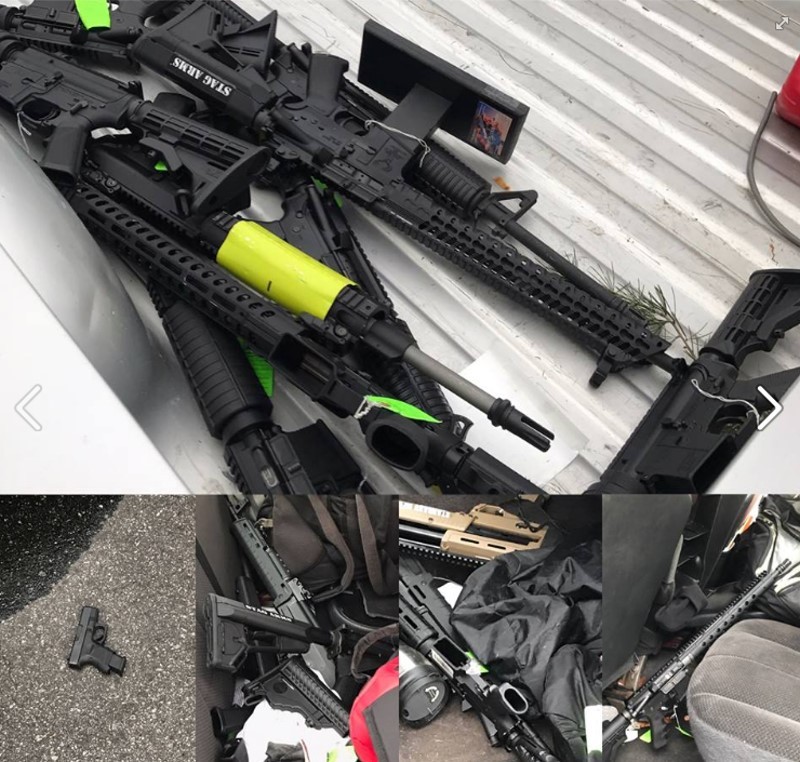 In a release, the Forsyth County Sheriff's Office says the suspects backed a truck into the store sometime before 5:30 a.m. The release says they then stole firearms and fled the scene.

The Sheriff's Office said the vehicle was later seen driving south on Georgia 400. Police attempted to stop the vehicle, but they say the suspects fled towards the Alpharetta area until the truck became disabled on Morris Road.

Police say the men then fled the vehicle. Six of the seven were arrested and are being charged with armed robbery.

On its Facebook page, the Alpharetta Department of Public Safety tracked the capture of suspects throughout the morning.

Officers from the Alpharetta Department of Public Safety, the Forsyth County Sheriff's Office and the Georgia State Patrol were among those involved in the manhunt, and police now say the Bureau of Tobacco and Firearms is also aiding the investigation. 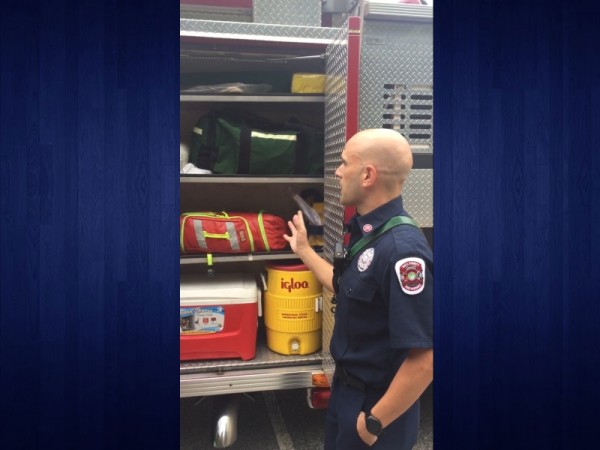 The Latest: 2 more deaths brings Harvey toll to 23
Authorities say a married couple who drove their pickup truck into Harvey's floodwaters has drowned after the current from a nearby creek swept them away.
By The Associated Press 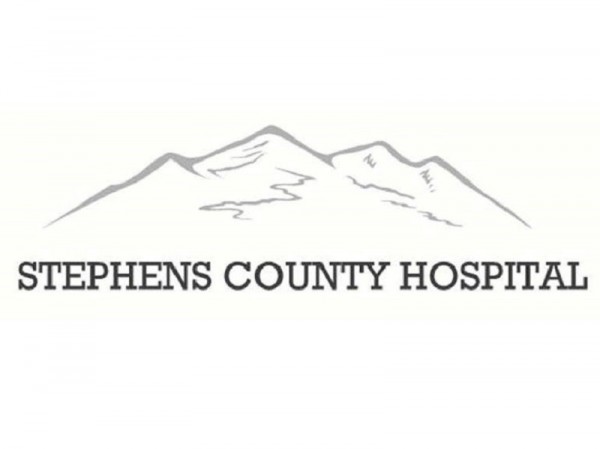 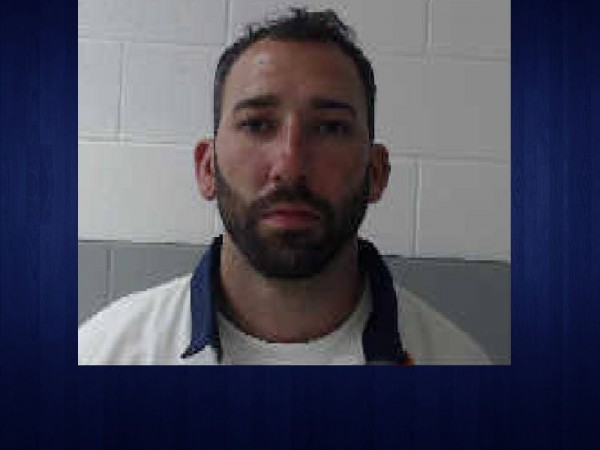