The Atlanta Dream certainly won't be.

Certainly there will be plenty of fan interaction as well -- including an autograph and fan-led question-and-answer session after the practice (which begins at 6 p.m.) -- but the WNBA franchise is not holding the practice in Gainesville as part of an exhibition, rather an opportunity for area fans to catch a glimpse of just what a professional practice looks and sounds like.

"Usually people are amazed at how big and strong the players are and how focused practice is and the structure involved in it," White said.

Fans will get a chance to watch perennial All-Star Angel McCoughtry, along with teammates such as Erika de Souza and Alex Bentley, go through their paces under the watch of coach Fred Williams.

"They get a lot done in one to two hours," White said. "And it really exposes the players as individuals to the fans, not just as professionals. It's a great opportunity for all involved and something unique."

The event -- which was moved to Gainesville Middle from Gainesville High -- is open to the public and will run from 6-7:30 p.m. The festivities will begin with a full-team practice, and following practice fans will engage in a question and answer session as well as a team autograph session. In addition, fans will have the opportunity to participate in contests with Dream players and coaches and win prizes.

The opportunity arose thanks in large part to the relationship Gainesville High girls coach Brenda Hill-Gilmore has built with the Dream.

"It's a mutual thing based on relationships within the community," White said. "Coach Hill played a big part in getting us to Gainesville."

Admission, which includes one ticket to any upcoming Dream game, is $15, unless the purchaser selects a ticket for games Aug. 20 vs. Minnesota, Sept. 2 vs. Los Angeles or Sept. 8 vs. Phoenix, in which case the admission cost is $25.

"We're looking forward to it," White said. "There will be a lot of AAU middle school and high school players, and we expect anywhere from 200-400 people on average."

In the midst of their sixth season, the Dream (11-5) are in the middle of their best-ever start -- an impressive feat, considering the Dream reached back-to-back WNBA championship series in 2010 and '11. Featuring McCoughtry, who currently leads the WNBA in steals (3.5), ranks second in scoring (20.2), fifth in assists (5.0) and 20th in rebounding (5.7), the Dream are gunning for their fifth straight WNBA playoff appearance.

"To experience success like that early is incredible; our fans have been spoiled a little bit, but we've seen ticket demand increase dramatically," White said. "But it's getting tougher to win every year, and this is the most competitive year I can remember in the WNBA."
© Copyright 2022 AccessWDUN.com
All rights reserved. This material may not be published, broadcast, rewritten, or redistributed without permission.

Girls basketball roundup: Lumpkin Co. secures playoff berth; Banks County holds off Union in 8-2A
Lumpkin County secured an automatic berth in the Class 3A state tournament with a 70-60, come-from-behind road win over Gilmer on Wednesday...
By AccessWDUN Staff 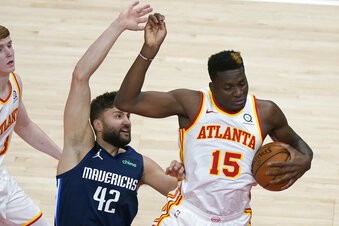 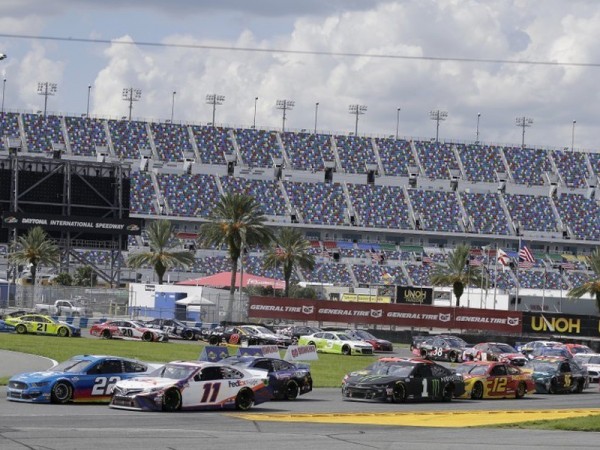 PODCAST: Hard Left Turn - Rolex wraps as the Clash cometh
The countdown is on to the beginning of NASCAR Speedweeks and the start of the Cup, Xfinity and Truck series seasons at Daytona International Speedway, and our Hard Left Turn crew is all over it.
By AccessWDUN Staff