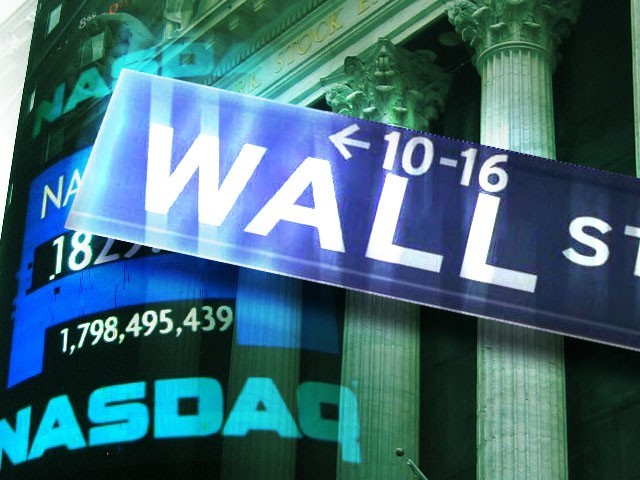 Related Articles
Fire on side of Ga. 365 impacts traffic in Stephens CountyGainesville City Council approves new use for iconic Enota Drive buildingConfederate memorial in Lawrenceville will be moved to storageDon Sutton, HOF pitcher, Braves announcer, succumbs to cancer
Contact Editor
NEW YORK - The stock market ended a quiet Monday mostly where it began as investors shut their books for what has been an extraordinary year on Wall Street.

Traders had little corporate or economic news to work through. The bond market was quiet as well. The yield on the benchmark 10-year Treasury note continued to hover near 3 percent.

"The very narrow range reflects that there's not a lot of news out there and a lot of investors' positions are closed for the year," said Alec Young, chief global strategist with S&P Capital IQ.

With 2013 in the books, investors have turned their attention to the beginning of 2014. Few expect next year to be as good to investors as 2013 was.

"After a year like this, people start to think a 30 percent-plus year is normal," said Ron Florance, deputy chief investment officer for Wells Fargo Private Bank. "We need to be realistic going into next year."

The next big piece of news investors will have to work through will be the December jobs report, which will be released Jan. 10. There is also corporate earnings season, which will start in the second half of January. Corporate earnings will be important, particularly since this upcoming season will encompass the closely watched holiday shopping period.

"The market is rallying on the idea that economic growth is picking up globally and in the U.S., so investors need to see those expectations matched," Young said.

Bond yields continue to tread water around the 3 percent level. The yield on the U.S. 10-year note fell to 2.98 percent Monday from 3 percent Friday.

The market is expected to be a holding pattern until next week, once all the mid-week holiday disruptions are over, Florance said. Both the NYSE and the Nasdaq Stock Market will be closed Wednesday for New Year's Day.

In overseas markets, Japan's Nikkei stock index closed higher for a ninth straight day Monday. The index ended 2013 up 57 percent. Japanese markets will be closed Tuesday for New Year's Eve.
© Copyright 2021 AccessWDUN.com
All rights reserved. This material may not be published, broadcast, rewritten, or redistributed without permission.