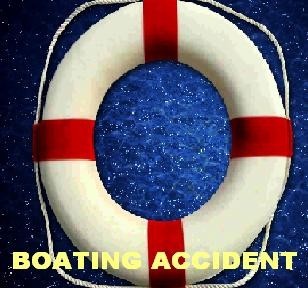 Contact Editor
LAKEMONT - Authorities are investigating the death of a German billionaire who was killed when he was struck by a boat on a northeast Georgia lake.

Jennifer Barnes, spokeswoman for the state Department of Natural Resources, says 66-year-old Joachim Herz had gone for a swim Saturday in Lake Rabun when a boat ran over him in the water. Barnes says Herz was visiting with friends.

She said no charges have been filed against the 43-year-old boater, who was not named. Investigators say they don't believe excessive speed or alcohol played a factor in the accident.

Herz, son of late German coffee baron Max Herz, was ranked the 368th richest person in the world by Forbes magazine with an estimated worth of $3 billion.